When a 60,000-pound shipping container falls into the ocean, its plastic contents can end up on the world’s beaches — and in its fish. 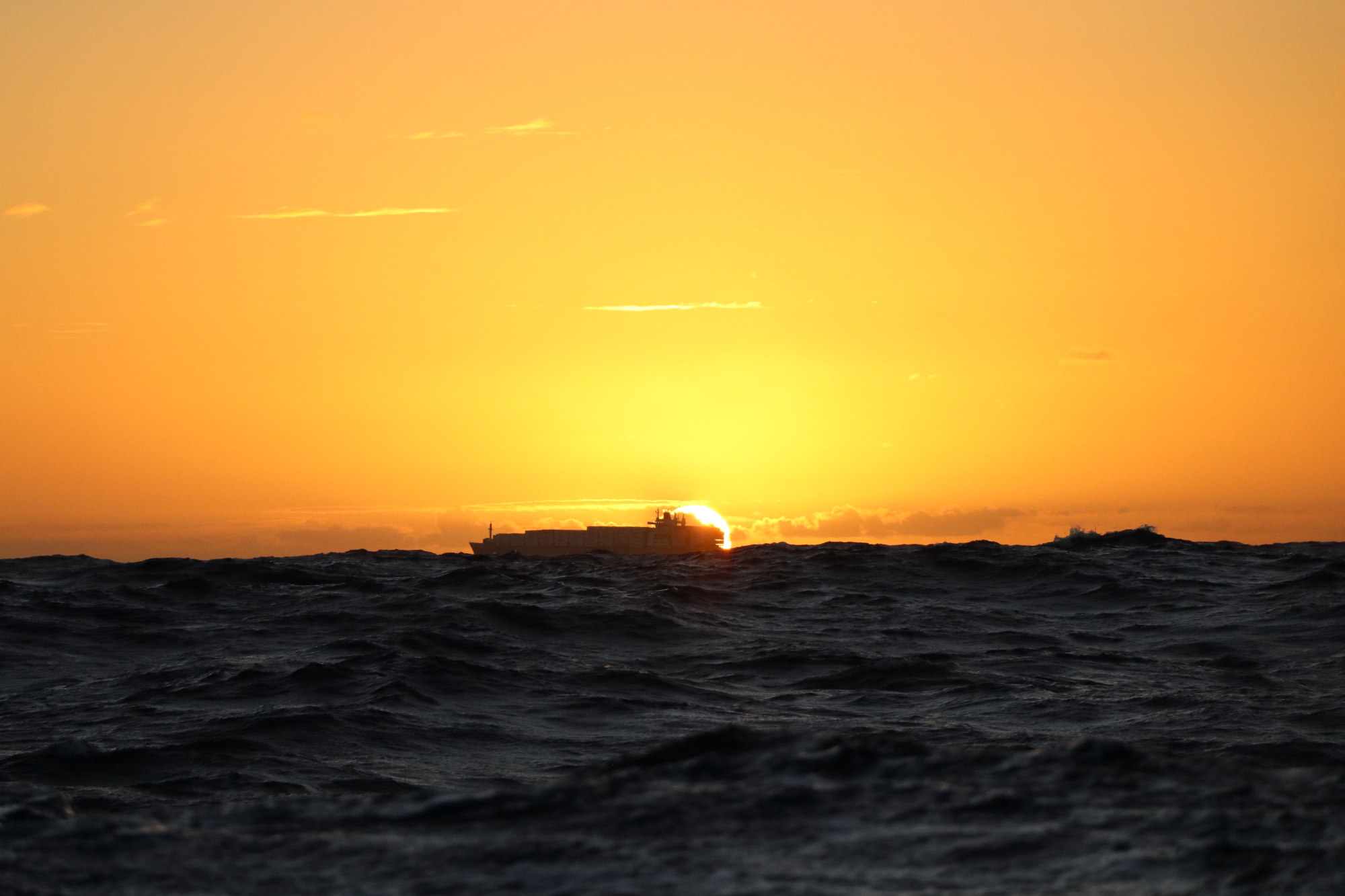 The journey to the most trashed beach in the United States, on Hawaii’s Big Island, is a long — and bumpy — one. I traveled there last year, spending about two hours in the back of a rusty old truck that bucked and bounced down a winding, rock-strewn dirt road down to the shore.

With me were two filmmakers and our guide Megan Lamson, Hawaii Island program director of an environmental nonprofit called Hawaii Wildlife Fund. Our tasks included documenting and cleaning up trash. Lamson’s two dogs were also along for the ride.

About halfway to our destination, as the truck crested a hill and sand and sea came into clearer view, Lamson, who was at the wheel, pointed out the window at a jagged hunk of land jutting out from the coastline: Kamilo Beach. “That’s where we’ll see the most junk,” she said.

She was right. Kamilo Beach was literally trashed, covered with plastic debris large and small, of all shapes, sizes and varieties, from truck tires to fishing nets to water bottles to tiny microbeads.

Most beaches I’ve visited have some litter strewn around, but never before had I seen anything so extreme. While I watched the dogs go splashing into the sea, I noticed the water, too, contained plastic — thousands of tiny bits floating like confetti on the surface. And as I walked across this plastic beach I couldn’t help but wonder: Where had it all come from?

Kamilo Beach lies directly in the path of the Pacific Gyre, a clockwise-swirling ocean current. That current carries trash — mostly plastic — through the ocean and dumps a lot of it on beaches like Kamilo. Megan told me that a not-insignificant amount of the plastic has escaped from massive shipping containers that have been lost from cargo vessels.

“Oh yes, we see plastic container-ship debris all the time,” said Lamson, who heads up regular cleanups at Kamilo Beach. “We can tell a container has gone overboard recently when we find a lot the same item on the beach. One week we found hundreds of clothes hangers; another time, a ton of sandals.”

An international fleet of cargo ships carries 5 to 6 million shipping containers across the oceans at any given time, transporting about 90 percent of the world’s consumer goods. These containers — each of which can contain upwards of 60,000 pounds of cargo — are filled with all types of items, from food to cars to clothes to appliances. Most of these goods are made at least partly of plastic, or are wrapped in plastic packaging. And sometimes what’s being shipped is plastic itself.

According to various estimates, at least hundreds, and as many as ten thousand, shipping containers are lost at sea annually when cargo ships tip over in rough seas or crash on reefs or rocks. The World Shipping Council, an international maritime shipping industry trade group, contests the 10,000-container estimate, claiming it is “grossly excessive,” yet concedes that “there have been no comprehensive statistics kept, as to the number of containers lost overboard.” So no one is really sure how many containers are lost at sea each year because detailed records aren’t kept by any one entity.

When shipping containers go overboard, they float for days or weeks just below the ocean’s surface, like an iceberg, posing a major threat to ships that may hit them. Eventually they take on enough water to sink to the seafloor, where they rupture and release the goods they contain.

But spilled goods are not usually cleaned up — with the exception of oil — and that’s in part because there’s no international rule delineating who’s responsible for claiming consumer goods lost by cargo ships. “Currently there are no international treaties or federal laws that effectively combat the problem of consumer goods spills from cargo ships,” says Mike A. Bajaj, a maritime attorney of counsel to Arthe Law in Delhi, India.

In fact it’s not even required for shippers to report their container losses (again, unless those losses are oil) to ocean management agencies, according to the National Oceanic and Atmospheric Administration.

Plastic is popular for consumer goods because it’s more lightweight and durable, and cheaper, than materials such as glass and wood. But it’s a clear environmental mess on a global scale.

Large plastic items can lethally entangle marine wildlife. And over time plastic in the oceans breaks up into tiny pieces and absorb toxins from the water; it’s often ingested by animals, eventually sickening and killing them. And the ocean’s plastic pollution problems get transferred back to land when debris washes up on beaches like Kamilo.

Some manufacturers have taken it upon themselves to clean up their goods after spills to avoid bad PR. Chinese petroleum giant Sinopec did this when it paid for an effort to recover thousands of large bags of plastic pellets (called “nurdles”) for use in manufacturing that had fallen into the sea and washed onto beaches after a cargo ship spill in 2012. But Sinopec did not actually claim liability for the spill, because there were no laws holding it accountable. Had it been oil that had spilled, under the International Convention for the Prevention of Pollution from Ships, Sinopec would have been responsible for the cleanup.

Bajaj and other maritime law experts say they’re skeptical any international rules outlining the cleanup of plastic goods spilled in the oceans will arise in the near future. The plastic industry is simply too resistant. They say the best way to prevent plastic from getting into the seas starts with the world using less plastic. Only then will manufacturers make — and ship — less of it.

is a science writer and artist exploring the intersection of the human and nonhuman worlds, and author of the book Thicker Than Water: The Quest for Solutions to the Plastic Crisis. She lives with her rescued street dog, Sabi, on and between two shores, Long Island and Connecticut.
http://twitter.com/erica_cirino http://www.ericacirino.com/

3 thoughts on “Plastic Pollution: From Ship to Shore”