A conservation scientist would miss these delightfully bizarre fish if they went extinct, but there’s more to saving them than their looks.

The natural world is so fantastically bizarre. Protecting and understanding its often strange-to-us biodiversity is one of the reasons I became a conservation scientist.

Over the years I’ve come to accept the fact that I probably won’t be able to see all the world’s wonderfully weird critters in person, especially those that are incredibly rare or found only in the farthest reaches of this world. It’s much harder to come to terms with the reality that I may never see many of these animals, not because they’re difficult to access, but because they’ll be extinct before I get the chance.

Sawfishes are at the top of that list. Although I’ve studied the five existing species — all of which are endangered, three critically so — and contributed to conservation efforts for the past few years, I’ve never seen one in the wild.

But what a sight that would be. Capable of reaching up to 22 feet in length, sawfishes were aptly named for the tooth-studded, saw-like snout that accounts for one quarter of their bodies. Beyond this snout, which is called a rostrum, they look like sharks, but they’re more closely related to rays, who are much flatter.

Historically these iconic animals were found around the world, often throughout the tropics and subtropics in shallow, coastal waters. Ancient sawfish symbology can be found worldwide, too, from Aztec temples in Mexico to the thousands of islands of Indonesia to countries in West Africa that don’t even have sawfishes in their waters anymore.

With their large size and peculiarity, plus the fact that they’re so easily catchable, it’s no surprise that sawfishes remain highly desirable. Fueled by international markets for shark products, sawfishes are among the most valuable traded wildlife in the world. Meanwhile, prime sawfish habitats are also under threat due to rampant coastal development. Together overfishing and habitat loss have driven sawfish populations extinct in 59% of their historical range — a conclusion my colleagues and I reached in a paper published earlier this year.

This research drove home a very painful fact for me: There’s a very real chance that some or even all sawfish species could become extinct within our lifetimes. Like the Caribbean monk seal or the golden toad in Costa Rica, sawfishes could join the list of species for which we did too little too late.

Conservation scientists from western nations, like me, devote much of their career to protecting species and preventing extinctions. Although many of us feel a personal connection to certain species, as I do with sawfishes, we also tend to be highly pragmatic. Despite the potential devastation of losing your study species to extinction, we’re trained to look at the bigger picture: There are many other species under threat of extinction that need protection. If we do lose one or more sawfish species to extinction in the years ahead, we will still be able to draw on the lessons learned and shift our focus to the next imperiled species.

In this regard, my career could carry on and sawfishes would forever be my reminder of a species I couldn’t save and never got to see in person.

But is that really all? I began to wonder: Would the extinction of sawfishes be nothing more than a sad footnote in my career — a lesson to inform my future conservation ventures?  Surely the loss of a nearly globally distributed group of fishes would also have wide-ranging effects.

Taking a step back, I realized my privilege has shielded me from the true magnitude of the impact of extinction.

The real question should be, what would the extinction of sawfishes mean to someone from a coastal developing nation? The loss of sawfishes could mean a reduction in food security, the removal of an opportunity for financial stability through artisanal fisheries, and the vanishment of a cultural icon.

When seen through that lens, extinction is more than just losing a bucket-list, must-see species for someone like me. Extinction threatens the survival of some of the most vulnerable communities in the world and their cultural traditions.

This realization drastically changes how I approach conservation. Extinctions don’t affect everyone the same way, and conversely conservation efforts affect people differently too.

Despite what popular films like Seaspiracy would have you believe, conservation isn’t simply scrutinizing governments to enforce zero-fishing, marine protected areas in their waters. Marine conservation is much more complicated than that, especially in many countries where the livelihoods of entire families are dependent on fishing. Instead, conservation needs to be a collaborative process between local communities, governments, nongovernmental organizations and scientists to work together to create effective protection measures rooted in justice and inclusivity. Most importantly, putting conservation into practice should be centered around the local communities that would be most affected by the extinction of a species, as any loss would diminish the regional ecology in ways people experience directly.

As conservation scientists, we should protect sawfishes not only for their sake but for the human communities who rely on them, the roles they play in their ecosystems, and those of us who might one day see a sawfish in the wild with our own eyes. 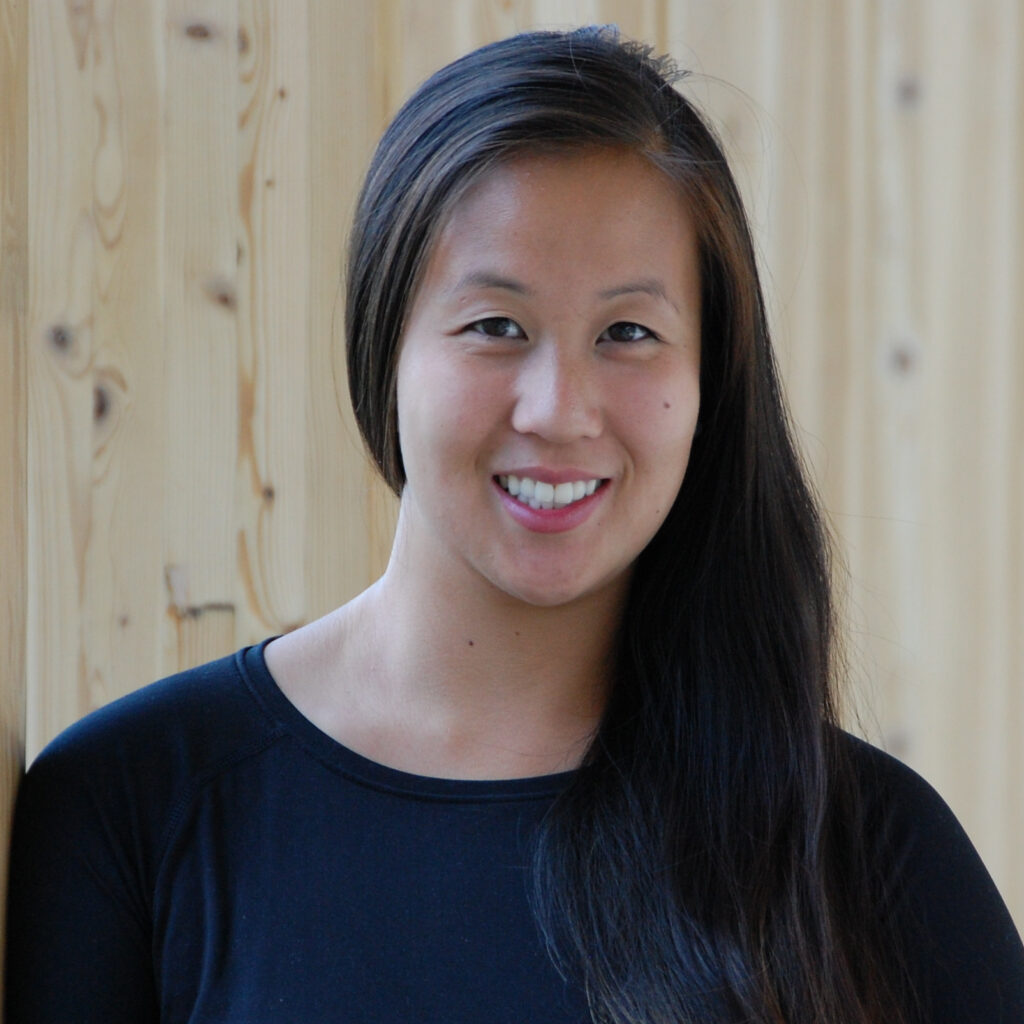 was previously a research assistant for the IUCN Species Survival Commission Shark Specialist Group. Now she is a PhD candidate in the Research Hub for Coral Reef Ecosystem Functions as part of the Australian Research Council Centre of Excellence for Coral Reef Studies in Townsville, Australia.
http://twitter.com/helenyaan https://helenfyan.weebly.com/