But there are steps we can take to bring nature to our communities and empower them to protect it.

Since the start of the pandemic, more members of the public than ever have visited and recreated on our public lands, coasts and waterways. But for Latinos and many other communities of color, barriers to enjoying the outdoors remain.

For one, our neighborhood green spaces and natural areas are rapidly disappearing. U.S. communities of color are three times as likely to live somewhere that is “nature deprived” than white communities. This means there are far fewer parks, forests, streams, beaches and other natural places near Black, Latino and Asian communities.

This “Nature Gap” has left a legacy of poorer health and COVID-19 severity, higher stress levels, worse educational outcomes, lack of recreation and business opportunities, and greater vulnerability to extreme heat and flooding in these nature-deprived neighborhoods.

But even in ideally located and park-rich communities, Latinos face socioeconomic and other barriers of access to nature. These include a lack of time for low-income residents struggling with multiple jobs and caring for households; lack of money for appropriate clothing and gear for recreational activities; and a lack of transportation. Latinos are disproportionately likely to lack access to a car and rely on public transit for getting around, and it’s not easy to get to nature trails without a car.

Other characteristics of certain parks can make visitation and recreation an unwelcoming experience for Latinos and others. The signage and personnel may not speak the languages of the communities they serve; entry points may not be convenient to the community; lack of walking paths and facilities like bathrooms and disability accommodations may make the green space unusable; or the space may be polluted, poorly maintained, or perceived as unsafe.

Nationwide, the representation and visibility of Latinos in the outdoors still lags. To an extent, this reflects the history of conservation as a white-dominated profession and field of study, which until recently was outright exclusionary to people of color. As a result, it’s difficult for many Latinos to envision themselves in the outdoors and working or studying conservation fields.

In addition, the histories told in our national parks are frequently from a colonialist viewpoint, and many have offensive and derogatory place names or feature monuments that make visitors feel unwelcome and alienated. Park rangers and other uniformed personnel may be perceived as more of a threat than a safety feature to some populations due to the history of police violence toward Black and Latino people and/or a fear of Border Patrol and deportation among communities of color.

For all these reasons, it’s clear that many of us do not have the time, resources, physical abilities or perceived safety it takes to visit parks and recreate outdoors as it is traditionally envisioned. In fact, the most accessible form of outdoor recreation may be simply taking a walk in your neighborhood.

So if we’re asking how to bring Latinos to the outdoors, we may in fact be asking the wrong question. What if we asked instead, how can we bring nature and “the outdoors” to our communities?

The implications of this line of thought are widespread. It means we need to think about the way our neighborhoods are constructed. They’re often designed for cars, not people, and are unsafe for pedestrians — and polluted to boot (especially in communities of color, which are disproportionately located near oil and gas wells, highways and industrial facilities). They are redlined, with opportunities and services concentrated in white neighborhoods. They are concrete, with neighborhoods of color lacking street trees and other forms of urban nature. They are not ready for climate change — they are vulnerable to heat, flooding and wildfire.

Climate change in and of itself also poses a threat to outdoor recreation and diversity in the outdoors. It will create more challenges and barriers of access to communities who are already struggling to unlock nature’s benefits. For example, Latinos are more likely to suffer health consequences from extreme heat — which becomes more likely when you live in a heat island and far away from parks and greenery (something Latinos are disproportionately likely to experience). Flooding, caused by more intense storms and precipitation, is washing away trails and facilities and making hiking more dangerous in some areas. We are also losing coastland, beaches and cultural heritage sites to sea-level rise. In addition, the ever-increasing danger of wildfires is not only due to the damage to ecosystems but in the smoke and air pollution they generate. This is unhealthy for everyone, but especially to populations with existing respiratory conditions — which Latinos are more likely to have.

So how do we overcome existing barriers, while also addressing new threats to communities trying to access the outdoors? It’s a big ask. To make the outdoors more accessible to disinvested communities, we must invest in those communities, address climate change with a deep energy transition, clean up sources of pollution, and control public health threats like COVID. We can bring nature to our urban, degraded, fenceline, frontline and redlined neighborhoods. And when it’s not possible to bring nature, we can bring public transit to it instead.

We can go further — and give communities a stake in the process through the opportunity to protect the areas they care about and have a hand in managing them. To address the career gap, create career pipelines starting from educational and academic institutions. Hire people of color to conservation agencies, support them, and put them in leadership roles.

The Biden administration’s America the Beautiful initiative and Justice40 initiative have the potential to be the kind of bold, collective action we need to ensure a healthy and equitable future. Earlier this summer, prospects for a potential new congressional bill with hundreds of billions of dollars in investments in clean energy stalled in Congress, but climate progress must continue regardless. If Congress is not up to the task, then the Biden administration must be.

Half-measures and incremental changes are not enough for the challenges our communities face. This year we demand impact. 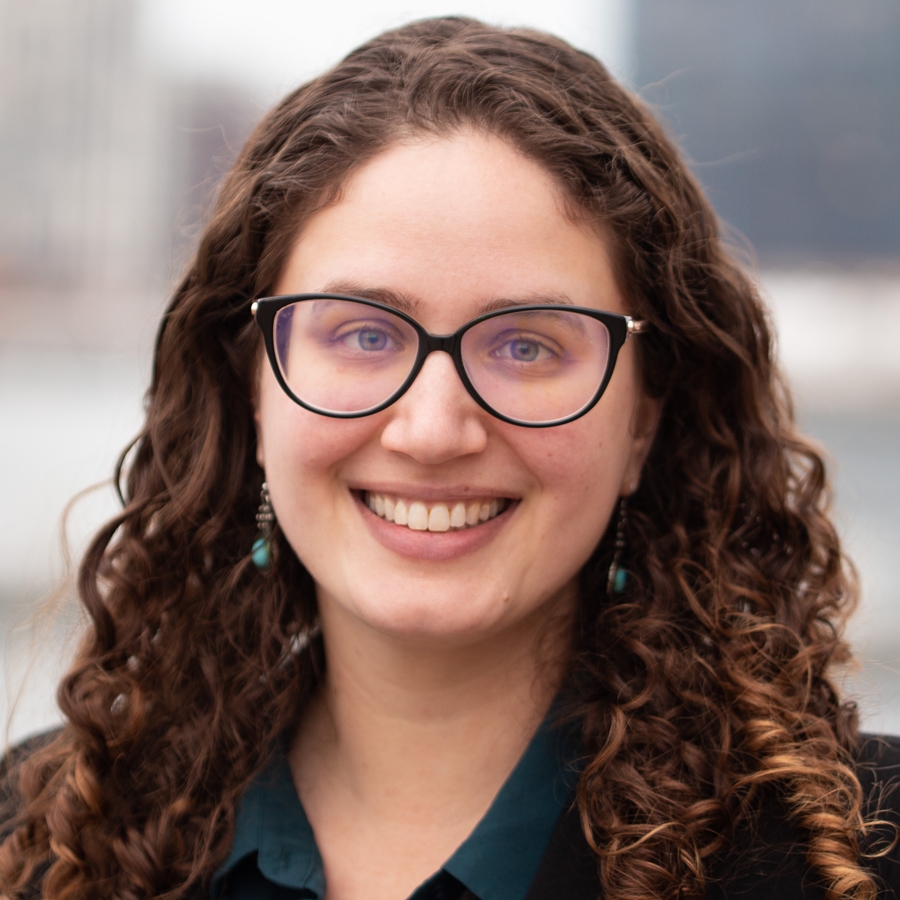 is the director of conservation for the Hispanic Access Foundation.
http://twitter.com/shannaedberg