Gunter Pauli famously developed his Blue Economy concept, a global business model for marine resource use, based on the principles of using local resources in a responsible manner and injecting money back into the local economy. This has been widely applied to fisheries around the world. Yet because much of the world’s fish is caught by foreign vessels and consumed thousands of miles from capture sites, Pauli’s locally focused concept is not that simple in our globalized economy and world fisheries (and COVID-19 reminds us that globalization is not always positive).

Such fishery products are neither local nor low-cost. They carry the burden of big input costs (often requiring financial subsidies) and take away potential food and income from local communities. Furthermore, (over)fishing linked to these international operations has already caused major declines in fish populations globally. Nevertheless, fishing remains central to the Blue Economy plans of many nations.

As this concept continues to grow, and as the world celebrates television’s Shark Week, we have an important question: How will global Blue Economy plans treat sharks and rays?

Healthy ecosystems (upon which fishers rely) depend on sharks and rays fulfilling their ecological roles as apex and meso-predators. Furthermore, because they grow slowly and produce few offspring, few shark and ray species are resilient to fishing pressure. Despite this many species are caught as bycatch or targeted for meat, fins or other lucrative products. As a result a quarter of all shark and ray species globally face the threat of extinction. This makes sharks and rays very poorly suited to Blue Economies built around fishing.

We see this clearly in East Africa, where the Western Indian Ocean contributes significantly to world fisheries, including 13% of reported global shark catches from 2003-2018, according to data compiled by the U.N. Food and Agriculture Organization. Many of these species are threatened and listed on one or more global conservation conventions, such as the Convention on International Trade in Endangered Species of Wild Fauna and Flora (CITES) or the Convention on the Conservation of Migratory Species of Wild Animals (CMS). Few are legally protected in this region.

But there are other fishing sectors, which often slide under the radar. Subsistence, artisanal and small-scale fisheries operate across much of the globe and, despite their relatively informal operations, provide critical sources of income and protein for millions of people in coastal areas, particularly in developing nations. But what impact are they having on fish stocks, and how does this compare to industrial fisheries?

In most cases we simply don’t know, because many such fisheries are poorly regulated and their catches are poorly monitored.

However, where such fisheries are being monitored, emerging data reveal that some contribute significantly to national catches. In Mozambique, for example, catch reconstructions indicate that artisanal and subsistence fishers may be catching as much as three times the industrial sector, suggesting that total catches are being grossly underestimated.

These fisheries therefore play a major role in the overall fisheries of many countries and contribute enormously to peoples’ income and food security.

In the process these fisheries also contribute to an economy we might describe as “informal” because they’re barely monitored or regulated. At the same time, these operations form part of a highly organized and efficient network that has informally “unlocked” local marine resources.

We might call this the Informal Blue Economy, the Blue Economy’s not-so-little cousin — and it has a staggeringly large impact on sharks and rays.

Thanks to an increase in monitoring of these Informal Blue Economy fisheries in recent years, we now know that in East Africa subsistence, artisanal and small-scale fisheries catch many threatened shark species. Longlines and gillnets set in shallow areas catch a diversity of ray species, including endangered mobula rays and guitarfishes, and critically endangered wedgefishes.

Of the 27 CITES-listed shark and ray species that occur in the region, at least 20 are caught and killed in these fisheries. In some places juveniles and pregnant females form significant components of the catches, compounding the challenge of these species’ slow reproductive rates.

The emerging data reveal that an Informal Blue Economy operates along the East African coastline, where it very efficiently catches and kills sharks, rays and other species. Until recently, this has gone largely unrecorded. To go back to Pauli, while these informal fisheries are using local resources and injecting money back into the local economy, this is not being done in a responsible manner.

Thanks to this new understanding, this problem has started to attract attention on national and international levels. Our colleagues at WCS have been working with government and local partners to achieve a better Blue Economy and ensure that sharks and rays are appropriately and sustainably managed. We look with optimism to seeing progress on shark and ray conservation as a result in the coming years. 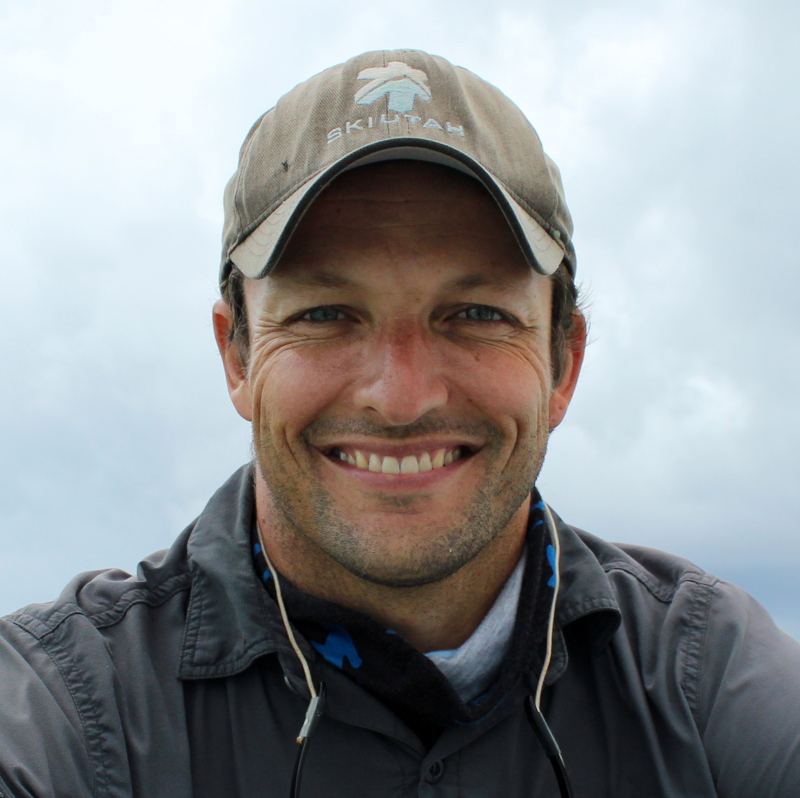 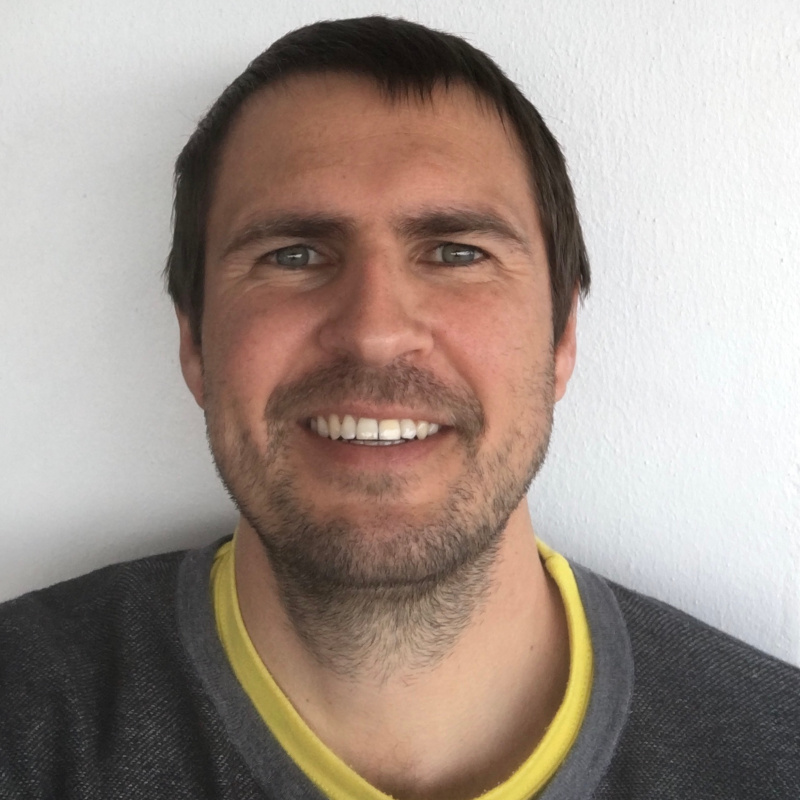 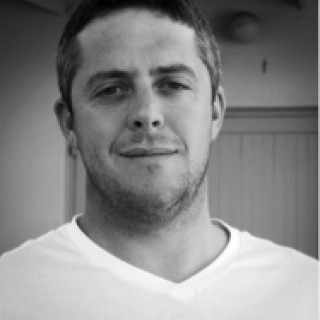