Protecting the planet from climate change and extinction depends on similarly protecting indigenous peoples, according to several new reports.

Around 2011 or 2012, indigenous villagers outside Manu National Park, an internationally renowned biodiversity hotspot in southwestern Peru, noticed that bananas were mysteriously disappearing from the trees that ringed their huts. At the same time, they found that their huts were being ransacked while they were out. They only understood what was happening when they finally caught glimpses of their rarely seen neighbors, uncontacted Mashco Piro tribespeople who lived deep within the park.

Soon after, passing boats saw these isolated Mashco Piro peoples on the banks of the Madre de Dios River in 2013, causing a worldwide sensation. That’s when the reasons for the missing bananas became clear. The villagers, who spoke a dialect similar to their isolated “brothers,” conveyed a message to outsiders that hunger had forced the tribespeople out of the park.

The Mashco Piro are one of four isolated tribes living on untitled land in the park whose conditions are termed “stable.” But stable may not fully characterize their situation. Despite the park’s bountiful and lush resources, the Mashco Piro are malnourished and highly vulnerable, the news site Mongabay reported last year.

“That’s because the park disregards the fundamental rights of the tribespeople,” Julio Cusurichi, president of the Native Federation of the Madre de Dios River, tells The Revelator. “It’s typical of the type of nature conservation that confines indigenous peoples to subsistence hunting, fishing and gathering and does not allow them the right to other economic or productive activities like sustainable harvests.”

This is a form of what’s sometimes called “fortress conservation,” a model where protected areas are established that ban or limit human disturbance. Similar models that can discriminate against indigenous peoples include total exclusion from conservation areas with rangers patrolling and enforcing park boundaries, and allowing tourism, safari hunting and scientific research only within protected areas. Hungry peoples who return to hunt or gather food from the only land they know are later called “squatters, poachers and criminals.”

Cusurichi says the solution is to secure indigenous peoples’ “free, prior, and informed consent, and to recognize and protect our rights to our lands.”

Fortress conservation is also condemned by Victoria Tauli-Corpuz, the United Nations Special Rapporteur on the rights of indigenous peoples, and numerous indigenous and human-rights organizations and their allies. A recent report co-authored by Tauli-Corpuz and the Rights and Resources Initiative, titled “Cornered by Protected Areas,” is highly critical of these types of conservation models.

They are based, according to the June 2018 report, on a belief that local peoples will use natural resources in irrational, destructive ways that promote biodiversity loss and environmental degradation. That clashes with indigenous ways of knowing, practices and cultural values.

Indigenous peoples, the report points out, have managed traditional territories in the Amazon for many thousands of years in ways that have preserved biodiversity and kept their environments pristine. It’s modern civilization that has come in with an unquenchable thirst for resources.

This issue takes on even greater urgency with two additional new studies. The first is a widely reported map by researchers from the University of Queensland and the Wildlife Conservation Society that shows a mere five countries are home to more than 70 percent of the world’s last undisturbed wilderness areas. These include Canada, Brazil, Botswana and Australia — all countries with significant indigenous populations.

An accompanying article in the journal Nature states that stopping industrial development to protect the livelihoods of indigenous peoples can conserve biodiversity and ecosystem services just as well as strictly protected areas. As such, the authors wrote, “the recognition of local community rights to land ownership and management could be a key way to limit the impacts of industrial activity.”

The other report, the latest assessment from the Intergovernmental Panel on Climate Change, drives home the message that if we don’t take dramatic steps to hold temperatures to a rise of no more than 1.5 degrees Celsius within the next 12 years the world will start to see catastrophic effects from climate change, from more violent weather events, searing heat waves, wildfires, droughts and mass extinctions.

Just prior to the report’s release the scientist signatories issued a statement that concluded, “Our planet’s future climate is inextricably tied to the future of its forests.”

Landmark, a global platform that maps indigenous lands, found the best guardians of the forests are forest peoples themselves, and recent research in the Proceedings of the National Academy of Sciences finds that titling lands to indigenous communities in the Peruvian Amazon significantly reduces both disturbances and clearing.

According to Tauli-Corpuz, research by the Rights and Resources Initiative and the World Resources Institute shows that in countries with secure legal protections for community land rights, deforestation rates are significantly lower in community-managed forests than outside them.

“When our rights are respected, deforestation can be reversed, and forest health restored,” Tauli-Corpuz tells us. “In Niger, for example, the government’s conservation policy for much of the 20th century prohibited indigenous peoples from using the forests they had been protecting and managing for generations, resulting in widespread deforestation and land degradation. In the 1990s the government reversed course, recognizing and strengthening communities’ forest rights. By 2010 communities were able to regrow some 200 million trees, absorbing 30 million tons of carbon.”

In the Brazilian Amazon, the deforestation rate is 11 times lower in indigenous and community forests. In the Guatemalan Petén it is 20 times lower, and in the Mexican Yucatán it is 350 times lower.

Indigenous rights, as we see from all of these recent reports and studies, are the proven best managers of many of the world’s most intact and biodiverse ecosystems and are the key to preserving forests. Twenty-two percent of the forest carbon found in the world’s 52 tropical and subtropical countries is stewarded by indigenous and local communities, and one-third is in areas where indigenous peoples and local communities lack formal recognition of their tenure rights — putting them, their lands and the carbon stored there at risk.

“Many of the issues confronting indigenous peoples, such as climate change and our disappearing forests, affect all of us,” Tauli-Corpuz says. “Standing in solidarity with those who are the proven best protectors of the world’s forests is not just an indigenous rights issue, but a human rights issue that will affect the world’s vital resources for all of us for generations to come.” 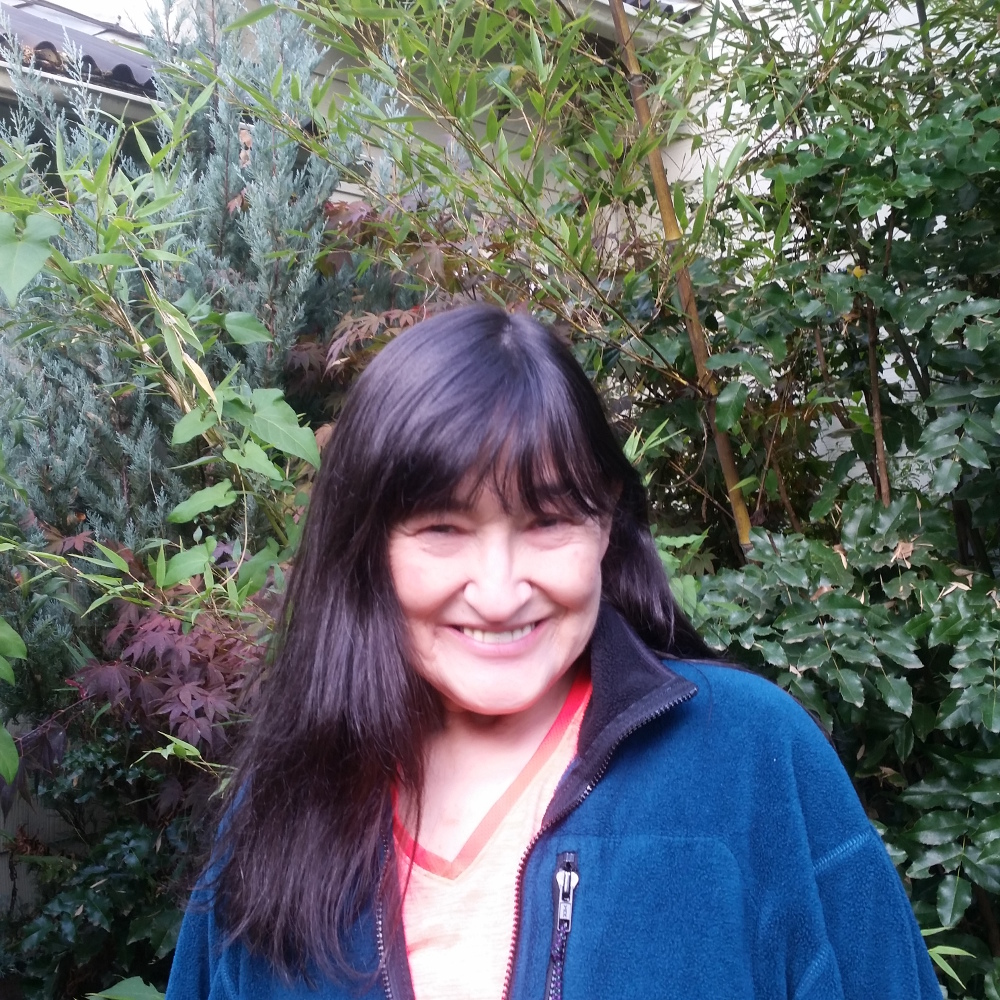 (Winnebago Tribe) is a native of the Pacific Northwest. She reports environmental, science, climate, tribal and indigenous issues nationally and globally. The devastating reports from climate scientists have Terri concerned that climate anxiety may be affecting youth of all ages. Her message: Yes, your life will be different. Yes, you can still thrive. How? Let's chat.
http://twitter.com/TerriHansen