Here are five ways to help to make the world a more diverse — and more just — place.

If a sports team left some of its best players sitting on the bench and didn’t bring them into the game, fans would wonder why. It just doesn’t make any sense to leave out people who can help win.

When I raise this topic with other white people, it often makes them uncomfortable. I’ve been told that efforts to increase the number of people of color who get conservation jobs are artificial, unnatural and go against meritocracy. In addition to the obvious unconscious racism, I believe these views are motivated by fear that racially diversifying the environmental movement will mean they or someone they love won’t get hired.

In my experience, this fear is unfounded. White people lose environmental jobs to other white people, not to people of color. I know because I am a middle-aged white woman, and I have applied for many environmental jobs. With one exception, jobs I’ve not gotten have gone to other whites. In that case, the position went to a Latina whose political experience was much superior to mine. She earned the job because she outcompeted me, which is how the process should work. Unfortunately, too often it doesn’t.

Things Anyone Can Do:

Use your money to create change. There’s an old rule of thumb that when people donate money to a cause, they can usually afford to give twice as much as they actually do. So if you’re currently giving money to environmental groups, please keep doing that. But in addition, please consider giving that much again to groups that are on the front lines of environmental justice. Although many large environmental organizations saw a big bump up in donations after the November 2016 election, lots of small, scrappy groups who fight environmental racism didn’t. These are the groups who hire the most people of color, and they could really use your assistance.

If you’re tired of being asked for money, it may help if you remember that more than 70 percent of all charitable giving in the United States comes from individuals, but only 3 percent goes to environmental and animal welfare groups. If you have more time than money, you can volunteer.

Use your voice to push. You can also help by pressuring mainstream environmental groups to desegregate. An easy way is to participate in Green 2.0’s accountability campaign, which uses Twitter to encourage environmental foundations to make their own staffs and boards more diverse.

Keep in mind that some organizations will not be receptive to a direct approach. At one small group I worked for, I quickly found that talking openly about diversity triggered instant resistance — even though the group already had employees who weren’t white. Because I had become that group’s executive director after a difficult job search that included several months of unemployment that I couldn’t afford to experience again so soon, I changed tack. I quietly put my efforts into building the organization’s relationships with more diverse groups and seeking funding that would require it to diversify. The latter is why it’s so important to get more environmental foundations and donors on board.

Things You Can Do if You Work for an Environmental Group

Look outside. First, change hiring processes to make them more inclusive. Many environmental jobs go to people who are already known to people at the organization or their friends. Because friendship in America is still highly segregated and most environmental groups have largely white staffs and boards, network-based hiring approaches favor whites. In addition, many environmental job listings are posted only on specialized job boards or email lists that that potential job applicants will not know about unless someone already working in the field clues them in. Since most of the people working in the environmental field are white, this method of publicizing job openings selects for white candidates.

Try harder. A common excuse for all-white or nearly all-white environmental group staffs is that diverse candidates did not apply. When this happens, it reflects a group’s social isolation. Fixing it means working long before the hiring process begins to build relationships with people who are more representative of what America looks like now. I have found community colleges, local United Way organizations, and VISTA and AmeriCorps groups helpful for finding new entry-level employees from outside the personal networks of coworkers and board members. Organizations looking for more senior workers may need to build different relationships.

Yes, I know this takes time that’s in short supply, and some will complain that it’s not part of their group’s mission. But if environmentalists don’t bust out of their current ways of doing things, the situation won’t improve.

Think about degrees of separation. Whether they realize they’re doing it or not, many organizations use college degree requirements as a filter to reduce the number of applicants. Although for some jobs, such as environmental attorneys, specific degrees and professional certifications are mandatory to do the work, many jobs at environmental groups don’t really require a university degree. Since going to college is expensive and college degrees are not evenly distributed by race and ethnicity, requiring college degrees for jobs that don’t actually need them filters applicants by social class, race and ethnicity.

Know that this change is vitally important and worth your time and money. From personal experience I can tell you that being paid to be a professional conservationist is life-changing. It means you can spend most of your time working on the environmental issues that mean so much to you instead of having to support yourself with a day job and volunteer on the side. Those who get hired by the largest environmental groups have the opportunity to do this work for a middle-class income and benefits. Reserving that experience primarily for whites is not only unjust, but robs the movement of talented people who would make it stronger. 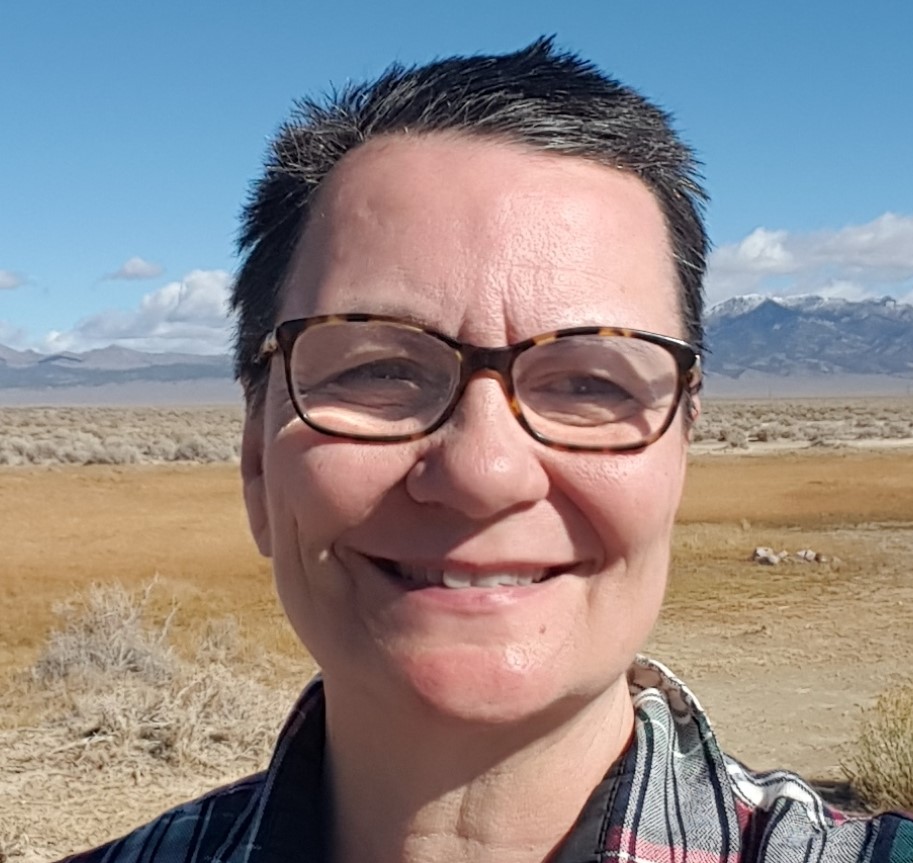