Things are heating up — and not just because it’s August. This past July was the hottest month in recorded history. That makes this month’s new books about climate change essential reading, along with other important new titles on pollution, wildlife, oceans and Indigenous peoples.

Our full list — an amazing 16 books, plus an entire series for kids — appears below. They include a deep dive into the world of the Koch brothers, a look at plastic in our food, an examination of the future of bluefin tuna, thoughts from the Standing Rock protests, and a whole lot more. 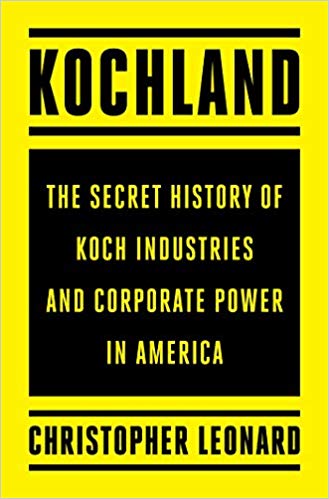 Kochland: The Secret History of Koch Industries and Corporate Power in America by Christopher Leonard — The scary true story of how one private company stalled action on climate change, bought influence in the government, widened the gap between rich and poor, killed unions and so much more.

Leave It in the Ground: The Politics of Coal and Climate by John C. Berg — Want to know why we need to get rid of coal — and how we do it? This book lays out the science in clear, understandable language and reveals the truth about the politics and economics of the coal industry. Berg then provides a roadmap for how activists and governments can dismantle it.

End Times: A Brief Guide to the End of the World by Bryan Walsh — This isn’t strictly a climate-change book — it also covers apocalyptic volcanos, nuclear war, disease outbreaks and other terrifying scenarios — but it does showcase the people working to understand how the world could end and what they’re doing to prevent it. Which, you know, is kind of an important job.

Inconspicuous Consumption: The Environmental Impact You Don’t Know You Have by Tatiana Schlossberg — How do your fashion sense, your lunch and your taste in Netflix movies contribute to climate change? A former New York Times science writer lays out the hidden effects of our daily lives and shows how informed and empowered consumers can make a difference. 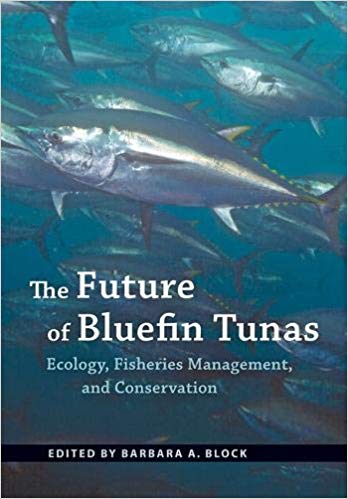 The Future of Bluefin Tunas edited by Barbara A. Block — Dozens of experts from 15 countries contribute to this exhaustive examination of the threats facing all three species of bluefin tuna and what’s being done to save them.

Extinction: A Very Short Introduction by Paul B. Wignall — A slim book about a big topic: Why do species die out? Covering historic mass extinctions and the current biodiversity crisis, this book offers what you need to know about what we’re losing.

Science Comics: Cats by Andy Hirsch — A fun focus on our feline friends, looking at the science of everything from tigers to housecats. As with the rest of the “Science Comics” series, this is perfect for young readers or graphic-novel fans of all ages. 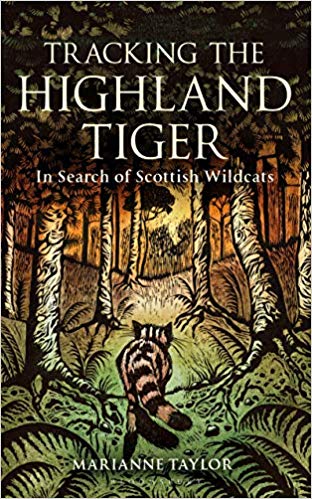 Tracking the Highland Tiger: In Search of Scottish Wildcats by Marianne Taylor — Persecution by farmers and hybridization with housecats have made the Scottish wildcat one of the rarest and most threatened felines on the planet. This book comes out at a time when conservation efforts to save the species are starting to pay off. Will they be in time?

Life Without Animals by Theresa Emminizer — This six-book series for young readers (available individually or as a set) asks what would happen if species such as elephants, sea otters, prairie dogs and tigers disappeared and examines the ecological effects of their extinctions. 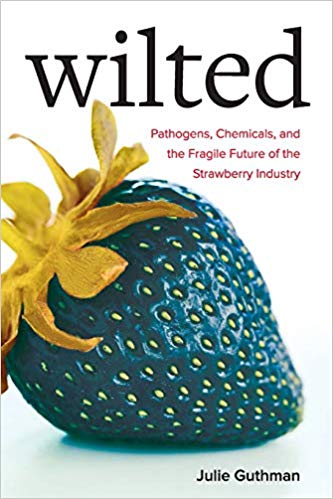 Wilted: Pathogens, Chemicals and the Fragile Future of the Strawberry Industry by Julie Guthman — A truly eye-opening book about the often exploitative industry that produces one of the world’s most mouth-watering fruits.

You Are Eating Plastic Every Day: What’s in Our Food? by Danielle Smith-Llera — Middle-school students may never eat at the school cafeteria again after reading this book.

The Outlaw Ocean: Journeys Across the Last Untamed Frontier by Ian Urbina — The high seas exist outside of international law, which means they can also be quite lawless. The author spent five years reporting around the world to expose the crime and exploitation that run rampant through the fishing, oil and shipping industries. 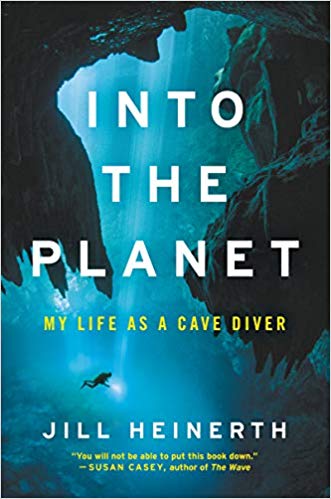 Into the Planet: My Life as a Cave Diver by Jill Heinerth — Science and adventure far beneath the sea. This must-read memoir looks back at an amazing career and provides insight into parts of the world that few of us will ever see in person.

Ocean Recovery by Ray Hilborn and Ulrike Hilborn — Which of the world’s fisheries are sustainable, and why? This book offers the scientific context for what we know about the status and ecological impact of global fishing operations.

Floating Coast: An Environmental History of the Bering Strait by Bathsheba Demuth — The Bering Straits are known for their Arctic waters, amazing wildlife and Indigenous peoples, but they’re also the site of a clash between capitalism and communism for control of the natural world’s finite resources. 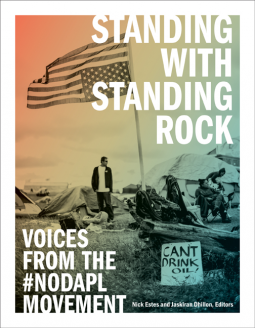 Indigenous Food Sovereignty in the United States edited by Devon A. Mihesuah and Elizabeth Hoover — The subtitle of this book is “Restoring Cultural Knowledge, Protecting Environments, and Regaining Health,” which pretty much says it all. Noted activist Winona LaDuke provides the foreword.

Standing With Standing Rock: Voices from the #NoDAPL Movement edited by Nick Estes and Jaskiran Dhillon — An essential volume to understand the history and significance of the famous resistance action, combining everything from essays and interviews to poems and photography.

That’s our list for this month, but check out dozens of other recent eco-books in the “Revelator Reads” archive.