The United Nations recently identified overfishing as one of the major threats to the world’s biodiversity. But there’s a solution to help both fish and people.

Conservation icon David Attenborough’s familiar, soothing narration has accompanied nature documentaries for decades, but he brings a new and urgent tone to his latest project, Netflix’s new series Our Planet.

While Attenborough’s previous projects, Planet Earth and Blue Planet, were windows into the wonders of nature, Our Planet is an alarm bell. If we don’t change our ways, human-driven problems like climate change will leave behind bleached coral and barren oceans.

Our Planet carries a particularly urgent warning about the threats facing our coastal seas and the possible consequences for people and nature. An episode of the series focusing on coastal seas illuminates a challenge not often talked about: overfishing.

Driven in part by a growing global demand for seafood, overfishing harms marine ecosystems and the communities they support. The constant barrage of discarded fishing nets, plastic and other debris, and chemical pollutants wreak havoc on these critical habitats. Meanwhile, destructive fishing practices like dynamite fishing destroy some of our most effective nature-based tools for fighting climate change. Just this month, the United Nations’ global assessment on biodiversity cited overfishing as one of the main ways people are reducing biodiversity.

The fallout is felt most by those who can least afford it: the two hundred million people worldwide who depend on coastal fisheries for their livelihoods. According to the Food and Agriculture Organization of the United Nations, approximately one in five people globally depend on fish for a significant part of their animal protein, while in many of the least developed countries of Africa and Asia, that number is closer to fifty percent. A sick ocean puts the food and economic security of coastal communities around the world at risk — in particular, those in the developing tropical nations.

To save the oceans and the communities that depend on them, we must find a balance between use and conservation, between fishers’ needs today and their fate tomorrow. So how do we do it? How do we incentivize fishers to change their behavior?

We can begin by empowering coastal communities with control over their coastal waters. Today, most small-scale fisheries around the developing world operate under a system of “open access,” where there are few, if any, rules. Anyone can fish and it’s a race to catch as much as you can before someone else does. A classic tragedy of the commons.

Instead, we should move toward a system of what we at Rare call “managed access with reserves” (also referred to as Territorial Use Rights for Fishing, or TURF, plus reserves), where local fishers receive exclusive rights to fish local waters in exchange for establishing “no-take zones” within the fishing grounds. These reserves are off-limits to fishing, allowing fish populations, coral reefs and other marine life to regenerate.

In Our Planet, we see the benefits of marine reserves, a growing number of which are established or in development around the world. As the documentary shows, a sanctuary in Raja Ampat, Indonesia, has led to an increase in marine biodiversity and three times the amount of fish in just 10 years. Fishers benefitted as well, as fish spilled over from the reserve, allowing them to catch more with less effort.

These results are similar to what we found in our own work in Indonesia. Between 2012 and 2017, we deployed the managed access with reserves approach in 15 sites across the country. In virtually every one of these areas, fish biomass either remained steady or increased both inside and outside of the no-take reserves.

The benefits of this approach aren’t confined beneath the waves. We also saw evidence of positive social results. The development of managed access areas is an inclusive, participatory process. Fishers and community members design, implement and enforce fishery management plans. This approach fuels a sense of fairness, spreads trust across the community and builds hope and optimism among fishers.

Empowering communities with control over their fisheries and inspiring them to manage them sustainably can put us on the path toward healthier oceans and coastal communities. And this strategy is catching on. Some nations, like the Philippines and Indonesia, are incorporating managed access with reserves into their national development plans in order to meet global goals — for protecting the ocean, achieving food security, promoting economic growth, combating climate change, ending poverty and achieving gender equality. We hope that more nations can take on this model.

Our Planet’s “Coastal Seas” episode ends on an optimistic note, and with good reason. A workable solution — marine reserves — is delivering proven results. As Attenborough remarks, when given the chance, these areas can recover surprisingly quickly. And to give our oceans that chance, we should give communities ownership — and the incentive — to protect their waters and bring human need into balance with the long-term health of the ocean. 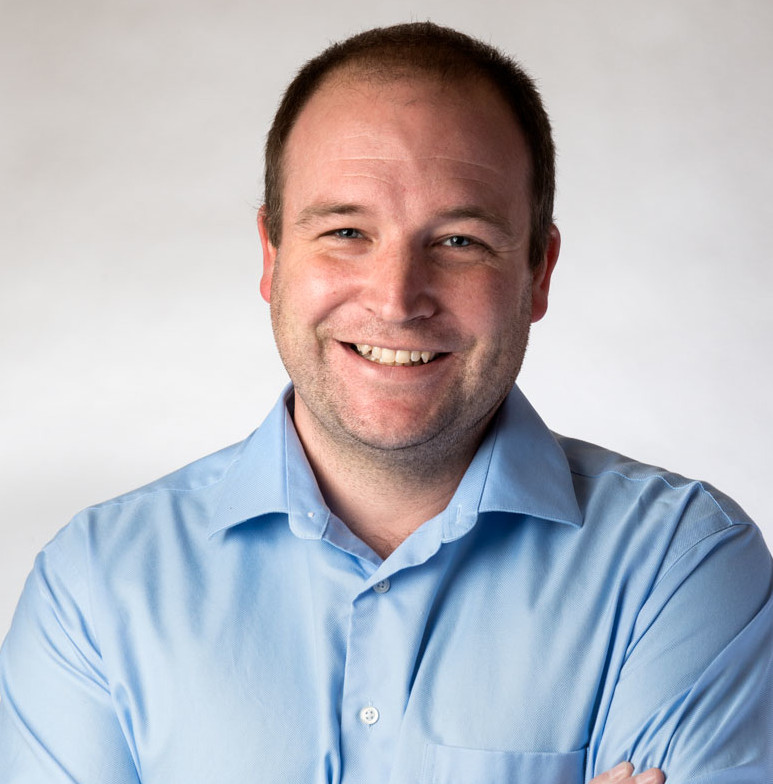 is a marine biologist and senior vice president of Fish Forever, Rare’s coastal fisheries program. Rare is an international conservation organization specializing in the use of behavioral science to inspire communities to use natural resources sustainably.
http://www.rare.org/