A camp for internally diplaced persons outside of Belet Weyne, Somalia's fifth largest city, was home to 400 people displaced by floods. (Photo by UN/Tobin Jones)

People displaced by drought, sea-level rise, wildfires and other environmental threats are not currently considered “refugees,” like people fleeing violence or oppression. That needs to change.

“God knows what will happen. We know the end is coming.”

These were the words of Saber Saladas, a Bangladeshi fisherman and farmer, after his village, home and livelihood were destroyed by floods last year.

Saladas is just one of 8 million people in Bangladesh who have become climate refugees in their home country — forcibly displaced by flooding, river erosion and saltwater intrusion.

“Once, [my] village was green with paddy fields,” he told the Environmental Justice Foundation from an inland shelter after he and his family had fled their home. “But now the water is salty and the trees have died. We can only farm shrimp… We just want to breathe, to live a long life.”

As it stands there’s no clear-cut legal definition for people like Saber Saladas. Although they’re unable to stay in their homes due to both immediate danger and/or an inability to survive there (as is the case when food sources and livelihoods are ruined by inhospitable conditions), they’re not covered by the global “traditional refugee” model.

This model was established by the 1951 Refugee Convention, which states that people may claim their right to asylum if they have a “genuine and well-founded” fear of being persecuted to the point that their life and safety are threatened. This persecution can be for any reason, but common grounds tend to be based on religion, sexuality, political belief or gender identity.

The issue with this longstanding definition of a “refugee” is that the environment does not personally persecute people or communities. There are certain demographic groups, such as working-class and poorer communities, that are more prone to being environmentally displaced, but nature itself is arbitrary. Because of this, legally defining displaced people becomes difficult.

Some arguments suggest that even the term “climate refugees” is problematic. Dina Ionesco, the U.N.’s head of Migration, Environment and Climate Change, suggested earlier this year that displaced people should be categorized as “climate migrants” instead.

Even Ionesco recognized that. She argued that reopening the 1951 Refugee Convention to include victims of displacement could “weaken the refugee status” in its current form, risking those who already qualify for protection under it.

But the difficulty of defining displaced people has weakened and delayed their very necessary protection. While steps have been taken by bodies like the United Nations and G7, which have held discussions and commissioned research in efforts to address the issue of environmental displacement, an objective immigration category has yet to be set up for those who are affected.

According to a report commissioned last year by the European Parliament, 26.4 million people have been displaced by floods, windstorms, droughts and earthquakes every year since 2008. Notably, this period has seen the fastest acceleration in recorded global temperatures, marking a clear link between climate change and environmental displacement.

And the situation is only going to get worse. According to NASA the planet’s global temperature has risen by approximately 0.9 degrees Celsius over the past century, which is primarily attributed to an increase in CO2 emissions and other human activity. This has led to the melting of ice caps in the Arctic ocean and rising sea levels, in turn causing increased flooding, erosion and salt-water intrusion. Droughts, wildfires and storms have also become more common, with countries and communities across every continent feeling the effects.

These kinds of conditions threaten people’s homes and lives both directly and indirectly. Aside from the explicit danger and threat to life posed by powerful windstorms, earthquakes or floods, adverse conditions come with other risks. Droughts kill crops, salt-water intrusion wipes out species of freshwater fish, and wildfires obliterate rainforest. All these factors help contribute to the millions of people being displaced across the world.

Climate change and the impact it has on sea-levels, weather systems and natural disasters are a serious cause for concern. If the Earth continues to heat up, irreversible damage will be done to its ecosystems, and destructive and inhospitable conditions will increase. While this happens more communities will become displaced. More people will be unable keep their jobs, feed their families and stay in their homes. And more will be forced to flee from their home countries.

It is of course important that we do not allow the ongoing displacement debate to distract too much from the goal at hand — to make considerable, united efforts to tackle and overturn climate change and its effects on the planet’s ecosystems. In the words of Saladas, “we know the end is coming,” and we cannot ignore this any longer.

But even as we do that, it remains essential that displaced people be granted lawful status within global immigration and asylum policy. This could be achieved by expanding existing laws and practices, such as in human-rights and humanitarian-protection laws, or by creating a new global migration or asylum category to ensure the protection of displaced people. Whatever approach is chosen, policymakers must act quickly to close the protection gap for displaced individuals, families and communities. Until then they remain in a legal gray area, unable to be defined and, as a result, unable to be protected. 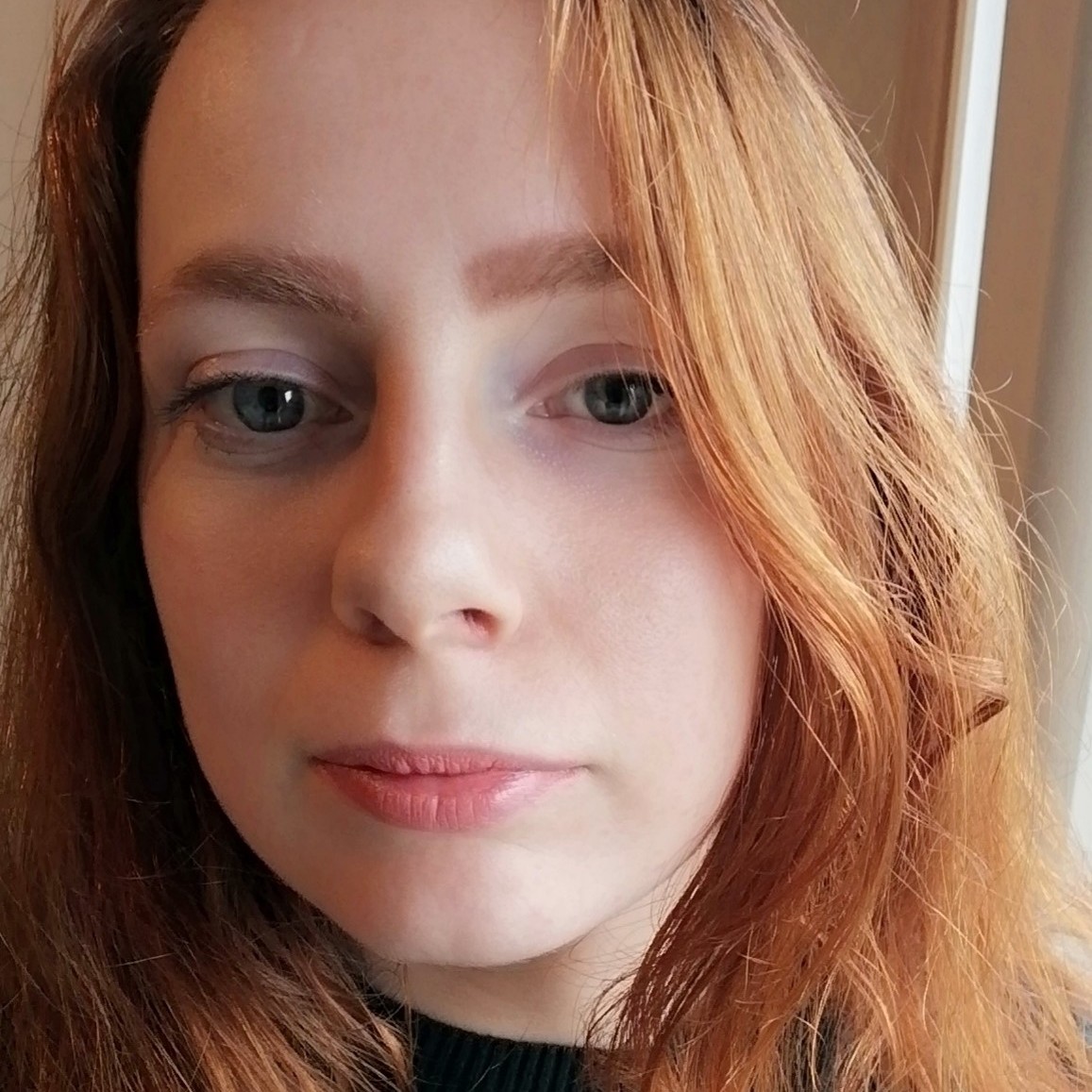 is a political correspondent at the Immigration Advice Service, an organization of immigration lawyers that offers legal aid support to asylum-seekers and refugees.

1 thought on “‘We Know the End Is Coming’: The Plight and Rise of Climate Refugees”