It’s time to overhaul the chemical industry — for the sake of fenceline communities and the rest of the planet.

Climate change is quickly evolving into climate catastrophe, and there’s a narrow window of time to do something about it. While the world works on solutions, there’s surprisingly little focus on the chemical industry, which accounts for roughly 7% of global greenhouse gas emissions — as well as other environmental harms.

Weak or nonexistent regulations of the industry have led to widespread cancer, respiratory illnesses, and even facility explosions, primarily in low-income communities and communities of color.

But the industry essentially has a free pass to continue business as usual — it just keeps on keepin’ on, with little accountability.

The same holds true when it comes to the industry’s contributions to our warming planet, which is happening in three major ways:

First, fossil fuels are the “feedstocks” for chemical manufacturing, meaning that oil, natural gas and coal are used as raw material for chemicals. Global plastic production relies heavily on fossil fuel feedstocks and is expected to grow by 40% by 2030. That will bring more environmental problems. Around 98% of single-use plastic is derived from fossil fuels, and it releases greenhouse gas emissions at every stage of its life cycle. Only a small amount of plastic products are recycled. Most end up in landfills or the environment, and nearly one-quarter is incinerated, releasing millions of metric tons of carbon dioxide and other harmful air pollutants.

Second, fossil fuels power chemical manufacturing. Some of the most commonly manufactured “primary” chemicals, like ethylene, propylene, benzene, toluene, ammonia and methanol, account for two-thirds of the energy used by the industry, according to the International Energy Agency.

While the industry has implemented some energy efficiency measures and low-carbon technology, direct carbon dioxide emissions from chemical production have continued to increase.

Third, the chemical industry contributes to climate change by producing chemicals that are themselves potent greenhouse gases. For example, hydrofluorocarbons, used as refrigerants and foam-blowing agents, are 3,800 times more damaging to the climate than carbon dioxide.

Under the Kigali Amendment of the Montreal Protocol, countries have committed to cutting production and consumption of HFCs by at least 80% by 2047. And just this year, the EPA announced a goal to reduce U.S. production. But this may create new problems. For example, some proposed plans for capturing HFCs (rather than replacing them with safer chemicals that don’t harm the climate) will result in emissions of other hazardous air pollutants like chloroform, hydrochloric acid, chlorine and hydrogen fluoride. All of these hazardous air pollutants contribute to the cumulative burden faced by fenceline communities.

Finally, not only does chemical production and use contribute to climate change — the intensifying weather patterns of climate change will worsen the industry’s environmental and public health impacts. Chemical and petrochemical facilities are concentrated along the Gulf Coast of Texas and Louisiana: the very same areas that are and will be hit hard by hurricanes, flooding and sea-level rise. Many of these facilities are unprepared for these effects, increasing the risk of catastrophic chemical disasters — predominantly in communities of color and low-income communities.

Across the country, hundreds of thousands of aboveground storage facilities containing hazardous chemicals — such as arsenic, formaldehyde, and trichloroethylene — are NOT subject to state or federal rules designed to prevent and mitigate spills.https://t.co/C9tYm94kIP

Ultimately, to mitigate the worst impacts of climate change, limit the risk of chemical disasters, and begin to remedy a legacy of environmental injustice, we must significantly reduce and replace the use of fossil fuels in every part of the chemical industry, which needs a systemic overhaul.

It’s a mighty task. Only a handful of more than 40,000 chemicals on the market have ever been restricted; even asbestos hasn’t been fully banned. There are still almost 3.5 billion pounds of hazardous releases to the environment every year. The United States is covered with 1,300 toxic “Superfund” sites, plus thousands more contaminated sites.

But that hasn’t stopped affected communities and organizations from banding together to say enough is enough. Recently a group of more than 100 health, science and environmental justice groups called for a transformation of the chemical industry with the release of the new Louisville Charter.

Named after an area in Kentucky with 11 industrial facilities that release millions of pounds of toxic air emissions every year — disproportionately impacting people of color — the Charter’s 10 principles outline a vision for how to overhaul chemical policies in favor of safety, health, equity and justice, and how to avoid false solutions that simply shift harms to other people and places.

These principles include calls to reduce or eliminate fossil fuel use, substitute toxic chemicals with safer alternatives, remedy environmental injustice, end subsidies for polluting companies, and give communities and workers information about chemical risks and the ability to act upon these disclosures.

We can make gains to achieve these goals if Congress passes the Environmental Justice for All Act and the Build Back Better Act, which would advance the some, but not all, of the Charter’s principles. More action is needed, and the Charter can guide the way.

It’s Time to Stop Rolling the Dice on Chemical Disasters 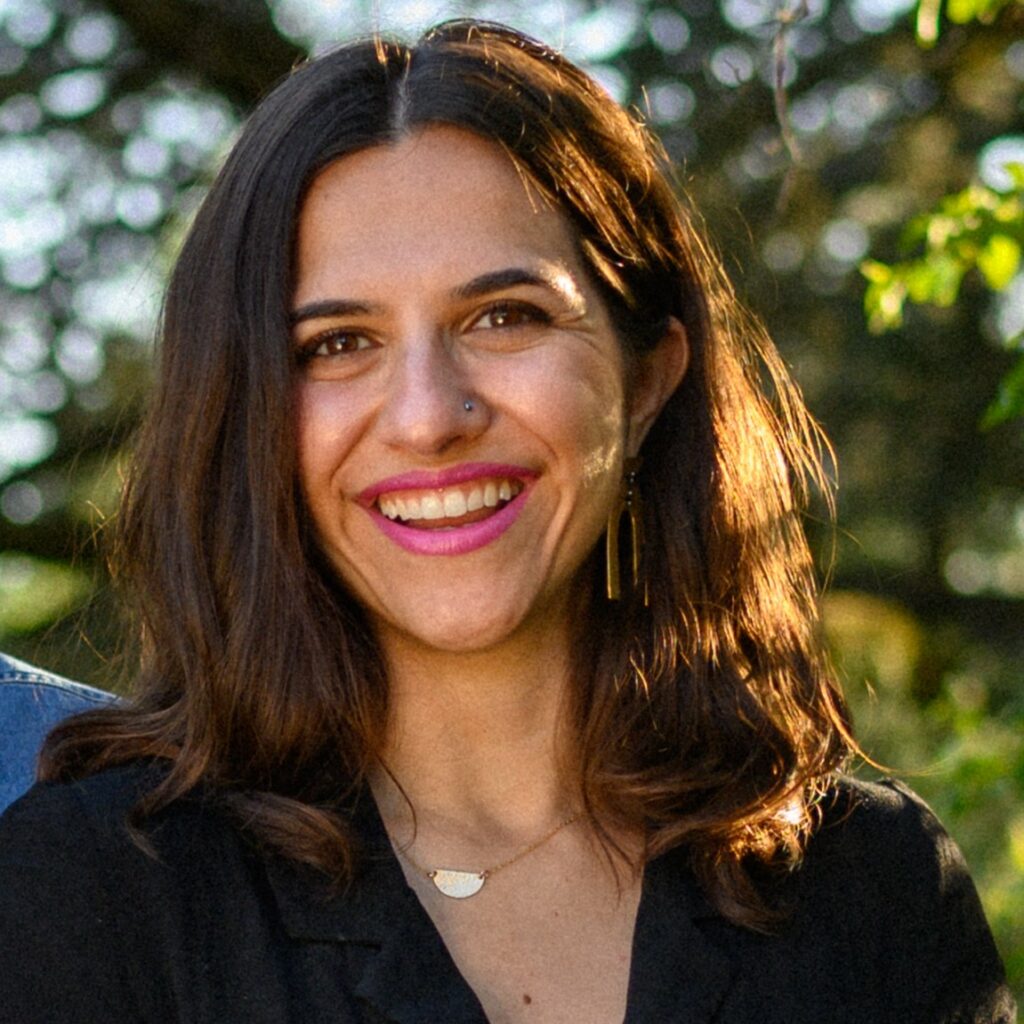 is a policy analyst at the Center for Progressive Reform and the author of the report, The Chemical Industry: An Overlooked Driver of Climate Change, published by Coming Clean.