The Environmental Protection Agency can help protect millions of people who live near industrial facilities — but only if it works now to strengthen an important federal chemical policy.

Have you ever watched somebody shake a can of soda, and then get ready to crack open the top? You know it’s going to explode, but you don’t know when, or how bad it will be. That’s what it’s like living near a chemical plant. Except the consequences can be deadly.

As a lifelong resident of Kanawha County, West Virginia — an area that has been home to dozens of industrial facilities making everything from pesticides to plastics — I know this uncertain feeling all too well. For the past several decades, I’ve listened to emergency sirens go off in my community, indicating that we need to shelter in place, while virtually no information is shared about what happened or how dangerous it might be.

All across the country, disproportionately in low-income communities and communities of color, residents are bombarded with exposure to toxic chemicals from similar facilities, despite the known risks to workers and residents. Not only from explosions, but from chronic and cumulative impacts.

Fortunately, the Environmental Protection Agency has an opportunity to make things right. The agency is in the process of updating one of the most important federal chemical policies that most people have never heard of: the Risk Management Plan Rule, which monitors more than 12,000 facilities across the country that produce, use or store certain hazardous chemicals. These chemicals have known links to cancer, autoimmune disorders and fertility problems — all of which have surfaced in my community and beyond.

The rule was first enacted after public outrage over the deadly release of methyl isocyanate at a Union Carbide plant in Bhopal, India, 37 years ago. A half a million people died or were injured, and today survivors and their children still suffer from chronic health effects and ongoing contamination. Union Carbide’s Bhopal “sister plant” was located in my neighborhood and continued for more than 25 years to manufacture and stockpile methyl isocyanate in amounts akin to what was released in India, since no federal or state policy required a transition away from highly toxic chemicals or unsafe processes. It is only by good fortune that my community didn’t suffer the same catastrophic consequences following two separate explosions, years apart, at a unit near an aboveground storage tank that held the chemical.

My community is not alone. There are approximately 177 million Americans living near high-risk facilities across the country right now. A chemical facility in California caused a huge fire and smoke plume in 2012, forcing 15,000 people to seek medical treatment. The following year, a fertilizer facility in West Texas exploded, killing 15 people, injuring 200, and flattening hundreds of homes. In 2020, a chemical plant exploded near my community in West Virginia, killing one person and causing a terrifying shelter-in-place order for all residents within 2 miles. In the past decade, there have been more than 1,500 reported chemical releases or explosions at Risk Management Plan–monitored facilities nationwide, and these are just the disasters that we can see. We have no idea how many have died or become sick from the witches’ brew of chemicals in our air and water.

UPDATE: 12/9/2020 4:30PM- An explosion and fire at a West Virginia chemical plant that shook surrounding homes killed a plant worker and injured three other people.
It happened after 10 p.m. Tuesday at Optima Chemicals Co., a tenant on the Chemours proper https://t.co/yzWN8j7CwT pic.twitter.com/x98wWBTpm4

Now EPA Administrator Michael Regan has the chance to turn the tide as his agency works to update the rule. Several common-sense protections are needed that our community has been seeking for decades:

First, a new rule must include requirements for these high-risk facilities to transition to safer chemicals and processes whenever possible.

Second, hazardous facilities at risk from climate-related extreme weather should be required to plan and prepare for these potentially disastrous events, which they currently are not. In the first week after Hurricane Ida, for example, at least nine facilities in Louisiana reported chemical releases triggered by the storm.

Third, right now analyses of “worst-case scenario” releases are only required to include one chemical per facility, even though many facilities use or store multiple hazardous substances. The Risk Management Plan must take into account a broader range of toxic chemicals, as well asnd the cumulative hazards at each facility and all nearby facilities.

Finally, the updated rule must require that workers be full and active participants in prevention and hazard-reduction planning, and that surrounding community members be fully informed of potential harms and possible solutions. We also need requirements for reliable backup power, incident alerts in multiple languages, real-time fenceline air monitoring, and other proven steps to keep our families safe.

Now is the moment for the EPA to update the Risk Management Plan in a meaningful way that takes into account the health, safety and equity of fenceline communities first and foremost. 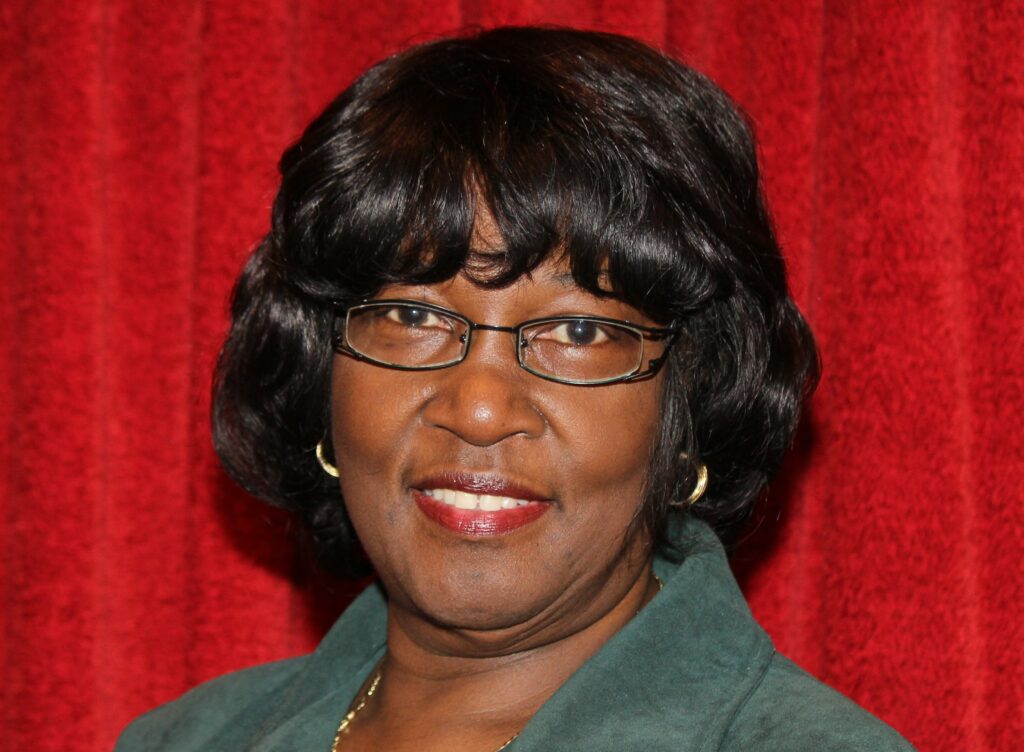 is a member of People Concerned About Chemical Safety, a grassroots organization in West Virginia.