Mountaintop mining and excrement-filled lagoons threaten the unique biodiversity of the American southeast.

The southeastern United States is a place of unparalleled aquatic biodiversity, harboring a majority of the country’s fish, mussel, crayfish, and dragonfly and damselfly species.

This habitat supports a remarkable breadth of wildlife, from the majestic Florida sandhill crane: 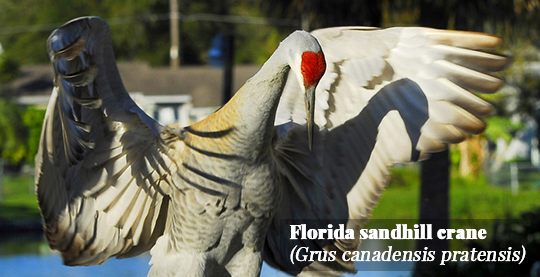 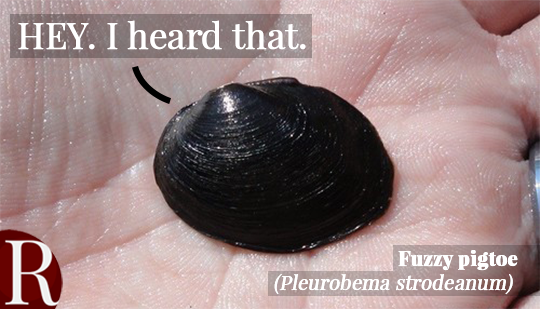 Unfortunately, the region has become increasingly inhospitable for these species over the past few decades. More than 70 percent of the southeast’s mussels are at risk of extinction. The same goes for 48 percent of its crayfishes and 28 percent of its fish species.

Without significant work to cut pollution, development and other manmade threats, we stand to lose some of the most fascinating species on the continent.

All of these threats are particularly hard for the southeast’s vulnerable species because many are limited to small sections of rivers or a single cave. This leads to isolated populations that are, or can become, cut off from the world at large. 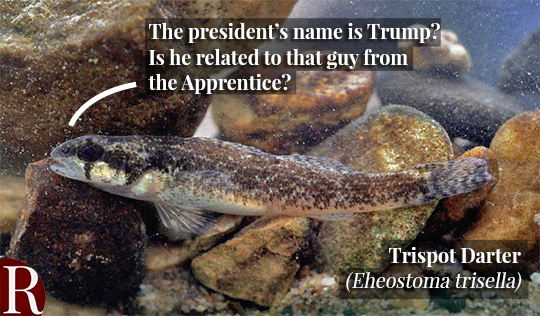 As if that wasn’t bad enough, the rest of the world often doesn’t seem to give these species the respect they deserve. For instance, many of the region’s snails are not only endangered, they also have to suffer the additional indignity of being called names for being chubby.

Among the region’s top threats, mountaintop removal mining destroys the tops of mountains overlying coal deposits using explosives and dumps the blast-debris into nearby valleys and waterways.

This archaic and incredibly destructive process threatens the survival of hundreds of native, inter-dependent species that are vital members of their ecosystems.

(Even if some species, such as the green floater, are named as though they’re completely useless superheroes.) 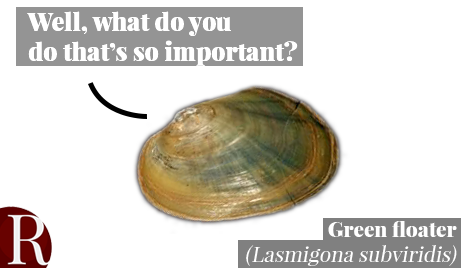 Another threat: The entire region’s waterways have been dramatically altered and strangulated to divert natural flows for industrial and urban use at an unsustainable rate.

A staggering number of dams — around 80,000 — were constructed in the United States in the 20th century. Although construction of new dams has diminished significantly in recent years, the extinction threat caused by existing water impoundment remains severe.

The third and particularly twisted threat facing sensitive wildlife in the region is the saturation of their habitats with the excrement of livestock animals. Animal waste is not only created in vast amounts but is also poorly regulated — the current “solution” to get rid of it is to irrigate crops with the noxious liquid. 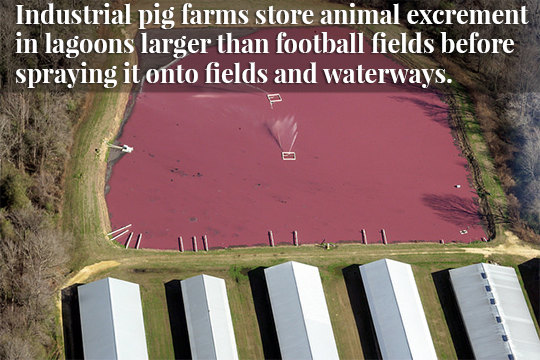 There is virtually no end to the threats that have been decimating their habitat and population numbers, as you can see in this gallery: 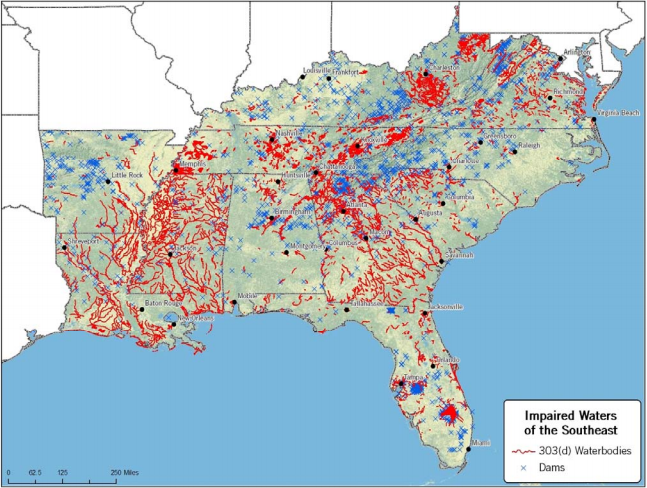 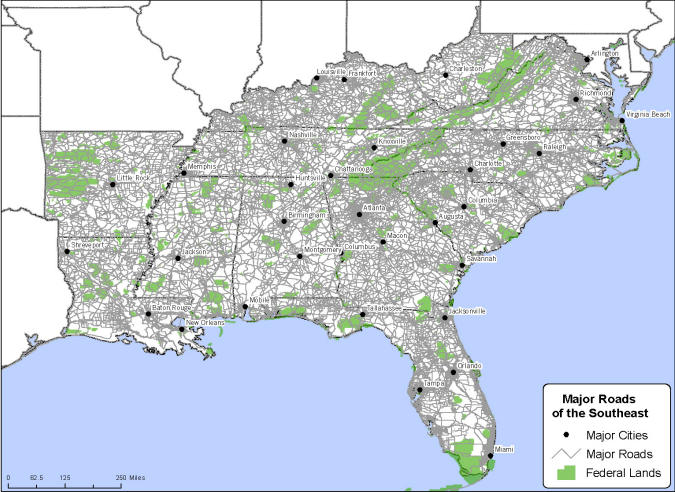 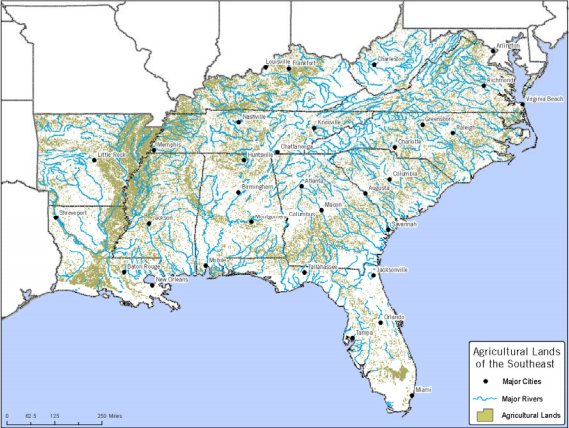 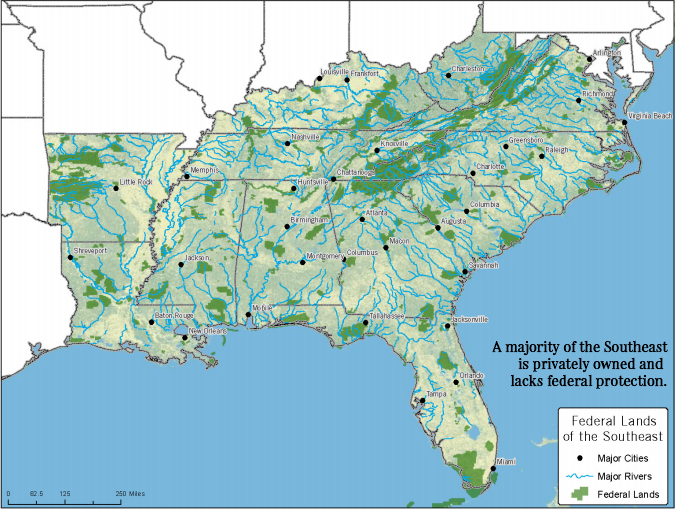 Tragically, time is running out for innumerable species, including the legendary Western chicken turtle, an incredible animal with the head of a turtle, and the body… of a turtle. 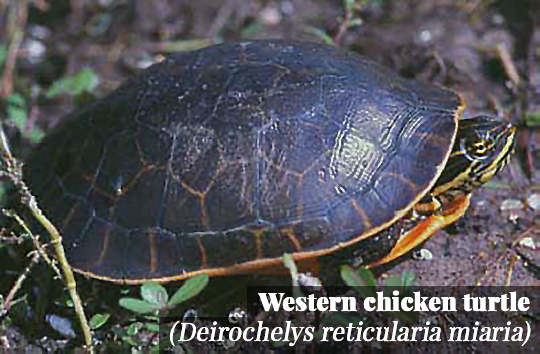 With populations plummeting and the likelihood for species extinctions on track to rise, the region’s intricately interconnected freshwater ecosystems will continue to unravel unless the Southeast takes serious efforts to make these habitats hospitable once again. 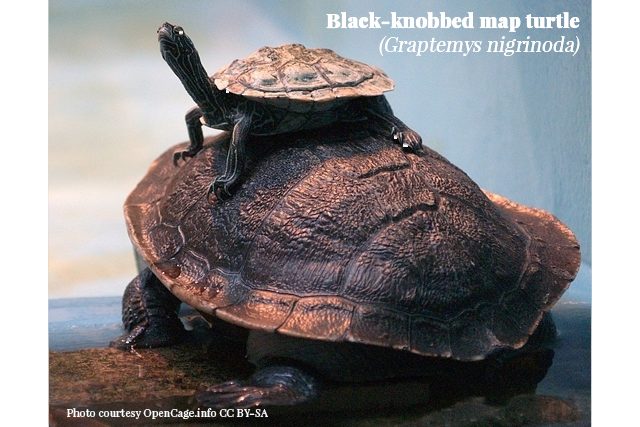 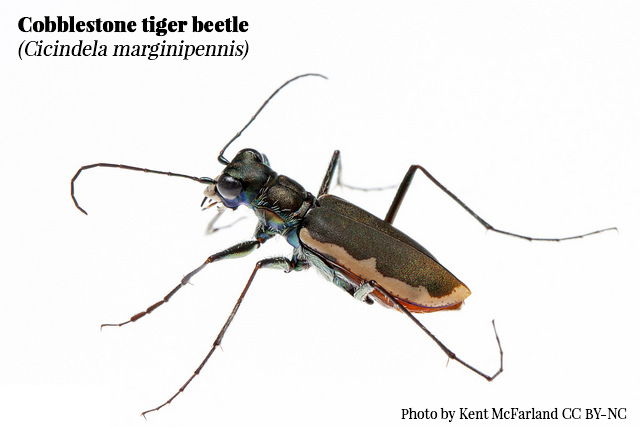 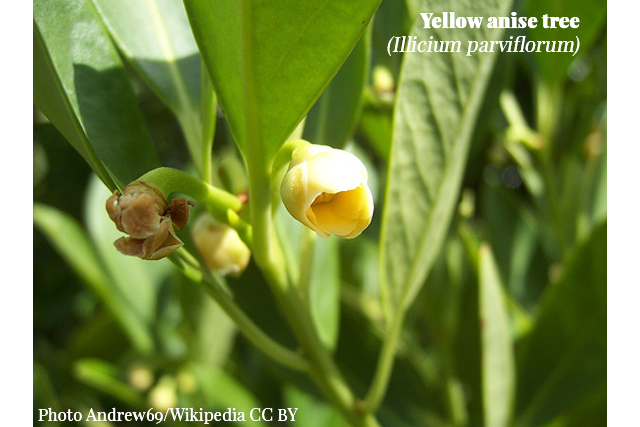 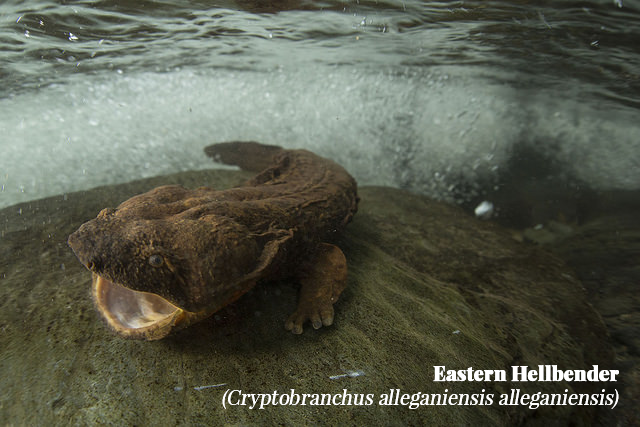 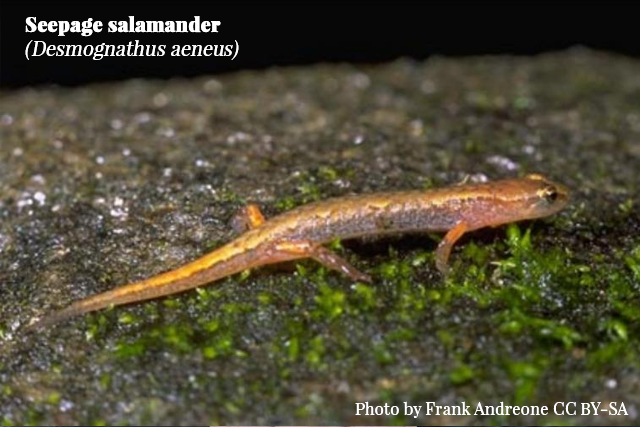 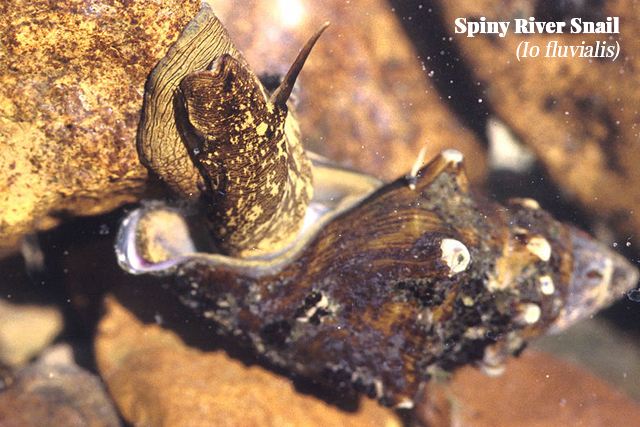 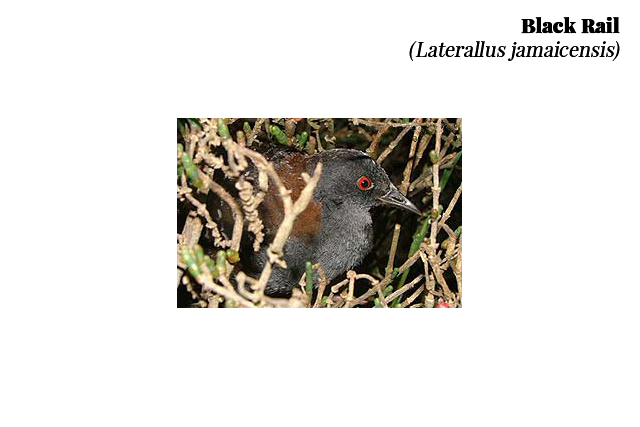