The COVID-19 pandemic gave me a chance to put down my paper field guides and test my preconceptions about some popular digital tools.

I’m an old-fashioned naturalist. Wherever I am — and that may be in the middle of a sentence, like now — I enjoy identifying the wild things I see, learning their names, and learning facts about them, like how they find mates, breed, migrate and so on.

My fascination with wild creatures began in elementary school with a tank of aquarium fish. Then I got into snakes, other reptiles and frogs and, in my early teen years, birds. In the decades since then I’ve enjoyed naturalisting around the world, everywhere from wildernesses to megalopolises, from fresh mountain peaks to fetid sewage plants. I’ve found some amazing, rare species in strong-smelling places.

But even though I can identify hundreds of bird species from snatches of song, well over 1,000 by sight, and instantly recall the Latin names of hundreds of reptiles, I’ve always been bad at identifying certain types of species — plants and insects in particular.

Typically, when I get to a new place and find a flower or a bug, I page through a local field guide and almost immediately get lost. The problem with plants and insects is that most places have too bloody many different kinds of them! I usually have no idea where to start looking in the book or which aspects of the flower/bug I’m staring at will allow me to tell it apart from any of the many, many other similar species in the guide.

This failure to identify is not just a problem for nerdy nature enthusiasts like me but for the health of the biosphere: How can people be expected to make ecologically sound decisions when they can’t begin to know the difference between even the most common species of plants or insects? Both these groups are critical to ecosystem function almost everywhere.

Technology to the Rescue?

In recent years smart people have built digital tools that can automatically identify wild species from descriptions, images or audio recordings. An increasing number of apps and websites can help you name birds, plants, dragonflies, etc. — just about any living thing on Earth — if you upload a cellphone snap, record a sound, or input data into a decision tree.

But are these apps and sites a good thing? When they first began appearing I was doubtful, as were many naturalists of my acquaintance.

Why? For starters, they’re not always correct — they can make identification errors.

And I’ve always felt that paging though a book to identify a species makes you a better naturalist. You are forced to observe with focus and care while comparing pictures and written descriptions of multiple similar species to arrive at an identification. This simultaneously teaches you about multiple species and gives you additional facts to help reinforce your memory.

When you upload a photo or sound to an app, you’re not obliged to observe nature with care. You don’t always get to see similar or related species. Because there’s so little effort involved, the apps seemed to trivialize the process of engaging with wildlife. (Easy come, easy go.) They can, it seemed to me, distance us from nature by turning it into just another screen-based game when we need less of that and more In Real Life connection with actual wild stuff.

Also, many of these tools use machine learning and other forms of artificial intelligence to generate identifications, which are the same technologies used by autocratic governments and power-hungry corporations to surveil us and limit human freedom. By using these tools, are you helping to refine them and expand their insidious reach?

This was my thinking about these digital ID tools last year. But then, shortly after the outbreak of the pandemic, my wife became seriously ill with long Covid. I quit working to look after her and our kids full time for almost a year, and this, combined with extended lockdowns, severely curtailed my opportunities for getting out into nature. I was largely limited to short excursions in our yard in Cape Town, South Africa, with the hope of seeing a few birds fly by.

During this stressful time — I actually began to turn gray with worry — some friends asked me take part in the City Nature Challenge, a yearly international competition between naturalists to see which city can record more wild species within its metro boundaries. I’d heard about it but never taken part, because it involved installing an app called iNaturalist — one of the abovementioned digital tools of which I was so skeptical.

It’s official! We have broken a million observations for this year’s #CityNatureChallenge! The number will keep rising as more folks add their observations to @inaturalist and when we add up all observations on the other platforms too @NatusferaCitSci + @QuestaGame 🐞🦔🍄🦎🦉🌱 pic.twitter.com/yBgz3zGCPP

iNaturalist is quite simple in principle. You sign on (for free) and create observations by uploading photos of any living thing you can snap a picture of: Plants, bugs, birds, mushrooms, whatever. iNaturalist uses algorithms to try to automatically identify the species in your photos and then invites other (human) contributors to confirm or correct the identification. All observations are compiled into a huge open database that scientists and members of the iNaturalist community can access — you can see which species have been observed nearby, for example.

With few other opportunities to get my nature fix, I caved and signed on. Because of pandemic lockdowns, I was limited to observing yard species, as was almost every other City Nature Challenge participant in South Africa. This was frustrating: Cape Town is the most biodiverse city in the world. I could see nearby mountain slopes covered in hyper-speciose fynbos habitats from my back door, but I couldn’t reach them. Aside from birds, most of the species I was able to observe in my yard were small plants and insects, groups I’d given up on knowing anything useful about.

I began making cellphone shots of beetles, butterflies and garden weeds and uploading them to the app. Many were quickly identified by iNaturalist’s algorithms, and the app also showed me similar species that had been seen nearby. Many identifications were confirmed by human iNaturalist contributors, some of whom provided useful ID tips in comments on my observations and patiently answered my (often stupid) questions about them.

Very soon I found myself learning the butterflies and dragonflies in my yard, and many of the head-spinning variety of local plants that I’d previously been clueless about. I was able to use my previously acquired skills to help others ID birds and reptiles from around the world. I connected with friendly insect and wildflower experts in my neighborhood who I’d never known about before.

And I found a home for thousands of photos that I’d taken during nature excursions in previous years — photos of interesting things I’d seen and planned to identify later, but never gotten back to because it was just too confusing and time-consuming. Now I can upload them to iNaturalist, and even if the algorithms don’t produce a perfect ID, they can at least point me in the right direction. Sooner or later a human will weigh in and tell me what’s what.

I like how easy it is: If I see something interesting, I just whip out my phone, snap a few pics, and upload them in less than a minute. The world is becoming even richer to me. I’ve made online naturalist friends from whom I’m still learning — iNaturalist is like Facebook that way, but without all the nonsense — and I have the satisfaction of contributing to a global database that can be used to track climate change, focus conservation efforts, and even find new species.

I can also vicariously observe wildlife to relax at the end of another exhausting day during another month without travel by logging on for a few minutes to identify species in photos that other iNaturalist observers have taken all over the world. I’m keeping up my North American warbler ID skills even though I haven’t been there in years.

Is iNaturalist the one great thing that’ll transform wild species conservation for the better, forever?

No, because there are no silver bullets in conservation. iNaturalist isn’t perfect; it can be slow, especially in the Global South, and its user interfaces can be improved. It must also, in my view, develop a more sophisticated approach to storing and displaying threatened species observations. It sometimes obscures the locations of threatened species that could benefit from being known to occur in a certain place and reveals the exact locations of species that are sought by poachers and collectors.

I still love and recommend old-fashioned paper field guides for more manageable groups of species like birds and mammals. But iNaturalist has changed my mind about digital wildlife tools, which are not only generating vital data to track the effects of climate change and the health of wild species but can grow nature literacy in beginners and diehard naturalists alike. Get yourself outdoors — and online — now!

Why We Need (Ethical) Wildlife Photography Now More Than Ever 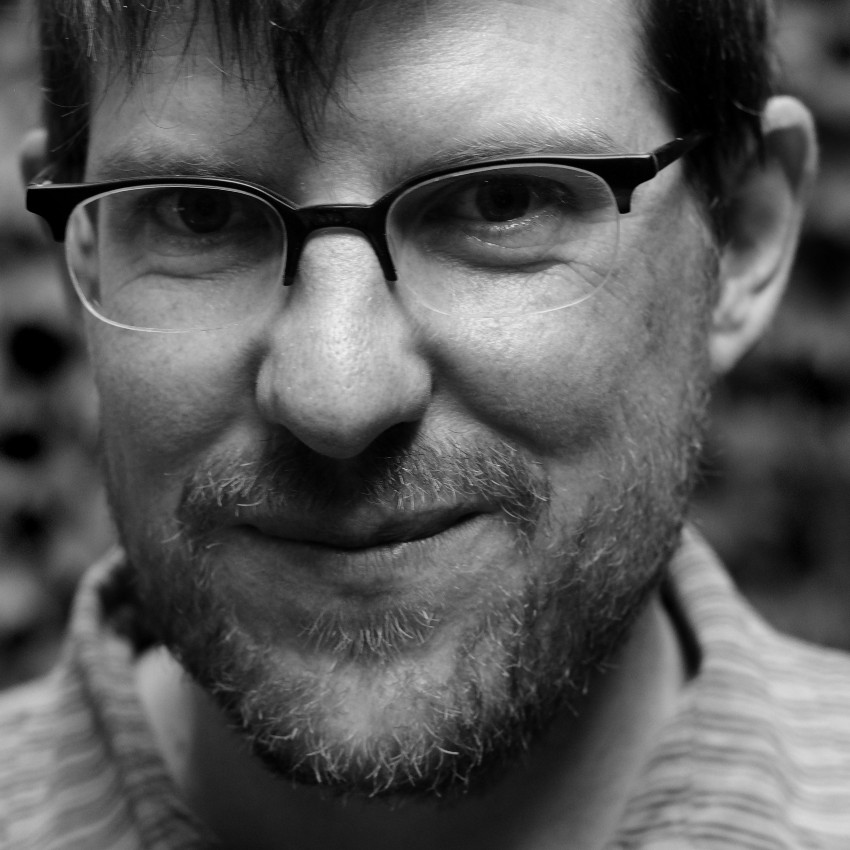 is a Cape Town-based writer, photographer and filmmaker who's currently completing a book on climate change and the natural world, to be published by Bloomsbury.
http://twitter.com/adamwelz https://www.instagram.com/adamwelz.wild