Illustration of great auks by John James Audubon, from The Birds of America (1827–1838). Public domain

A trip to a remote Newfoundland island to visit one of the last strongholds of the extinct great auks.

A few years ago, after traveling more than 1,500 miles by plane, car and boat, I finally found myself on Newfoundland’s Fogo Island. I was there to visit the great auk — or at least its memory.

A gentle and curious diving bird, much like a penguin, the great auk once thrived in the North Atlantic and numbered in the millions. Awkward on land, it was a strong swimmer capable of accelerating underwater, then shooting itself above the ocean’s surface onto an island ledge, where they would hop ashore to find a mate. The largest colony was at Funk Island, about 30 miles northeast of Fogo Island.

To know where certain animals thrive is to know something special about our world. I take comfort in thinking about the penguins in Antarctica, the blue-footed boobies of the Galápagos, the Tasmanian devils, and even the star-nosed moles that live in the eastern United States and Canada. It doesn’t matter that I have never seen these animals in person. What matters to me is that they have found their place in the world, somewhere they belong.

The great auk I went to visit was a five-foot-tall bronze sculpture created by artist Todd McGrain for his Lost Bird Project. He installed larger-than-life sculptures of five extinct North American birds at places where they last thrived. The others pay tribute to passenger pigeons, heath hens, Labrador ducks and Carolina parakeets.

On Fogo Island, at the eastern end of the village of Joe Batt’s Arm, a handmade sign pointed the way to the sculpture. It was an hour’s walk along a grassy trail, with a sound of terns calling in the wind and waves crashing against the granite rocks in the small bay. For millennia great auks would have swum here, catching fish, resting on the rocks.

The tragedy of the great auk was to breed — in the thousands — on Funk Island, not far from the abundant cod stocks in the Grand Banks. When European fishing vessels came to Newfoundland in the early 16th century, they saw the birds as a bonanza and seized on them as a source of fresh meat, as well as oil for lamps. Their feathers became pillows and mattresses, and their eggs were collected for food.

Eyewitnesses reported seeing fishermen guide the tame, penguin-like birds up gangplanks onto boats. It was a wholesale slaughter, and their numbers plummeted through the 1700s. In 1785, English explorer George Cartwright wrote about the crews of men who lived on Funk Island all summer to harvest feathers and warned, “If a stop is not soon put to that practice, the whole breed will be diminished to almost nothing.”

By 1800 no great auks remained on Funk Island. They were soon gone from Fogo Island, too.

When I arrived at the sculpture, I found myself struck by its elegance. I couldn’t help but run my hand over its smooth lines. The sculpture looked east across the ocean toward a similar sculpture in Iceland. I took photos and then sheltered in the crevice of some boulders to sit with the sculpture for awhile.

I thought about the facts that I knew: Great auk partners both tended to their single large egg laid on bare rock; they took turns going into the ocean to feed; eggs had unique marbled markings; the last pair of great auks was strangled off Iceland in 1844 while incubating an egg.

Here was a special moment alone with the sculpture, shielded from the wind, carved out of the long history of the area, where I could think why it was there in the first place.

Before we left, I felt I needed something to signify our visit, some sort of ritual. I grabbed my water bottle and approached the sculpture again. I poured some water into my cupped hand and let it drip onto its head. In that moment, the ritual caught me and suddenly felt significant. It was a moment of honoring the memory of the great auk and grieving its loss. As I thought about it afterwards, perhaps it wasn’t me blessing the sculpture, but the great auk blessing me.

It was strange for me to form a bond with a bird that has been extinct for nearly two centuries. That bond would undoubtedly be much stronger if the great auk still existed here, occupying its place in the world, rather than only in our imaginations. Our grief for lost animals is an expression of our love. It’s a reminder that the beauty and diversity of the tree of life should never be taken for granted, and that we, with all our strivings, ingenuity and empathy, still need to understand our own place on the tree. 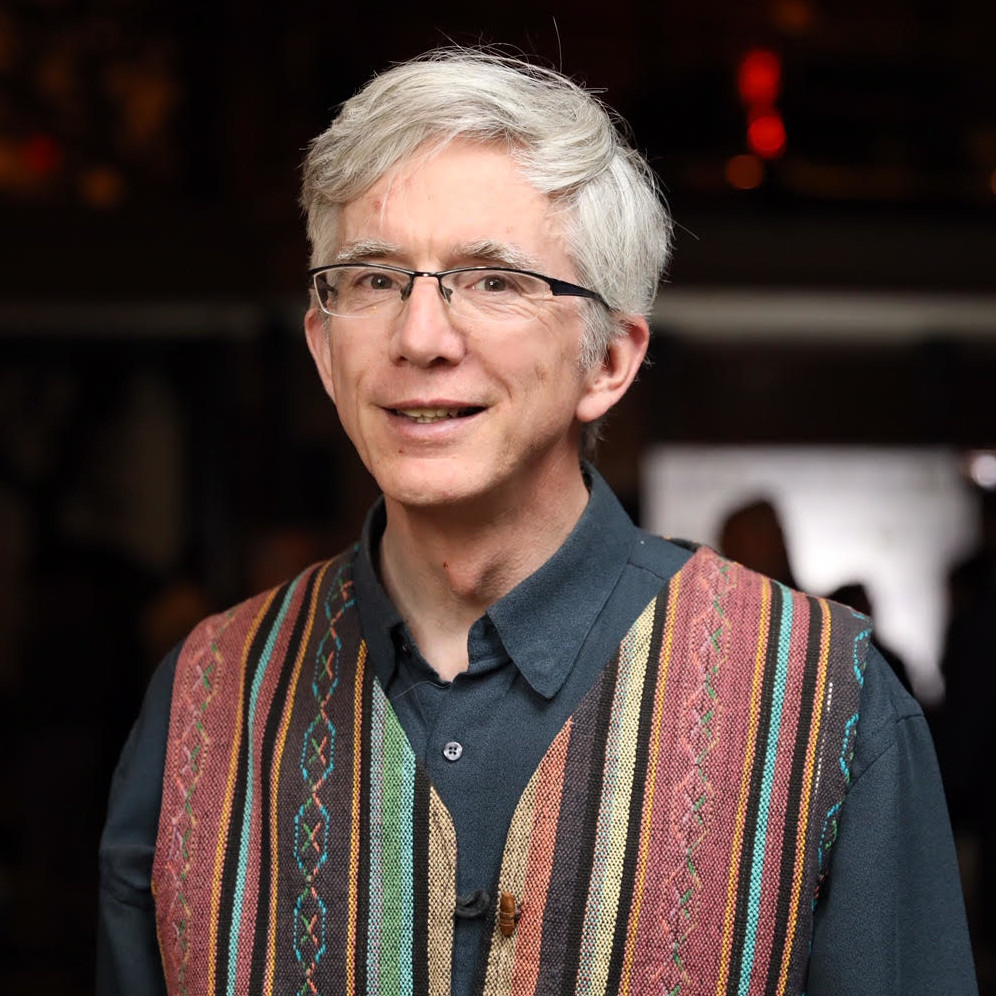