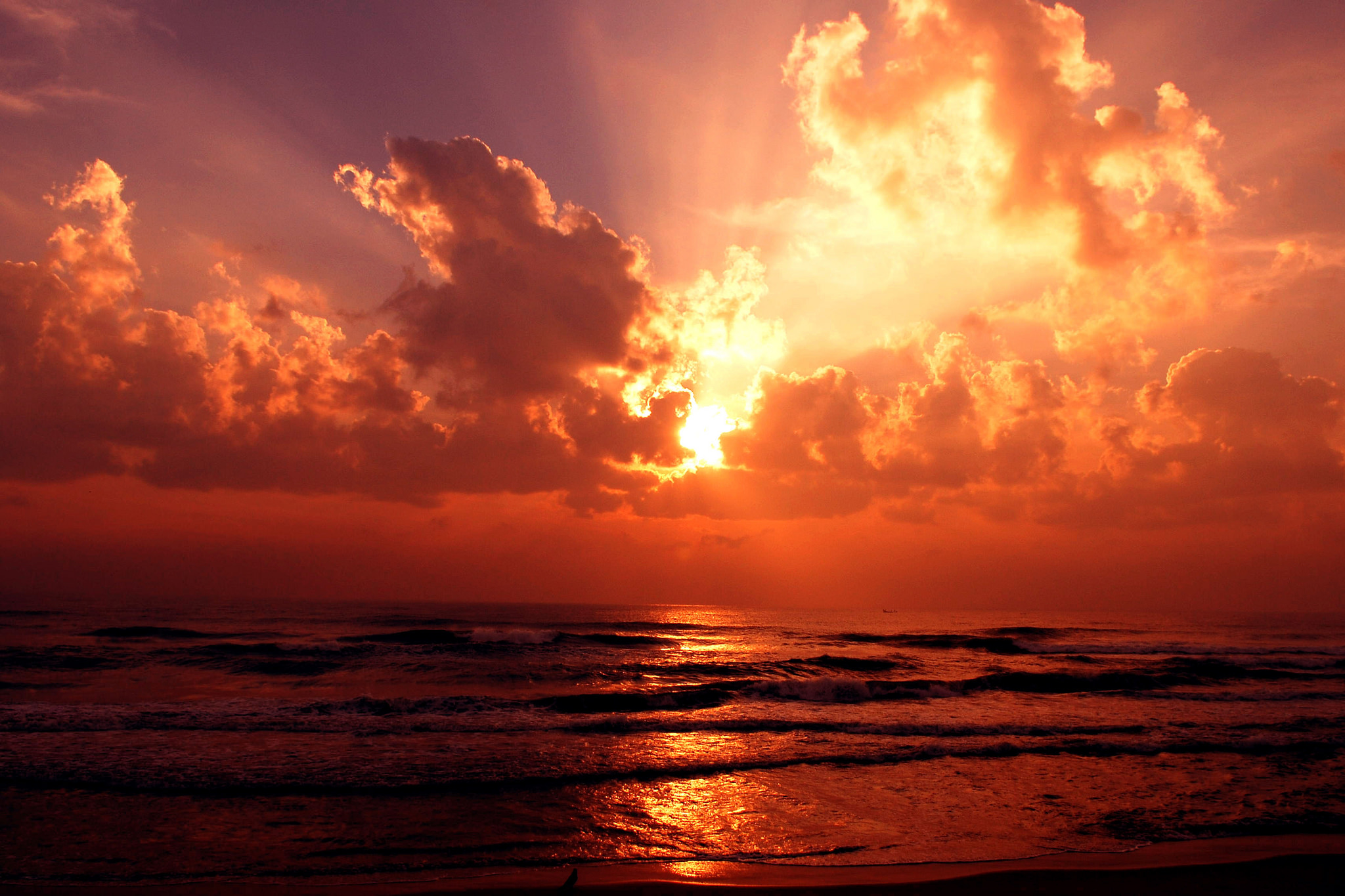 Regulations protecting our air, water and public lands are under attack by President Trump and his industry-backed, science-denying political appointees. They’re even trying to derail nascent efforts to reduce the carbon emissions causing climate change and ocean acidification.

Things seem bleak. So it’s easy to fall into a grim pessimism and feel that the only thing the conservation community can do is play defense. We need to be realistic, right?

Yet Dutch writer Rutger Bregman has just the opposite advice: This is the moment to dream big and create a better world. 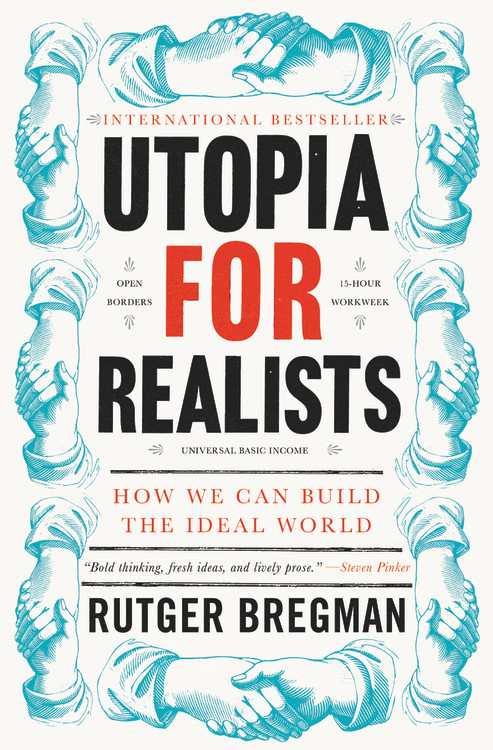 Bregman’s book Utopia for Realists: How We Can Build the Ideal World  was a big hit in Europe when it came out in 2014, sparking a basic minimum income movement that’s gaining international attention. The book was just released in the United States this spring (Little, Brown and Company, $27).

Its basic premise is that as society made progress toward alleviating many of the problems that have plagued humanity — disease, hunger, violence, isolation, ignorance, fear — we stopped striving for utopia and left human progress up to the technocrats. We accepted the world as it is as the endpoint of human history.

But the reality is, argues Bregman, that most people are stressed out, unhappy, worried about the plight of our planet, and working either too much or not enough to meet their needs. So Bregman uses deep research and a lively, convincing writing style to explore ideas like universal basic income, drastically shortened workweeks, open borders and other radical ideas for fundamentally reordering society.

While the book largely avoids environmental issues (perhaps its greatest flaw), the solutions Bregman proffers for improving human happiness and creating a better, fairer economic system would bring benefits for addressing climate change and other environmental crises as well.

While working the San Francisco Bay Guardian a few years ago, I explored the connection between the long hours Americans work and our impact on climate change and habitat destruction. My article “Save the World, Work Less” drew on some of the same source material Bregman used in his book, concluding that reducing work hours is good for humanity and the planet.

What struck me during my reporting was that it was once widely assumed — across the ideological spectrum — that the increased productivity enabled by new technology would translate into fewer work hours and increased time for leisure, activism or other pursuits of our choosing.

Not only did that not happen, but even the goal was largely forgotten following World War II. Bregman chronicles similar societal amnesia when it comes to a universal basic income (which even President Nixon seriously considered in 1969), open borders and other utopian ideals.

The point is that we shouldn’t let the rich and powerful today dictate what’s possible, particularly given the self-serving limits they place on utopian dreams. Now is the moment to be bold.

“Don’t let anyone tell you what’s what,” Bregman writes in his book. “If we want to change the world, we need to be unrealistic, unreasonable, and impossible. Remember: those who called for the abolition of slavery, for suffrage for women, and for same-sex marriage were also once branded lunatics. Until history proved them right,” he concludes.

The Trump era will end, as bad as it is and may still become. The question is what we’re going to replace it with. If you take climate change, the current mass extinction crisis and other dire planetary threats seriously, then you may agree that tinkering at the margins won’t be enough.

Maybe we all need to help create a utopia that the people and wildlife of the world really need.