The rich countries that fuel demand for wildlife products must step up to fulfill their enforcement responsibilities and support developing countries and vulnerable communities.

In 1973, when environmental consciousness was only just dawning in the international community, representatives of 80 nations gathered to finalize a new treaty called the Convention on International Trade in Endangered Species of Wild Fauna and Flora (CITES), which entered into force in 1975. As human-driven species endangerment and extinction became difficult to ignore, these states were driven to regulate the lucrative international wildlife trade to guarantee the survival of species involved. Such plants and animals were still seen as a resource to exploit, but not to the point of disappearance.

Extinction is, after all, bad for business.

The global environmental movement has transformed unrecognizably in the intervening years, becoming a glorious cacophony of diverse voices and priorities. Many of us no longer see the natural world as a reservoir of untapped wealth to be managed and exploited at will but recognize our responsibilities to all living beings who share this planet with us, even as we heat and pollute it.

Despite almost 50 years of CITES efforts, the global wildlife trade is booming, with the legal trade worth at least $107 billion and illegal trafficking as much as one-quarter of this figure.

Wildlife trafficking poses one of the most pressing global threats to biodiversity. It also devastates human communities by fueling organized criminal networks, armed conflict, and other environmentally destructive practices such as illegal mining. In addition, commercial markets in live wildlife — whether the trade itself is legal or illegal — present serious risks of pathogen spillover and epidemics and pandemics of zoonotic origin.

If CITES is to stay relevant in the global fight against the destruction of nature, the next big meeting of the Parties — COP19, scheduled to be held in Panama this November — must address the structural issues undermining its commitment to the protection of threatened and endangered species.

Currently the CITES framework presupposes that member states possess equal means to regulate the legal trade — and sanction the illegal trade — in wildlife products. This simply does not correspond to the reality of today’s deeply unequal world. Furthermore, national trade interests often hold sway over conservation imperatives. This is particularly problematic, given that the Parties (member states) together must vote on which species can come under CITES protection, with decisions often politically or economically motivated irrespective of the conservation imperatives. Among high-income countries — often the source of the demand for luxury wildlife products — we observe a culture of complacence, with widespread practices of underreporting trade in protected species and insufficient resources committed to shutting down illegal trafficking networks.

Looking at the trade in rosewood, the most widely trafficked wild product in the world by both volume and value, provides an example of many of these problems. Exported for the most part from Africa, Madagascar and Central America, much of the world’s rosewood is destined to become luxury furniture, including in China. Much less elegant are the implications of the trade — both legal and illegal — in funding armed conflict in Senegal, fueling corruption and organized criminal networks, and decimating forest habitats for local communities and wildlife.

Despite the inclusion of all rosewood on CITES Appendix II in 2016 — which allows international trade only if it’s determined to be legal and sustainable — the rosewood trade has continued to grow at an alarming rate. CITES does not have its own enforcement bodies, and the cost of regulating and enforcing wildlife trade falls disproportionately on the shoulders of the exporting country. All too often these nations lack sufficient resources to carry out necessary monitoring exercises and scientific activities. Furthermore, rampant corruption in some countries often undermines the entire system, with quotas and permits issued to traders based on commercial needs rather than conservation determinations.

The pattern repeats itself for many different species and wildlife products — from ivory to parrots, big cats to turtles — reflecting a complacency amongst CITES member states in the policing of trafficking. Some consumer countries that fuel the market in wildlife products are frequently not living up to their enforcement responsibilities, even as developing countries find themselves burdened with preventing illegal and unsustainable wildlife trade at its source and coping with the consequences.

While rosewood, ivory and other wildlife products are destined to be consumed by the world’s richest, the trade’s impacts tend to fall on vulnerable communities that depend on a healthy ecosystem for their livelihoods, food security and cultural identification. The rampant overexploitation of their wildlife and lands leaves such communities exposed to increased poverty and the violence of criminal networks as well as, in many cases, the worst impacts of climate change.

Wildlife trafficking reveals how the commoditization of living beings not only destroys the natural world, but also dehumanizes those who partake in it. In March the CITES Standing Committee made several encouraging decisions at a meeting in Lyon to enhance international cooperation, reinforce the potential of investigations, and improve the fight against trafficking of multiple species.

It’s still not enough. If CITES parties are to stop wildlife trafficking in its tracks, there must be a commitment of resources and political will commensurate with the problem. High-income countries must recognize their responsibilities to support both vulnerable communities and overrun states at the front lines of the trade through financial and technical support. They must also face up to their role in markets fueling demand for illegally obtained animals, plants or their products.  All actors must be mobilized in this fight, from customs workers to transporters to judicial services and the consumers of wildlife products who are fueling demand.

This concerted effort can only be achieved when CITES Parties change their perspective. Wildlife can no longer be reduced just to tradable goods in need of regulation. Governments must leave national interests at the doors of the negotiating rooms in Panama and, as the first line of the CITES treaty so poignantly reminds us, recognize “that wild fauna and flora in their many beautiful and varied forms are an irreplaceable part of the natural systems of the earth which must be protected for this and the generations to come.” 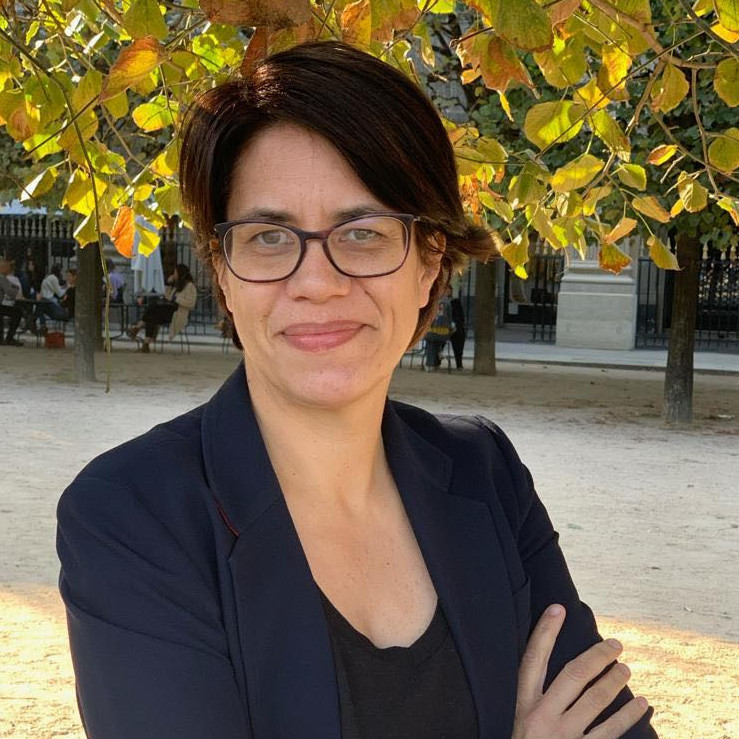 is the president of IUCN-France and a member of the IUCN International Council. A graduate in political science, Ph.D., and lawyer specializing in environmental law, Lelièvre has defended environmental cases since the beginning of her professional career, including the Erika oil spill (1999) and various international cases, notably in Africa. During her 20-year career to the protection of the environment she has participated in various COP Biodiversity and international negotiations in this field. General delegate of an international association of green cities, she designs programs to help preserve nature as well as advocating for urban biodiversity in her role as an elected councilor of Paris’ 9th Arrondissement. She is also a member of the BirdLife Office in France and leads an international network of women for biodiversity to help women’s international involvement through gender policies. She is president of the IUCN French Committee — responsible for hosting the 2021 World Nature Congress — and has been a member of the IUCN international Council since September 2021.
http://twitter.com/lelievremaud https://maudlelievre.fr/en/home/ 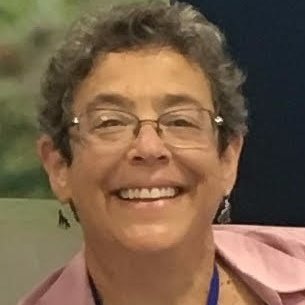 has worked in international biodiversity conservation, at the intersection of science and policy, for almost 30 years, including extensive experience with international wildlife trade, wildlife trafficking and intergovernmental policy. Having obtained her Ph.D. in tropical ecology from the University of Southern California, Los Angeles, where she then undertook postdoctoral research, she worked for the U.S. Department of the Interior (Fish and Wildlife Service) for 11 years, including several years as chief of the U.S. CITES Scientific Authority. She has attended all CITES meetings of the Conference of the Parties since 1989 and is a recognized expert on wildlife trade (legal and illegal). She is now vice president, international policy with the Wildlife Conservation Society, IUCN Council Member for North America and the Caribbean, a member of the IUCN SSC Tortoise and Freshwater Turtle Specialist Group, and an appointed member of both the U.S. Advisory Council on Wildlife Trafficking and the United for Wildlife/Royal Foundation Transport Taskforce.
http://twitter.com/sslieberman