What happens when a patch of habitat is lost? Our new research finds that loss of only the smallest patches could affect species diversity in the landscape.

Like it or not, we humans seem determined to keep clearing nature out of our way, leaving little room for biodiversity. Land clearance transforms what was once a more or less continuous ecosystem to a kind of landscape mosaic. Any bits of nature we’ve overlooked become a little like islands, immersed in a sea of human activities.

In these situations biodiversity has to cope as best it can. Some species can do okay in human-dominated parts of the landscape, but many do not. In fact the successful conservation of most native species depends wholly on their ability to exist within the newly fragmented patches. As a result, individual plants and animals die off, and total biodiversity is reduced.

With ever-expanding human populations, this is of great concern. But if isolation into patches is so bad for biodiversity, what does that say about naturally occurring patchy habitats like island archipelagos? Or networks of ponds and lakes? Or the high-elevation “sky islands” of mountaintops?

Around the 1970s scientists became interested in the apparent similarity of naturally and artificially patchy habitats, and they’ve been comparing ecological processes between them ever since. As every separate patch of habitat (natural or not) differs in size, shape and proximity to other patches, ecologists are interested in how these factors affect the number of species they support.

Probably the thing that has received the most attention is the size of the patch, and with good reason. First, larger patches can hold a lot more individuals of any species present — the more individuals you have, the less likely it is they will all die at once, with the species ending up locally extinct. So that’s one reason: more stable populations. Second, larger patches also tend to have a wider range of environmental conditions, different soil types and so on. That means they should support more species because there’s a greater chance the resources that each species needs to make a living will be found somewhere in the bigger area.

On the other hand, what if you don’t like the neighbors in a large patch because, say, they eat you? Or they grab all the resources you both need to live and force you out (i.e. they’re better competitors)? Or the food you need just happens not to be there? Then maybe you’ll do better in a small patch, with more accommodating neighbors. Or perhaps your species just never made it to a large patch when the landscape was divided up. While patch size gives us some idea how many species we will find, it doesn’t say as much about which species these will be. This is important to know, because the more that the species composition differs among the patches, the more important every patch may be if your aim is to keep all those species present in the landscape.

If larger patches are more valuable habitat, but some species are found only in small patches, we might ask what the loss of only those smaller patches would mean for species diversity? It could be an important question to ask because the smaller a patch is, the greater the risk that it could be destroyed — and with it the loss of all native species. With a climate that’s increasingly throwing out unprecedented droughts, floods, storms and wildfires, the potential to lose a few small patches in a short time starts to look like a realistic possibility. And let’s not forget that small patches are also more likely to be intentionally cleared, as they are less visible, not as highly valued and often lacking formal protection. If small patches contain only species that are also found in their larger cousins, then we probably need not be too concerned. But if some species are found only in these small patches — either because they prefer them or simply due to chance — then those species will be lost even if all the largest patches are preserved.

So ultimately, how important are these patches? We wanted to put that question to the test. Our recent analysis of more than 160 published datasets simulated what would happen if various types of patches were destroyed and how that would impact the “network” of other patches that surrounded them. Surprisingly, we found that if only the smallest patches in a network were lost, it would still reduce overall species diversity in about 80 percent of patchy habitat networks.

Although large animals like mammals were at lower risk than insects and plants, relative species loss was pretty much the same regardless of whether the patches were natural or a result of fragmentation. And the proportion of species removed was rather high: Even if those smallest patches destroyed represent only 10 percent of the total area contained in all the patches, on average between 7 and 9 percent of species would be lost. By way of comparison, the most widely used species-loss model based on reductions in area (described here) would predict about 3 percent species loss for a 10 percent loss of area.

What then are the practical implications of this for species diversity in these patchy habitats? Well, it’s worth noting that maintaining species representation in a landscape is only part of the conservation story; their populations also need to be viable, and this study doesn’t speak to that. But on the face of it, we should perhaps expect the destruction of only the smallest patches to result in the loss of at least some species from most landscapes for most patchy habitat types — which, increasingly, is typical of almost all broad habitats these days.

If that happened because of some extreme climatic event, I doubt there’s much that could be done — but our research suggests that we should surely avoid the intentional destruction of any natural habitat patches wherever possible.

I prefer to think of the results as supporting the idea that any patch of natural habitat could be making a tangible contribution to regional species diversity. You never know what you might find in them, and that means they’re worth preserving.

Conservationists: Don’t Give Up on the ‘Living Dead’ 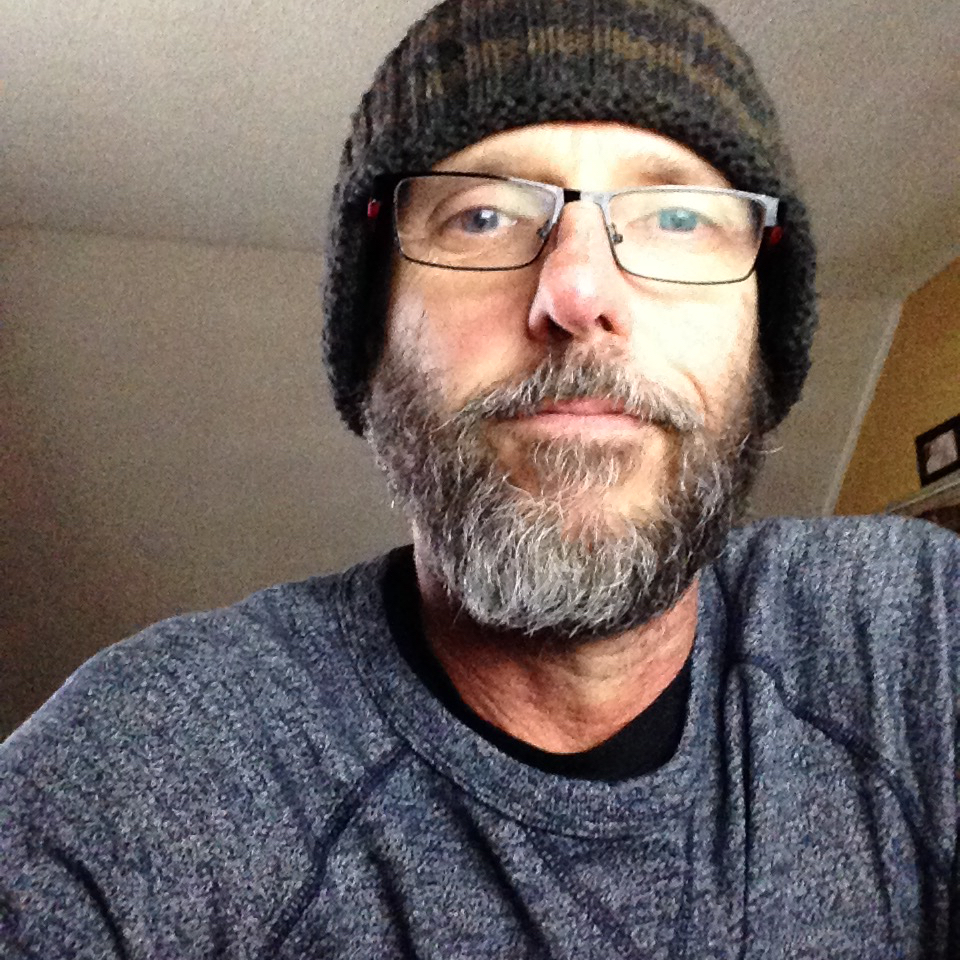 spent more than a decade as an applied aquatic ecologist for a state government agency in Australia before returning to things more academic. His research tries to understand how to get the best outcomes for biodiversity and ecosystem function under the challenges of global change in all types of discrete habitats.
https://ecologydomine.wordpress.com/