If you live in western North America, this summer may have felt apocalyptic at times. California saw its largest fire in state history (outdoing last year’s record). Ash from the blaze rained down 200 miles away in San Francisco. Meanwhile, British Columbia recorded its worst fire season, again breaking a record set just the previous year.

Is this the new normal? Research has shown that wildfire season in the West — something that should normally be of benefit to ecosystems — is lasting longer and burning a greater area, affecting people in many communities. At the same time, resources to fight these fires are stretched ever thinner. Climate change in many places will make things worse. And it’s not just the western United States that will be affected.

But “firenados” aside, there’s much we can do. Wildfire expert Stephen Pyne says we don’t have just a fire challenge, we have many challenges, and we need to employ different solutions. “Some problem fires have technical solutions, some demand cultural calls,” he recently wrote. “All are political.”

Pyne, a professor in the School of Life Sciences at Arizona State University is also the author of numerous books on wildfire including Between Two Fires: A Fire History of Contemporary America and To the Last Smoke, a multi-volume series of regional fire surveys. He also spent 15 seasons on a forest-fire crew at the Grand Canyon.

We asked him how we got to this place and where we go from here.

You’ve written that the worsening fire scene we see now can roughly boil down to the Anthropocene as a cause. Can you explain? 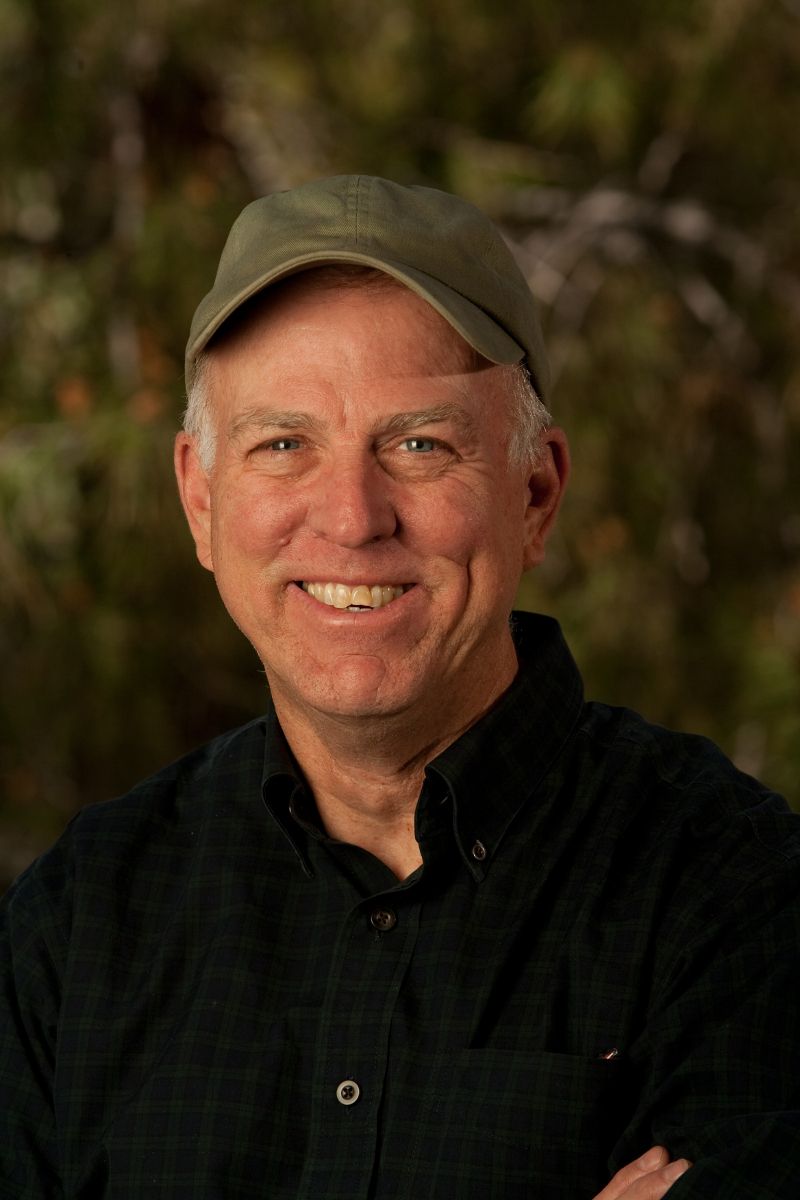 It’s about a fossil-fuel civilization and the world it shapes. Climate change is one factor, but so is how we live on the land — our transportation infrastructure, our dispersed housing, our kindle-prone powerlines, our passion to replace open flame with internal combustion. Fire is a driverless car, barreling down the road, integrating all the features around it. Most of those, in America, have been shaped by our reliance on combustion as a primary energy source. Burning lithic landscapes now lies over, as well as under, living landscapes.

We’ve come to understand the folly of our century of fire suppression, but how can we now make up for that? How do we get more fire on the landscape given the current state of our forests, budgets and policies?

This is not a new revelation. The federal fire agencies and organizations like the Nature Conservancy have spent 50 years trying to restore good fire. The preferred technique, prescribed burning, has worked wonderfully in some places, but has not worked at scale in the West. Instead fire officers are actively managing wildfire to get more acres. The technique is a hybrid of suppression and prescribed fire. It may be the last best hope for much of the West.

We often think of wildfire in the United States as a problem of the West, but you wrote that “the National Association of State Foresters reckons that 79 percent of America’s communities at risk lie in the South.” Why is that region so vulnerable, and what solutions could be utilized to minimize risk there?

The West is intrinsically prone to fire in ways that New England is not, and the West holds the vast bulk of public lands — it gets most of the attention. Particularly where communities are at risk from fire, the prevailing narrative has told of dumb westerners building houses where there are fires.

But with changing land use and climate, we’re starting to see the fires go to where the houses are. The big burns outside Austin, Texas and into Gatlinburg, Tenn., suggest the narrative may be moving east. Retrofitting the eastern landscape to accommodate wildfire, and creating a powerful fire protection infrastructure, will be much harder in the East than in the West.

Have you seen anywhere you think fire prevention/protection and management is being done well? If so, what can we learn?

The problem has two parts. One is to protect ourselves from bad fires, the kind that burn into towns, savage municipal watersheds, disrupt ecosystems. The other is to promote more good fire, which can enhance ecological goods and services, reduce fuel loads, and generally dampen the prospects for bad fire and horrific smoke episodes.

No one has managed to do both. California is a marvel of fire suppression, but it is locked into a vicious cycle with ever-worsening fires. Florida excels at prescribed fire, burning about 2.5 million acres a year, though its fire agencies admit they need to burn much more. Utah has enacted legislation that grants both aspects legal standing. The fundamental need, though, is to get the right mix for particular places.

Do we need more science? Are there things we still don’t know about wildfire and certain landscapes or the impacts of climate change on fire regime?

The old formula that science would inform, and management apply, is buckling. Science does not hold a solution, not least because the critical questions are cultural and political, not scientific. More science will not by itself improve the situation, any more than more suppression will. We knew enough a century ago to manage fire.

Where science can contribute is to track the changes underway and compare results. The role is less one of visionary CEO, telling us what is natural and what the future should be, than of CPA, recording the consequences of our experiments. A vital role, but not a game-changer.

1 thought on “How Do We Solve Our Wildfire Challenges?”