A new book offers insight into how our public lands were created — and what that means as we fight to protect them today and in the future.

Nine of 12 members of the congressionally mandated National Parks System Advisory Board resigned in late January over their inability to obtain a meeting with current Interior Secretary, Ryan Zinke, the former Navy SEAL and U.S. congressman who has professed, “I’m a Teddy Roosevelt guy!” and “No one loves public lands more than I do.” In the resignation letter, co-signed by eight other advisers, former Alaska governor Tony Knowles wrote, “I have a profound concern that the mission of stewardship, protection, and advancement of our National Parks has been set aside.”

Previous Interior Secretary Sally Jewell noted in a recent NPR interview that this administration has launched an “all-out attack on public lands.” It’s hard to view the actions of this administration any other way. As Knowles noted in his letter, Zinke has “no interest in continuing the agenda of science, the effect of climate change, pursuing the protection of the ecosystem.”

Indeed President Donald Trump has made it clear that the fox is guarding the henhouse, and fossil-fuel industries reign supreme. Step one was to hire hatchetmen such as Zinke and others who have spent their careers undermining environmental regulation in order to rollback federal protections for human and environmental health, and thereby support extractive industries.

Given the president’s unprecedented attack on the people’s lands and the environment, as well as the ever-unfolding escapades of Cliven Bundy and his ilk and Trump’s desire to build the ecological disaster that is “the wall,” one can learn a lot from the recent book by journalist Stephen Nash. Nash’s Grand Canyon for Sale (University of California Press, 2017) is a love story about what was, is, and should be our number-one focus on conservation on U.S. federal lands, especially national parks, monuments, wildlife refuges and other places. Nash’s work is about not only sense of place and the need to prioritize conservation above other interests but also the degradation of the people’s lands and how they are routinely trampled as private interests seek to control those lands and work in concert with politicians to make it happen.

The hands of federal agencies such as the Bureau of Land Management, U.S. Fish and Wildlife Service, Forest Service and Parks Service were tied long before Trump took office. These agencies have the ability to prioritize science and the conservation of healthy plants, animals and lands, but that is not happening, to the detriment of ecosystems. As Nash makes abundantly clear, America’s greatest invention — national parks — and other federal lands are under attack by developers, cattle ranchers, introduced and other invasive plant and animal species, tourists and climate change. Using Grand Canyon National Park and surrounding federal lands as his case study, Nash offers each chapter as a vignette looking at topics affecting the ability of our national parks and our public/federal lands to thrive.

Nearly one-fourth of the book adroitly describes the perils associated with cattle grazing on federal lands and the need to establish a “national cow conversation.” Such dialogue is needed, as cattle — an invasive, non-native species to North America — are one of the biggest environmental stressors after climate change. Overgrazing is simply “grazing” and like large-scale dam projects, such as the nefarious Glen Canyon Dam, it has had dramatic and negative impacts on plant and animal life in the Grand Canyon and much of the Southwest.

Huge swaths of federal land are grazed. In fact a majority of Bureau-controlled lands are grazed. The only reasonable conclusion from the evidence presented by Nash is that “multiple use” is not likely always possible, and should not be the standard under which we decide what activities to support in our parks and other federal lands. Some uses are incompatible with natural ecosystems. We should forbid special interests such as mining, oil and gas extraction, energy generation, and sheep and cattle ranching from operating on federal lands. (If any environmentalist reading this review still doubts the collective impact cattle ranching has on natural ecosystems or the need to adopt a plants-only diet, I challenge you to read page 122.)

According to the language in the Organic Act of 1916, which created the National Park Service, “The service thus established shall promote and regulate the use of the Federal areas known as national parks, monuments, and reservations.” Furthermore, the “purpose” of these federal lands “is to conserve the scenery and the natural and historic objects and the wild life therein and to provide for the enjoyment of the same in such manner and by such means as will leave them unimpaired for the enjoyment of future generations.” The goal is sustainability, not ranching, oil and gas extraction, etc., for as Theodore Roosevelt once put it when describing the Grand Canyon: “Leave it as it is. You cannot improve on it.”

The scale of the constant intrusions into the parks and federal lands by ranchers, business owners and politicians should be unsettling to everyone. Some of the wealthiest Americans and private international corporations — including David and Charles Koch, Stanley Kroenke, the descendants of W. Barron Hilton, and others — are essentially on the federal dole and benefit from the beauty of cheap grazing leases, resulting in yearly deficits to the taxpayers. If we stopped private grazing on Bureau and Forest Service lands, American citizens would save $50 to $125 million a year. In fact, we could likely pay the ranchers to stop ranching and still come out ahead.

The bottom line is that “federal lands” are our lands, not the private playgrounds for the rich and well connected. Nash shares the words of Freeman Tilden, the man who worked with the National Park Service to protect public lands: “The national parks are not in the least degree the special property of those who happen to live near them. They are national domain.” Continued Tilden, “Yellowstone and Yosemite belong as much to the citizens of Maine as to those of Wyoming and California; Isle Royale to the New Mexican as much as to the people of Michigan.”

Nash’s book is missing indigenous voices. They were dispossessed of these lands first, oftentimes by the U.S. military, Mormons and businessmen working side-by-side. Their voices need to be foregrounded in the narrative. However, my small critique in no way detracts from the success of the book, nor its more-important-than-ever message. Nash is excellent at providing a broad outlook — the big picture on every issue and topic. Although the obvious focus of the book is the Grand Canyon, the aim is much larger and makes an even more significant point about all federal lands and all national parks, monuments and refuges everywhere in the United States.

Stephen Nash’s book is important and strong medicine, chock-a-block with important insights and suggestions. His comments and research cover, for example, entrance fees, the failure of “multiple use,” cattle ranching, politics, economics, dams, coal-fired power plants, ecological restoration, including reseeding with native species, and increased inspection of goods and agricultural products arriving in our nation’s ports. He highlights the need for substantially more money in historically cash-strapped federal land-based agencies, and, most significantly, the need for citizens to not only educate themselves about what is happening to our federal lands but also to do something about it.

In the context of Trump-era threats to parks, other federal lands, and other nature infrastructure, it is important to get outraged, to do something, and to reprioritize sustainability and conservation now. As Nash wrote, “These natural systems are unraveling quickly. We need to see the protection of all public lands as the potential salvation for the parks… National parks…need powerful and consistent political support, loudly expressed.” Lend your voice to the effort. Make America the world leader of conservation of public lands again. 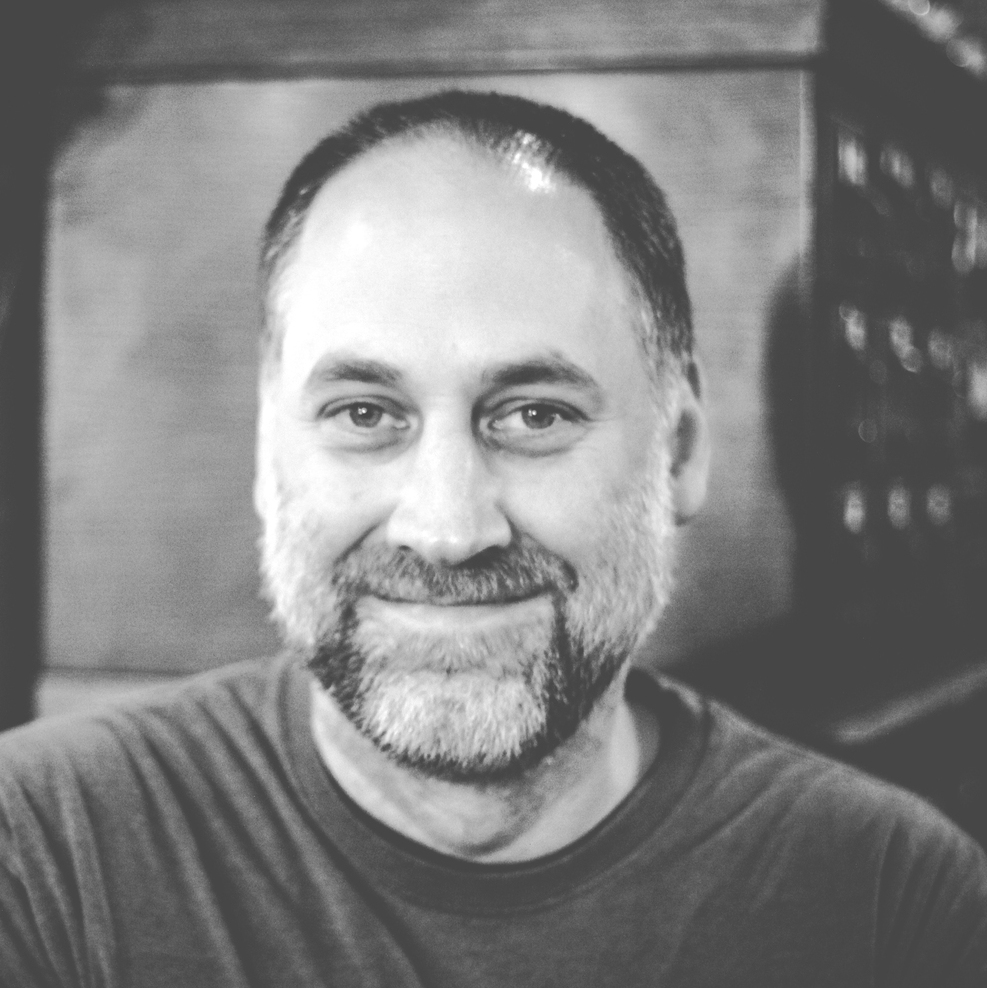 1 thought on “Livestock Grazing on Public Lands: The Perils of “Multiple Use””