The key to saving elephants and other species may lie in the DNA contained in their droppings, says conservation biologist Samuel Wasser.

Wasser is a scientist, but also a bit of a detective. Using techniques he has spent decades perfecting, Wasser can extract DNA from any elephant tusk, allowing him to identify almost exactly where the animal was killed by poachers. “I can take a tusk and I can pinpoint where it came from within three kilometers — and sometimes to the very park,” he says.

The key to that precision lies not in the ivory itself, but in something much less treasured by poachers: pachyderm poop.

That’s because feces contains DNA — not just of what’s been eaten, but also of the animal who ate it. Wasser and his colleagues have collected enough dung and DNA over the past 15 years to create a map of every elephant population in Africa, including their localized DNA mutations. Knowing those tiny genetic variations allows Wasser to test a piece of ivory and accurately pinpoint its place of origin — or perhaps, more specifically, its place of death.

That map has already made an enormous difference. In 2015 Wasser used data from dozens of gigantic ivory seizures to identify the two worst elephant poaching “hotspots” in Africa, places where thousands of elephants have been killed for their tusks. The research also revealed that the smuggled ivory shipments originated in countries other than the ones where the elephants were first poached. 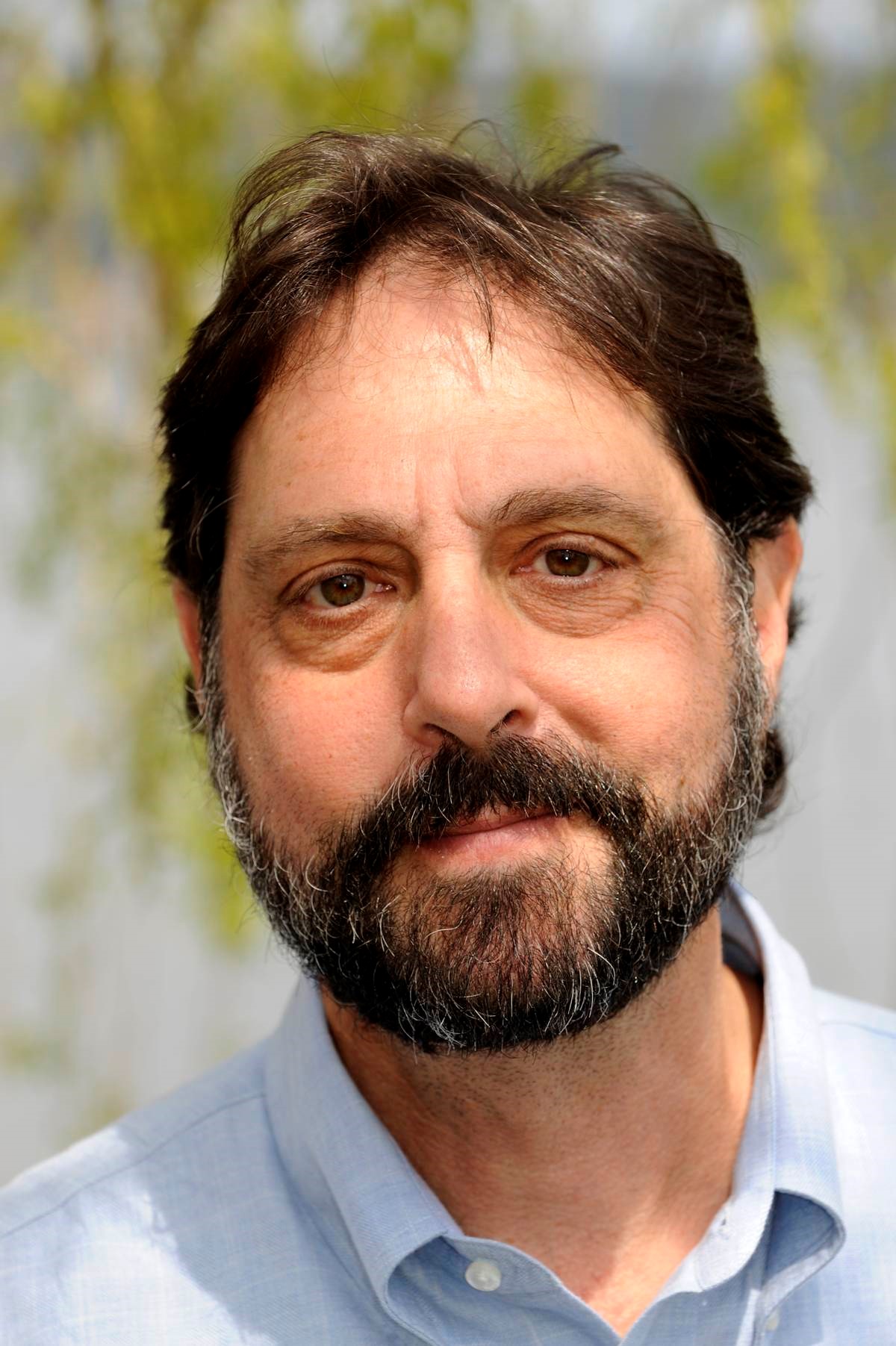 “It just changed everything,” says Wasser, the director of the Center for Conservation Biology at the University of Washington. Before this new information, researchers and law enforcement had believed that large ivory shipments, often weighing multiple tons, were collected from elephants all across the continent and then cherry-picked and consolidated by traffickers. “What we found was that the ivory was all coming from the same place and poachers were coming back over and over again to get these tusks,” he says.

That revealed a lot about not just the place but also the methods of poaching. “To be a poaching hotspot you need to have a lot of elephants present and you’ve got to know how to get in there and find them,” he says. “You have to be familiar with the area and you’ve got to be familiar with the rangers so you can perhaps pay them off, and you’ve got to have connections to move the ivory out up to the cartels that are shipping them. You can’t just go to a new place and have all of that present. So that was a really big breakthrough for law enforcement.”

That was just the start, though. Wasser knew the ultimate law-enforcement goal should be to find the cartels that were buying and smuggling ivory, not the low-level poachers hired by them.

That piece of the puzzle came, again, from Wasser examining large ivory seizures — and from an attempt to save time and money. “These seizures, they can have 2,000 or more tusks in there,” he says. “We can’t afford to analyze all of them, so one of the first things we tried to do was figure out how to identify the two tusks from the same animal so we could put one aside and not pay to analyze the same animal twice.”

That was easier said than done, though. It turned out although that they could match paired tusks by size, color and the shape of the gum line, more than half of the tusks in each big seizure didn’t have a match. “I thought, where the hell’s the other tusk?”

By this point Wasser had examined and genotyped close to 50 large ivory seizures. “I said, well, I wonder if the missing tusks are in another seizure.” Sure enough, he not only found them, he found a connection between each shipment. “In every single case the paired seizures went through the same port within 10 months of each other and the distribution of ivory in those two seizures was almost perfectly an overlap.”

This second major discovery allowed Wasser and law enforcement to connect multiple shipments with each other and, through that, identify the three biggest cartels moving ivory out of Africa. “Now that is where the rubber meets the road,” he says. Two cartel leaders have already been convicted, while the third is in custody awaiting trial.

With this proven success, Wasser is now taking his DNA techniques to another group of species in need: pangolins. With grants from the Wildlife Tech Challenge — a partnership between the U.S. Agency for International Development and other institutions — Wasser and his team are applying their elephant methodology to the eight species of scaly anteaters, which have become the most poached animals on the planet. Pangolin meat is considered a delicacy in China and Vietnam, while their scales are valued for use in folk medicine. (Like rhino horns, the scales are made of keratin and are actually medicinally useless.)

Just as with elephant ivory, pangolin has become big business. “It’s just crazy how many pangolins are being poached,” Wasser says. “The biggest seizure was 10 tons. I find that just mind-blowing.”

Of course, pangolins present a few new technical challenges compared to elephants. For one thing, pangolins produce small fecal pellets, as opposed to the giant 25-pound dung-heaps left behind by elephants. They’re also solitary animals that eat insects, so their poop falls apart quickly. Wasser and his team are currently training detection dogs — another technique he pioneered — to find the droppings. So far they’ve taken their canines sleuths to Vietnam and Nepal, with more countries to come.

Wasser’s studies and work to protect animals have not gone unnoticed. Among his other honors, this week the Animal Welfare Institute honored his achievements with the Albert Schweitzer Medal, an award for outstanding achievements in the advancement of animal welfare.

“I’m deeply honored,” Wasser says of the award. “This has really been my life’s work since the mid-eighties,” Wasser says. “Honestly, I never dreamed that I’d be doing the work I’m doing now.”

He laughs a bit and says his work to collect data from droppings all stemmed from a desire to collect information about animals without using techniques that would stress out his subjects, such as radio collars or collecting blood samples. “For a long time people said, oh, you’re just an animal-hugger and you just want to do your work non-invasively. You know, that’s meritorious in itself, but the fact of the matter is these techniques are far more powerful. It’s endless, the things you can do.”

He also points out that his work appeals to the public — not just with elephants, but also his research into Washington State’s killer whales, where a dog named Tucker helps him to find floating whale poop before it sinks beneath the waves. “It’s just a fantastic outreach magnet,” he says. “The people love it. It’s just an all-around fantastic way to create change.”