We understand that insects have both intrinsic value and instrumental value, but even that binary approach falls short.

The starting point for insect conservation is to question why we should do it. After all, extinction is the norm, with 99 percent of all organisms on Earth having gone extinct from natural causes over time — so perhaps we should just let events take their course as a part of an evolving planet?

Two things weigh against this. First there’s the intrinsic value of insects: They must be conserved for their own sake, embodying the immense complexity of life. The argument for intrinsic value is that we are sentient, and aspire — since after all we’ve given ourselves the epithet sapiens — to be a wise and caring species. Quite simply, we share this lonely planet with an amazing variety of life and a stunning selection of insect forms. Are we so crass that we wish to simply send them to oblivion? Second, and quite bluntly and selfishly, they have instrumental value, value purely for us. Yet few people actually appreciate this value.

With humanity having recently received its “Second Warning” from more than 1,700 independent scientists about global ecosystems in major decline, we cannot carry on as we have been up to now. We require a radical change in thought and action. We need a good philosophical base for steering practice. Many people consider that conservation is instrumental and must benefit humans. This approach stems partly from the logic that by taking this approach, those who hold power will listen. In short, it is considered by many as the only hard currency of insect conservation.

The binary approach of intrinsic versus instrumental value of itself has shortcomings, as it focuses on entities, such as insect species or landscapes, rather than how we relate to nature. There is now a move away from this binary approach to one that focuses on personal and collective wellbeing, based on how we value and relate to nature to achieve this wellbeing. This focus on relational value is built into our need for nature, and the fact that we have a shared destiny, with biodiversity as a whole. This also means relating to insects as most of them are fundamental to our health and happiness, because without them we would have an impoverished and dangerous world as resources decline.

Quite simply, we need to look after insects, and they will look after us. We can no longer ignore this fact if there is any future for our grandchildren.

Excerpted from “Insect Conservation for the Twenty-First Century,” a chapter from the book Insect Science: Diversity, Conservation and Nutrition, and published under a Creative Commons license. 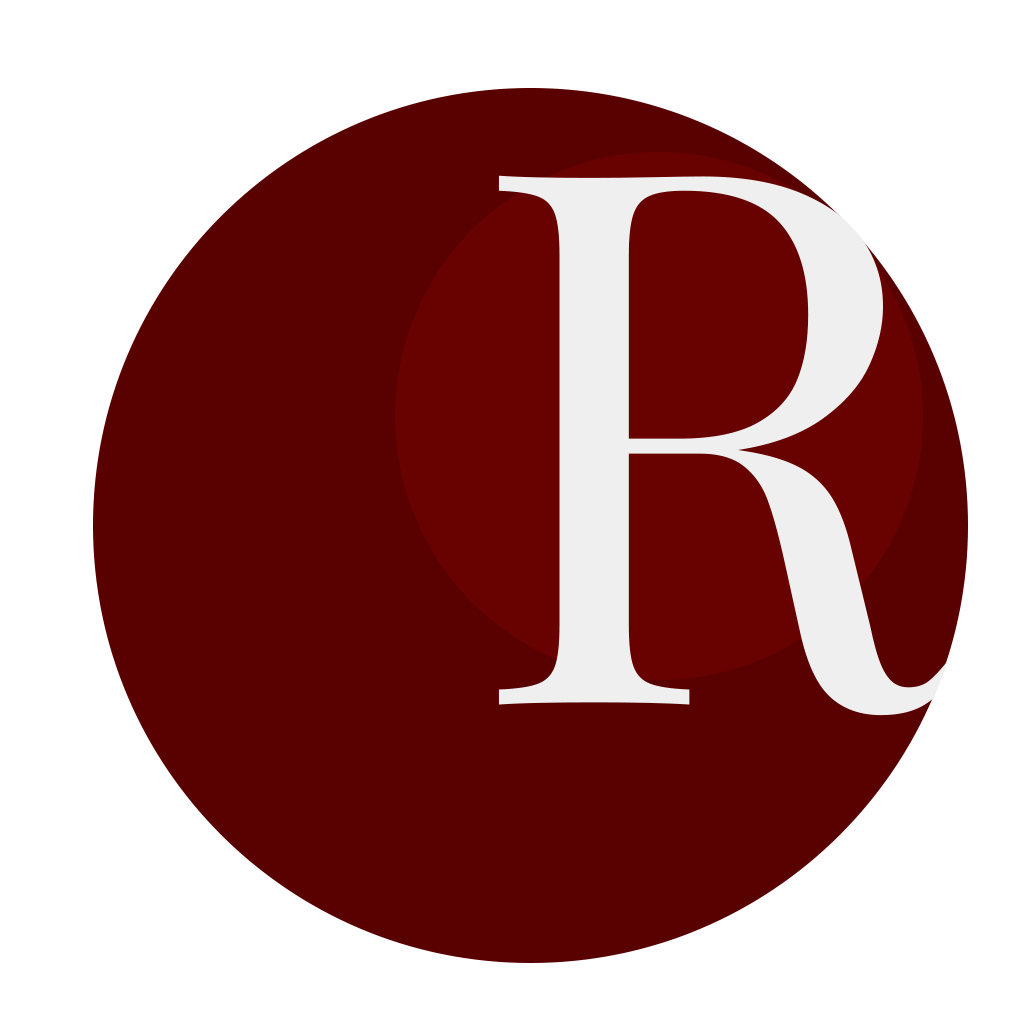 is the author or co-author of several books and hundreds of scientific papers on insect conservation. He is a distinguished professor and chair of the Department of Conservation Ecology & Entomology at Stellenbosch University, South Africa.