An atrocity of mercury poisoning began in the 1930s. Does a new treaty go far enough?

The Minamata Convention on Mercury, an international treaty designed to protect human health from the impacts of mercury and mercury compound emissions, just entered into force this past August 16. Though the history of the Convention negotiations dates back only to 2002, it was named after a small fishing village in Kumamoto Prefecture, near the southwestern tip of Japan, which, in the 1950s was ground zero for establishing that methylmercury caused devastating health effects.

The atrocity of Minamata disease began silently in the 1930s, when the predecessor of Chisso Corporation began producing acetaldehyde and acetic acid and dumping mercury-based pollutants into Minamata Bay. It continued doing so until the late 1960s. What became known as Minamata disease was astounding in its cruelty. Its victims lost control over muscles and speech, and suffered from intellectual development losses, strabismus, blindness, convulsions, limb deformities, and a bevy of neurological disorders. Some children were born with the disease, as methylmercury has the lamentable quality of breaching the placenta, unlike many chemicals, and focusing its effects on the fetus, rather than the mother. Others were attacked later in life.

The telltale hands of the most severely affected Minamata disease patients, curled forward in a tight muscle contraction against which fingers seem to be constantly rebelling became the icon of the mysterious disease, which was traced to mercury early on. The victims had to wait until 1968, however, for the Japanese government to finally recognize that Minamata disease was caused by methylmercury dumped into the bay by Chisso. This was only the beginning of a decades-long struggle for regulation, reparations, resources, information, accountability, and even identification as a victim of the disease. A struggle that continued even as late as 2016.

In 1971, Eugene Smith’s iconic picture Tomoko Uemura in Her Bath turned the plight of the victims of Minamata disease from a national scandal into a global alarm bell. Tomoko’s parents chose to expose the suffering of their child to make the world see what toxic pollution had done (and in 2001, withdrawing the picture from additional distribution, they chose to let her rest). Tomoko’s picture sparked outrage, action and, more importantly, empathy for the human costs of pollution.

Unfortunately, unsafe practices with mercury have always spread much faster than information about its health effects. For example, in 1971, the same year as Smith’s iconic photo was published, Alcalís de Colombia began discharging effluents with mercury compounds into the Bay of Cartagena. Only in 1977 did the government order the plant shuttered. But mercury had sedimented into the bottom of the bay and its impacts are still felt today.

In the Canadian rural community of Grassy Narrows, a paper mill that dumped mercury into the waterways was shut down in the 1970s, but the effects of its brazen pollution persist even today. In the United States, Dow Chemical plants dumped 200 pounds of mercury a day in the 1970s. As national alarms were raised, there was a lot of arm waving and not much action, for lack of information and lack of clarity about legal responsibility. Today, mercury levels are unexplainably rising in the Great Lakes once more.  In the Baltic Sea, 23,000 barrels of mercury were discovered in 2006, off the coast of Sweden, the remnants of a not too distant era when chemical dumping into international waters was done without a second thought. These are not isolated incidents; they are simply especially stark.

The Minamata Convention, having entered into force a full 85 years since Chisso Corporation began to pollute Minamata Bay, is a belated but welcome instrument to confront the dangers of mercury systematically. It calls for placing strict controls of the supply and trade of mercury and mercury-added products (Arts 3 and 4), creating an inventory of all points where releases of mercury or mercury compounds exist and providing information on environmentally sound practices (Art. 9), reducing or eliminating the use of mercury in small scale gold mining (Art. 7), and strengthening research and training regarding health hazards of mercury (Arts. 16(c) and (16(d)).

There should be some optimism at the fact that Minamata has entered into force, but let’s remember that only 74 countries have ratified it. Let’s also recall that after entry into force comes the hard work of implementation. Consider the difficulties for implementation of mercury safety measures in Colombia: while the country has not yet ratified the Minamata Convention, it has sent strong signals of its commitment to ending mercury pollution. It created a register of authorized mercury purveyors and passed norms to address the pollution caused by illegal and artisanal mining (now the leading sources of mercury pollution in the country). It supports research into the health costs of mercury use, and passed an ambitious 2013 Mercury Law, which contemplates eliminating the industrial and productive use of mercury within ten years. Despite these norms and commitments, however, Colombia climbed from third to second worst mercury polluter in the world, second only to China. Over 200 tons of mercury continue to be discharged in its waters each year, and the deaths by mercury poisoning pile on.

The best allies and advocates for Minamata disease victims were those who approached their work with deep empathy for the human impact of toxic pollution, from artists to scientists. We can learn a lesson from this commitment to the people who were exposed to the effects of mercury, and demand that implementation be measured not in terms of laws passed or commitments made, but in terms of the health and living conditions of those most vulnerable to toxic mercury impacts, including victims who may not yet know that the ravages of mercury have already detonated in their bodies. 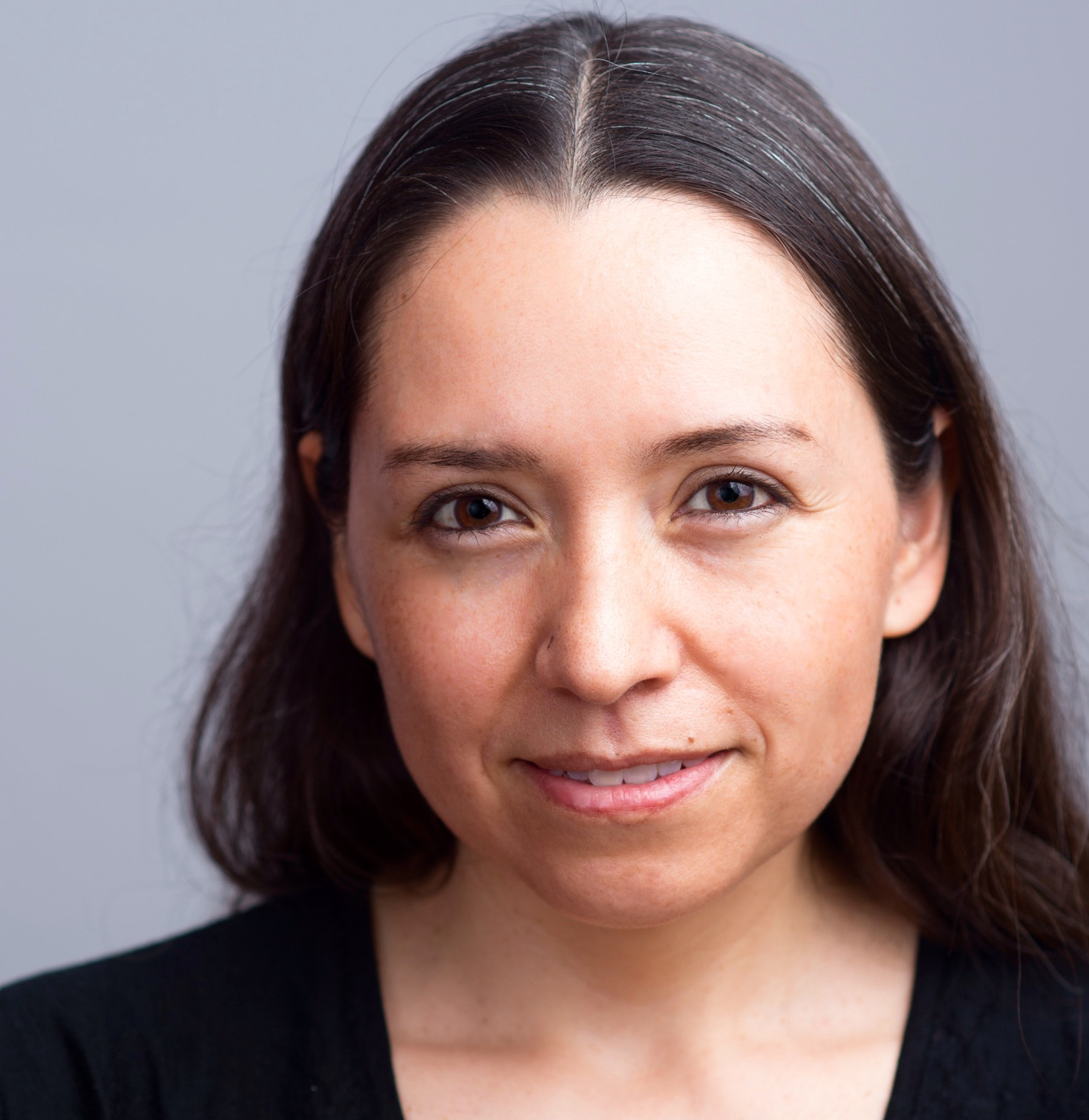 is a researcher at the Center for the Study of Law, Justice and Society (Dejusticia).