The EPA allowed polluters to stop monitoring or even preventing their emissions, and many states followed suit. Here’s what happened — and how to fix it.

The COVID-19 pandemic has ushered in a wave of worrisome and needless regulatory relaxations that have increased pollution across the United States. Recent reporting by the Associated Press and other outlets has documented more than 3,000 pandemic-based requests from polluters to state agencies and the U.S. Environmental Protection Agency for waivers of environmental requirements. Numerous state governments, with the tacit encouragement of the EPA, went along with many of those requests. All too often, those waivers — requested, ostensibly, to protect American workers from exposure to the coronavirus — were granted with little or no review, notwithstanding the risks the resulting emissions posed to public health and the environment.

EPA invited this wave of waivers back in March, announcing it would relax its enforcement upon request, under cover of COVID-19. The policy allowed polluters that asserted COVID-19 prevented them from monitoring and reporting their own pollution to refrain from doing so without penalty.

Many of the largest regulated polluters, such as refineries and chemical plants, were designated as essential businesses that were to keep operating during the pandemic. But EPA’s waiver policy allowed these companies to send home “nonessential” environmental and safety inspectors whose job it is to protect the public. Only to an agency that devalues pollution impacts and protecting the public does such a policy make sense.

This policy also left EPA and state officials in the dark about where and why polluter self-monitoring had been halted. Many in the oil and gas industry raced to suspend Leak Detection and Reporting, a critical protection against fugitive toxic gas leaks. Without self-measurements, even refinery owners and operators may have been unaware of any hazardous contaminants their plants were emitting.

Strikingly, more than 50 of the facilities that obtained rule exemptions had troubling pre-pandemic records of environmental violations. Waiver petitions from such recidivists should have received the most careful and exacting scrutiny. But in the frenzy to grant passes to polluters under cover of the pandemic, even that sensible safeguard went unobserved.

These regulatory failures have occurred against the backdrop of a steady decline in both federal and state environmental enforcement. The numbers of government scientists and attorneys whose work focuses on enforcing environmental laws has dropped significantly in recent years. There have also been substantial decreases in the numbers of in-person government inspections of pollution sources, the volume of enforcement actions pursued, the number of environmental criminal investigations, and the amount of money that polluters have been compelled to spend on pollution control as a direct result of enforcement activities. EPA has all but abandoned its longstanding oversight of state enforcement work. And the federal agency has cravenly deferred to state enforcement (or nonenforcement) priorities, even though quite a few states lack the resources and/or political will to effectively enforce environmental standards.

Howls of protest and a federal lawsuit prompted EPA to terminate its COVID policy as of Aug. 31. But too much damage has already been done.

How do we move forward, even as the pandemic continues? Several measures are urgently needed to reinvigorate environmental enforcement in the United States. Certainly any overtly fraudulent suspension applications must be identified and be the basis for strict enforcement measures. Though we may never know the full scope of the damage, any available data collected by the regulated entities or the public during the enforcement suspension should be scrutinized to ensure that harms aren’t continuing. More federal and state money must be allocated to environmental enforcement work — and the size of EPA grants to state agencies must be meaningfully increased. The EPA and the states must devote time and energy to recruiting new enforcement professionals and support staffs. And — importantly — environmental agencies must upgrade the training they provide for newly hired staffers so mistakes by inexperienced rookies will be minimized.

Protecting government and private-sector employees from disease is unquestionably a legitimate and worthwhile goal. However, employee protection should not be used as an excuse to suspend government enforcement of critical environmental safeguards. The health of all Americans requires nothing less.

is a former EPA official and long-time expert in environmental law and policy. He is professor of law emeritus and C. William Trout Senior Fellow, Nova Southeastern University College of Law, and a board member of the Center for Progressive Reform.
https://www.law.nova.edu/faculty/emeritus-faculty/mintz-joel.html 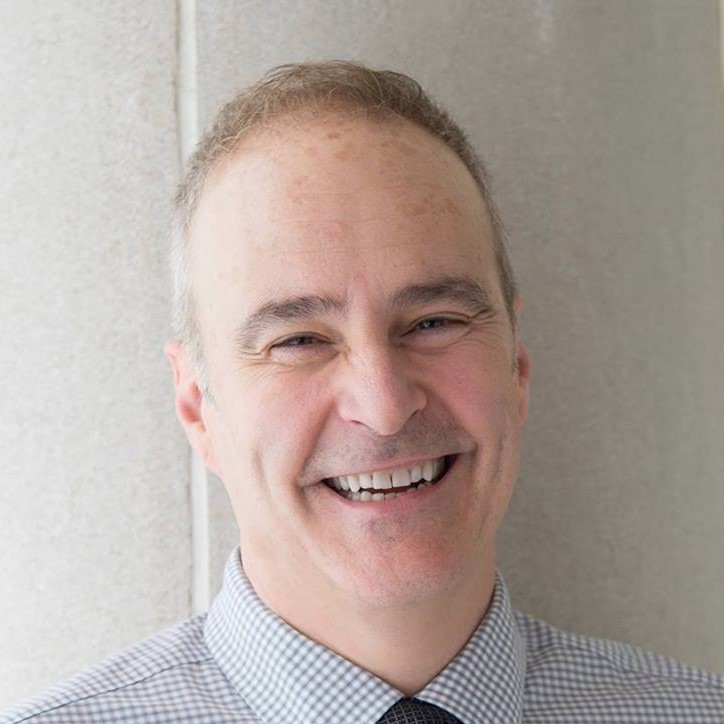 is the Dwight Olds Chair in Law and the faculty co-director of the Environment, Energy, and Natural Resources Center at the University of Houston Law School. He is a Member Scholar at the Center for Progressive Reform.