A healing visit to America’s public lands reveals their history – and their continued importance.

As I slouched against the trunk of an old juniper tree in the heat of the afternoon, I thought of that Seinfeld episode when George Costanza announces his idea for Jerry’s new sitcom. “It’s about nothing,” he says. I was a few yards off the Continental Divide Trail in northwestern New Mexico, and that was not nothing. But I was pretty sure that for most people, my 10-day escape would appear a bit, well, lacking.

I was taking a long-needed respite from a stressful couple of years: moving from a beloved community in West Virginia to New Mexico, starting a new job, mourning the death of my father, and through it all, dealing with a complicated health condition not easily resolved. “Take half a tablet twice a day for a month, then get your labs redone,” my specialist in Roswell had said a few weeks earlier. “Then start the nasal spray, four times a day immediately after that. We’ll talk a few weeks later.”

Fine, I thought, but I’m also going to take the Teddy Roosevelt cure.

Teddy Roosevelt, known as our first conservation president and a robust outdoorsman, was sickly as a child. As a young man, he traveled west from his home in New York to build his strength and recover from the tragic same-day deaths of his wife and mother. In the Dakota Territories, he felt rejuvenated and fed his deep love of the outdoors with riding, roping and living in the wilderness. Later he reportedly claimed he never would have become president if he hadn’t gone West.

Like Roosevelt I was a health refugee from the East. Over several years my body had quietly developed a sensitivity to mold in a home built in a perpetually humid environment and then damaged by a major plumbing leak. Late one summer those once-silent symptoms emerged with a bang. It took months to diagnose the problem, even longer to remediate and sell the house, and longer still to find a safe place to live. My sensitivity appeared to be genetic, dormant until triggered by an extreme event. Apparently, my doctors told me, it even made me susceptible to chronic Lyme as well.

That news was enough for me — I was outta there. Lyme disease had exploded in the Mid-Atlantic over the previous decade, spreading from its initial stronghold in New England and New York down to the forests (and lawns) of Virginia and West Virginia. I’d known too many people with Lyme and heard the horror stories of chronic cases. Virtually free from that threat in New Mexico, it was a relief to be able to hike again with little fear of infectious, nearly invisible ticks secretly burrowing their way into my skin. Rattlesnakes I could deal with, I decided; at least I’d know when they bit me.

My ongoing struggle had left people worrying about me. “How are you even awake?” my sister had asked me the week before when I shared my lab results with her over the phone. Like me she suffers from thyroid problems, and my numbers were off the charts, a likely complication of my mold woes. “I am pretty exhausted,” I had to admit. The months of constant packing, moving, working and medical appointments had caught up with me. So what would she think if she knew that instead of napping for a few weeks, I went camping and hiking instead?

Each day on my trip I would hike in the morning to avoid the unrelenting heat and sun of June afternoons in the high desert. I rested and read in the afternoons. Gradually, my energy improved, my symptoms declined, and even my back pain — earned through long days propped at the computer on harsh dining-room chairs — magically dissolved. I was alone most of the time, with joy, relief and luxurious lethargy intermingling as I reveled in the wild isolation. I encountered almost no one else on the trails, and the modest campground where I planted my tent remained underused, housing a small, transient community of (mostly) quiet campers.

Despite the soothing calm of my trip, I couldn’t fully leave the rancor of America’s divided politics behind. As I hiked and camped on federal lands — at two national monuments, a designated wilderness area, and a national conservation area — I knew what was going on back in Washington. The secretary of the Interior was slashing his own department’s budget and reevaluating the designation of more than two dozen national monuments across the country.

This felt so contrary to the intentions of that past president who had traveled to the West more than a century earlier. After those life-defining experiences, Teddy Roosevelt established the first national monuments soon after Congress passed the Antiquities Act of 1906; the law that gave presidents the power to protect sites of historic, prehistoric or scientific interest. In fact, I was camping in one of Roosevelt’s first designated sites — El Morro — marveling at the ancient ruins at the top of the mesa, pondering the petroglyphs etched in stone at the base of the cliff, and deciphering the signatures of Spanish explorers and American pioneers who passed by centuries later.

Over time national monuments have proven to be popular with Americans, and studies show that they help drive local economies. Now the Trump administration was claiming that past presidents had locked up lands and failed to consult properly with the public. Progressives believe that mining and drilling interests are behind the review, and that ideological conservatives want to open up more public land for oil and gas drilling. Although El Morro wasn’t on the administration’s hit list, I couldn’t help feeling angry. The breathtaking landscape around me suggested a compatible mosaic of public, private and tribal lands supporting conservation, tourism, ranching, housing and small businesses. What exactly was the problem? And could the stroke of a pen preclude future escapes elsewhere?

“Just like old times,” my husband commented when he visited one weekend night, leaving his work in the city behind. He studied me intently as I relaxed in a canvas camp chair, my dusty legs crossed lazily in front of me. He was referring to our graduate school days. Back then we’d rent a cheap house or apartment for the summer and spend much of our time in the searing plateaus of central Wyoming while he mapped rocks for a geology thesis. Now we were back in a similar situation: We’d given away most of our belongings to rid ourselves of any lingering mold spores, and we were living temporarily in a furnished apartment in Albuquerque while we sorted out a more permanent home.

For the moment, the difficult years slipped away and the world consisted of just us, stripped down to our most basic needs in a landscape that had sealed us as a couple so long ago.

Soon after he left, I had to face my own return to civilization. I hated the thought of leaving the peace and safety of the desert for the uncertainty of modern life again. The doctor’s primary prescription for my recovery was to avoid contact with any water-damaged building so that my hyped-up immune system could calm down. That was proving unreasonably difficult to do when surrounded by countless unfamiliar buildings. A leaky roof, a broken pipe — all hidden from view — could set me off again.

Hence the nothingness of my vacation, an escape from the invisible detritus of the built environment to the vast emptiness of wild places. Roosevelt’s escape to the West set the stage for his presidency, which allowed generations of Americans like me to find relief on our public lands. I was grateful for his foresight, and for our common experience. Like him, from the nothingness of wildness, I hoped to recover everything.

Does Trump Really Have the Authority to Shrink National Monuments? 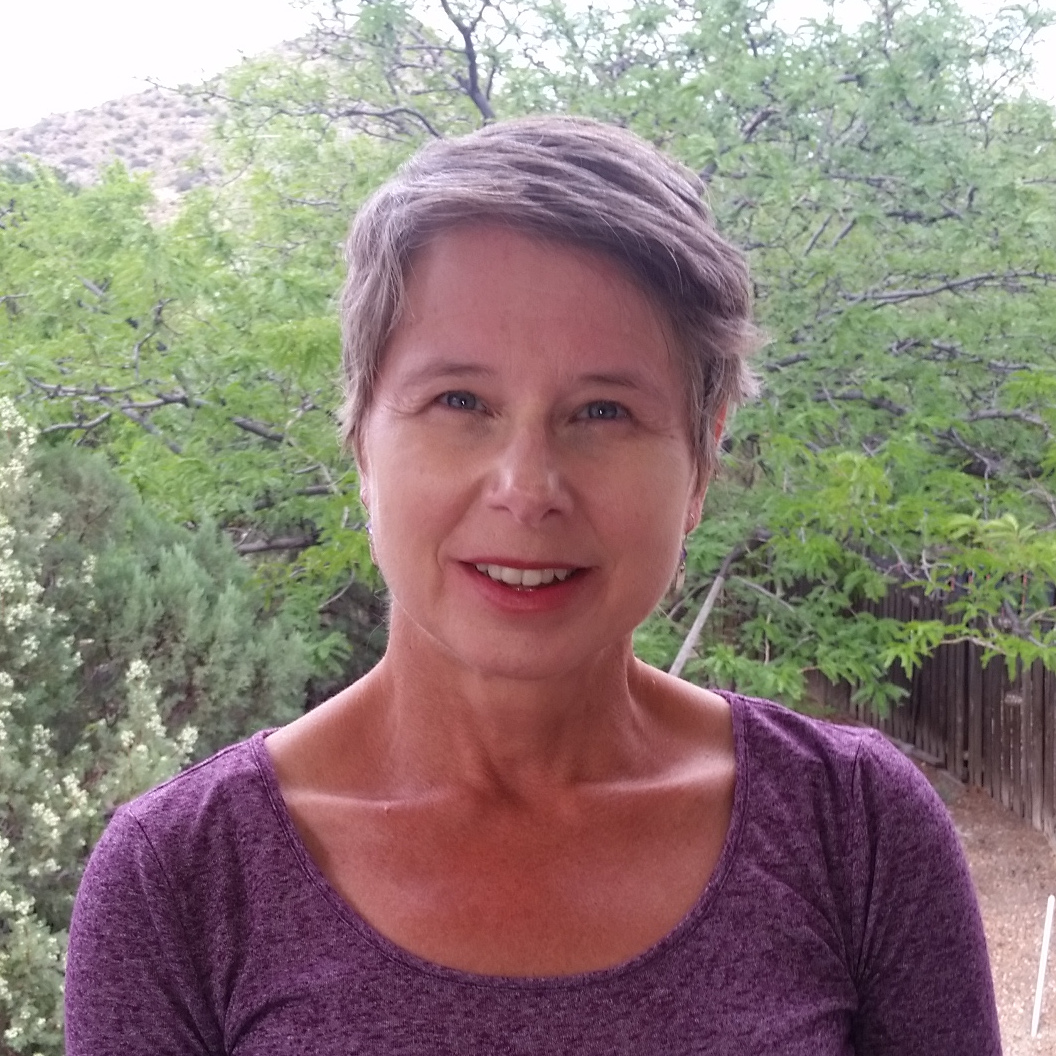