Calls to “modernize” the Endangered Species Act really just want to weaken it.

I find it hard to understand why politicians — such as Wyoming Senator John Barrasso — want to weaken or gut the Endangered Species Act. That’s like driving your car through the wall of a neighbor’s house and then claiming you have no responsibility for repairing the damage. We humans cause neighboring species to go extinct. We need to repair the damage.

Considering those problems, it’s clear that to be good neighbors we should fight for endangered species on two fronts. We must spend the money needed to recover species already protected. And we ought to confront these human-caused problems so as to prevent more species from facing extinction.

The battle to save the whooping crane provides a good example of our past and present impact on a species. The whooping crane is one of only two cranes in North America, the sandhill crane being the other. More than 10,000 whooping cranes lived on this continent when Europeans arrived. Damage to the whooping cranes’ habitat and unregulated hunting reduced that population to less than two dozen birds by 1941. Since listed as endangered, the count has grown to around 600, including captive birds. Yet even today with so few birds surviving, ESA-protected whooping cranes are still illegally killed.

Since we sent the whooping crane down the path toward extinction, it’s up to us to help this species through a difficult, lengthy, and costly recovery. But if Senator Barrasso and his cronies have their way with the ESA, the bird’s chances of recovery plummet.

Barrasso wants you to believe the ESA isn’t working, that it needs to be “modernized” — a euphemism for gutting the ESA. Don’t believe it. The ESA has been incredibly effective and has kept 99 percent of the listed species — including the whooping crane — from extinction. And it has done so even though Barrasso and others like him have not appropriated all the money the ESA needs to be even more effective. 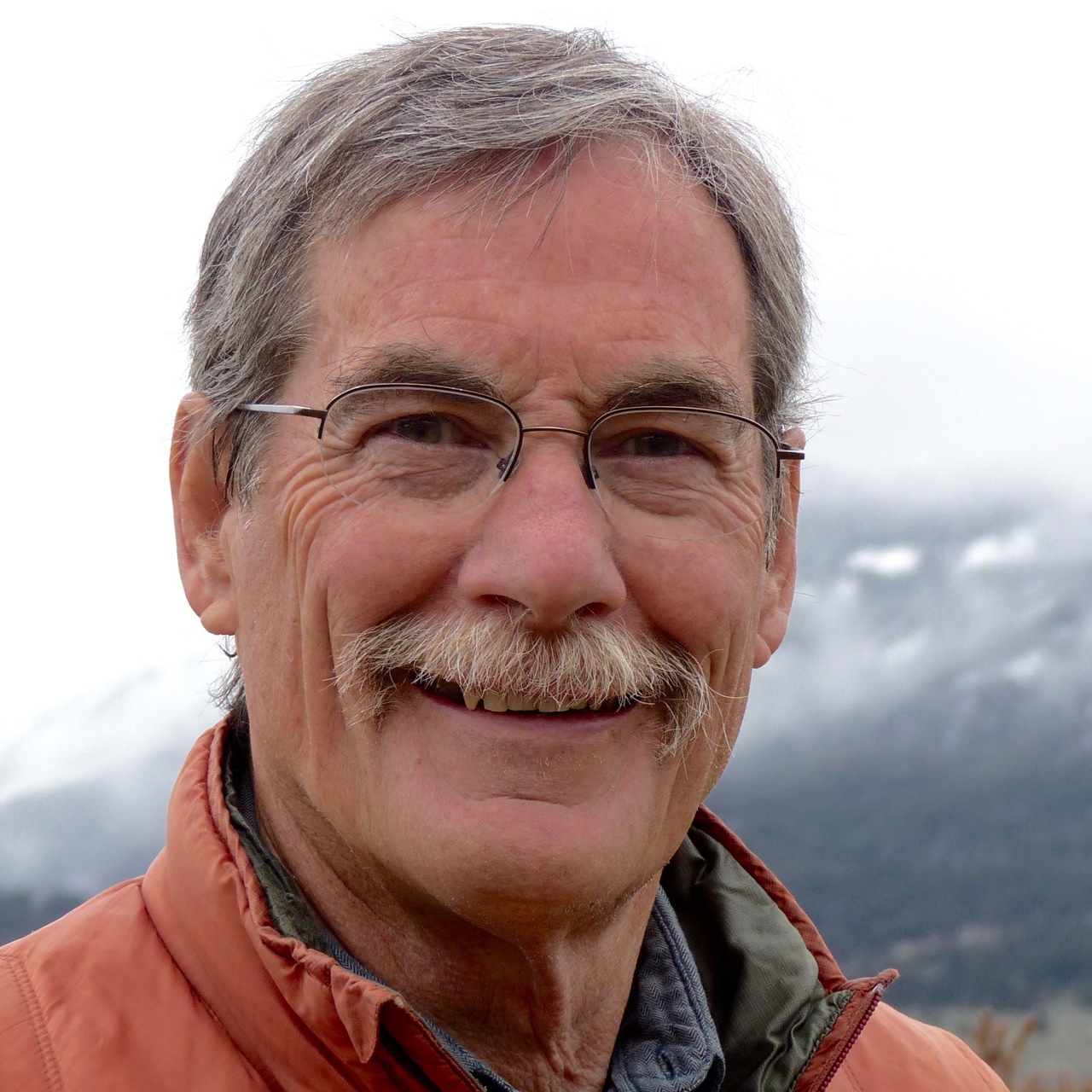 writes to protect wildlife and preserve wildlands. He lives in Gardiner, Montana, at Yellowstone’s north gate and is the author of Deep into Yellowstone: A Year’s Immersion in Grandeur and Controversy, and In the Temple of Wolves: A Winter’s Immersion in Wild Yellowstone. Rick’s writing has appeared in Yellowstone Reports, and the literary journals Composite Arts Magazine, Gold Man Review, Phoebe, Soundings Review, and Feathered Flounder.
http://twitter.com/rick_lamplugh