Sharon Levy’s new book offers a fascinating history of wetlands, their human-caused decline and our growing understanding of why we need to restore them.

“Flush and forget it” was the promise of plumbing, but it came with a cost. Homes and cities became cleaner after the invention of flush toilets in the 19th century, but in some ways that shift also caused a decline in the health of both human and local environments. 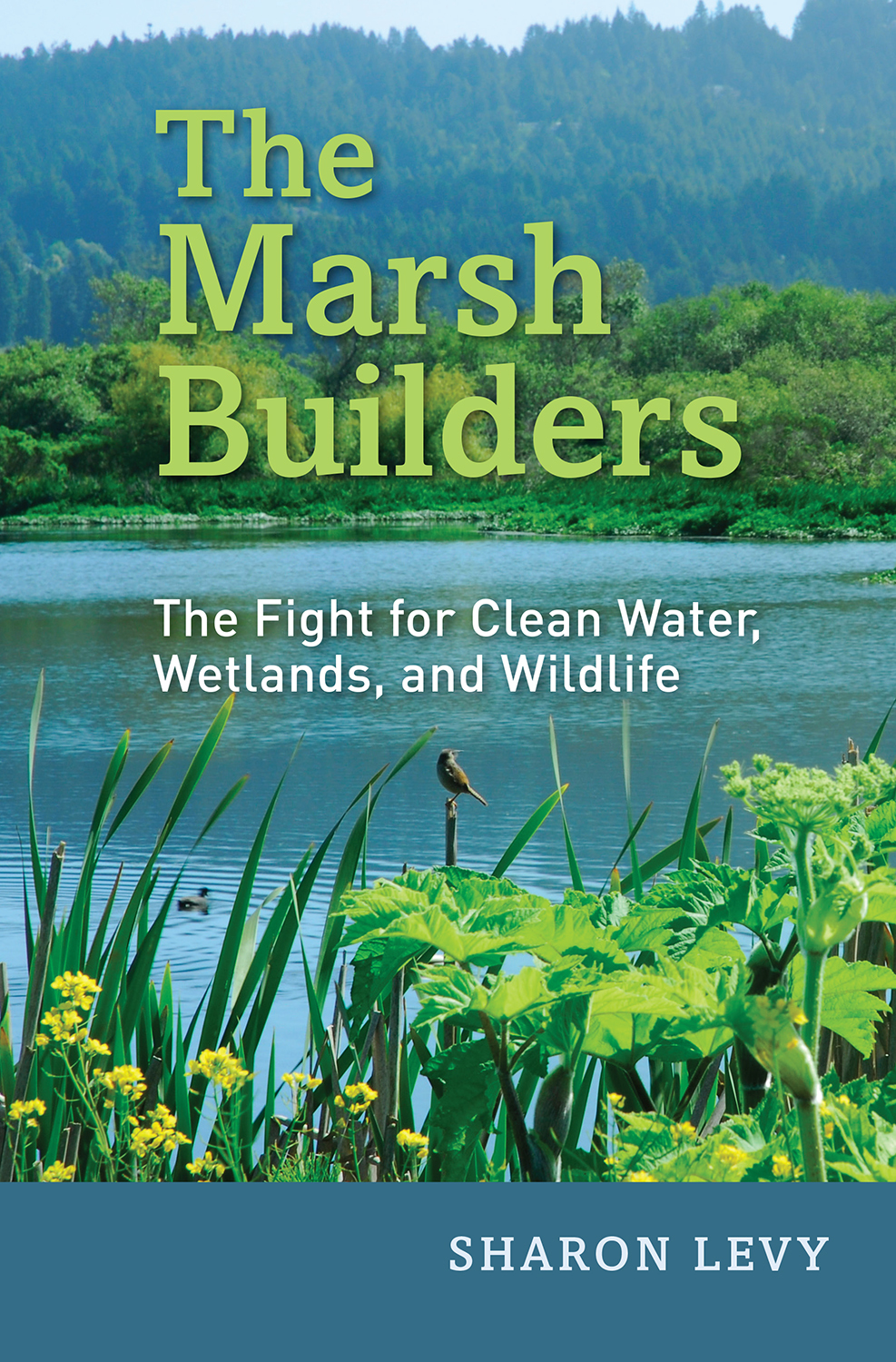 As author Sharon Levy recounts in her new book The Marsh Builders (Oxford University Press), that’s because people had not yet invented something we now take for granted: sewage treatment. Without that critical step, our waste flowed straight into rivers, the source of drinking water. So as new-fangled flush toilets whooshed waste out of the house, cities such as London, Boston and St. Louis saw a sudden surge in deaths from cholera, typhoid and other waterborne diseases.

Not coincidentally, humans were simultaneously destroying wetlands, a trend that accelerated through the 20th century. People perceived these marshy regions as wastelands, useless for building and often a blockade to human travels and commerce. They were also known to be sources of deadly diseases, such as malaria and yellow fever. Although people did not yet understand mosquitoes’ role in transmitting these diseases, they still saw swamps as unhealthy places to be avoided.

So as soon as humans had the technology and horsepower, they drained and filled wetlands, congratulating themselves for “progress” as they used the once-soggy land for agriculture, housing, airports and dumps. In the past 300 years, humans have destroyed 87 percent of the world’s wetlands, according to the Ramsar Convention on wetlands.

In the 19th century, water pollution in many places became impossible to ignore. With fish dying en masse, leaving entire watersheds void of life and tainted rivers thickening into sludge, pressure mounted to come up with a solution. As Levy vividly relates, researchers went down many false paths as they set out to discover the causes of water pollution and related illnesses. Eventually scientists discovered that microbes — including some of the same species that naturally live in the wetlands humans were so intent on destroying — break down nutrient pollution in water. They put these microbes to work treating sewage, experimenting with different models.

Despite this progress, Levy writes, American rivers and lakes by the 1950s and ’60s had become cesspools, with flaming water and floating dead rats bloated as big as dogs. Lake Erie was known as “America’s Dead Sea.” This grim reality led to passage of the Clean Water Act more than 45 years ago, and a one-time bump in federal funding helped cities comply with requirements to build improved sewage plants that delivered “secondary treatment.” Activated sludge, cultivating populations of nitrifying bacteria to break down sewage, was considered the state of the art.

Which brings us to the main storyline of the book: In the 1970s California required Arcata, a town in Humboldt County, to join a regional sewage infrastructure project. But some citizens were concerned that would lead to urban growth. They thought that building sewage lines would result in suburban sprawl covering over neighboring farmland. They were also worried about the high cost of the project and were intrigued by a cheaper way to clean wastewater, by using wetlands.

Over several years, the “wastewater rebellion” — led by Bob Gearheart, a professor of environmental engineering at Humboldt State University; local fisheries professor George Allen; and Frank Klopp, the city’s director of public works — fought multiple rounds in the courts to prove the state-prescribed industrial method wasn’t necessary in Arcata and that the town could be exempted. While this was going on, the rebels also learned more about early tests of building wetlands for this purpose and did their own trials. When they finally won in court, they built one of the world’s first constructed wetlands to treat community sewage on the bed of a damaged marsh. The result, the Arcata Marsh and Wildlife Sanctuary, was dedicated in 1981.

Since then a host of wildlife have flocked to this sewage treatment plant, and it has become a beloved local park for recreation — all for far less money and energy than industrial sewage treatment.

Levy braids these three threads — the destruction of wetlands and rise of water pollution, the evolution of sewage treatment, and Arcata’s fight against “Big Sewage” — throughout the book in this fascinating history.

She brings the Arcata characters to life, sympathetically laying out the political, social and psychological dynamics. The historical passages pull the reader into the past, including portraits of the North American wilderness prior to European intervention and 19th century human tussles with epic wetlands such as Chesapeake Bay and the Midwest’s Great Black Swamp. She doesn’t sidestep the science but breaks it down clearly and authoritatively.

Today water bodies in most developed countries are no longer considered open sewers and industrial waste dumps. The Clean Water Act and related international policies, coupled with scientific and engineering advances, have cleaned lakes and rivers a lot by clamping down on direct sources of pollution.

But the number of humans on the planet has more than doubled since the act was passed, and efforts to feed them, house them and sell them stuff is causing a crisis in nonpoint source pollution that runs off the land. As I’ve covered, fertilizers and animal waste running off farms and varied pollutants slipping off paved cities are causing deadly algal blooms, tainting drinking water once again (looking at you, Lake Erie), and creating seasonal dead zones in lakes and oceans.

Meanwhile climate change is warming waters, making them more hospitable to algal growth, and sea level rise is beginning to flood coastal cities such as Miami and Virginia Beach. As science advances, we are learning more and more about how wetlands filter human pollution and how they can protect against sea-level rise.

Arcata’s elegant solution to treat its sewage solely with marshes is now reaching limits. Like a traditional industrial sewage plant, it needs revamping every 30 years or so. The town’s population has also grown, and more sewage requires larger acreage of wetlands for treatment. But even in places that can’t replace industrial sewage facilities with wetlands, restoring swamps and marshes around should be a priority, Levy argues. That’s because they make so many human-caused problems better by cleaning agricultural and urban runoff, increasing habitat for wildlife, helping to control floods, and offering a better quality of life for people and other creatures. 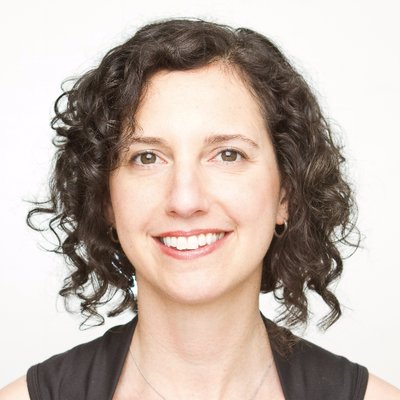 is an independent reporter who writes about water issues, wetland ecosystems, and wetlands restoration, among other topics, for Scientific American, Nature, The New York Times and other publications.
http://twitter.com/egies http://ericagies.com/