Calls to bring power back to states ignore the struggles states had regulating the environment.

The most recent Earth Day has come and gone, but before the Trump administration races to eviscerate the U.S. Environmental Protection Agency, it is worth revisiting the conditions that prevailed prior to 1970 — before the EPA’s creation. What was America like, back when the nation’s environmental protection regimen was entirely state-based? Fortunately, there are still a few of us oldsters around who remember.

We’re not referring here to the obvious and infamous manifestations of pollution like the Cuyahoga River catching on fire, black clouds of smoke pouring out of jet engines on every take-off, brown palls of smog hanging over Los Angeles and New York, and the stench of eutrophication in Lake Erie.

We’re talking about a subtler issue: state-level regulation that wasn’t up to the task at hand.

Before EPA, each state was in charge of its own environment — collecting the factual basis for rulemaking, passing specific legislation and enforcing those laws. There were few federal standards and there was very little federal authority.

Many states experienced dirty air. The ones that suffered more because of geography than because of powerful corporations often made the gutsy choice to crack down hard on emissions. Other states, bowing to business pressure, opted less for protecting human health and more for preserving the industrial base.

Classically, each state sought to license many of its foulest sites — feedlots, sewage plants, tanneries, paper factories, landfills — close to its downstream and downwind borders so that the pollution mostly affected someplace else’s residents (and voters). Dirtying the Des Moines River at Sioux Falls, S.D., or the Missouri River at Kansas City, Kan., would barely yield a letter of complaint in upriver South Dakota or Kansas, even if voters in downstream Iowa and Missouri were regularly marching at rallies and holding angry protest vigils — and getting sick from the outfall.

Inevitably, this led to expensive and time-consuming cross-state litigation. One case — brought by Wisconsin against Illinois for siphoning water from Lake Michigan to enhance Chicago’s sewage flow, began in 1922 and wasn’t settled until 1966. Legal historian James Herget, of the University of Houston, said the litigation kept so many lawyers busy so long that “it should go down as one of the great public works projects of the 20th century.”

Before the EPA, the nation suffered from another onerous syndrome: “eco-shopping around.” Companies seeking to expand their operations or open new facilities would aggressively search for states with the lightest possible regulation of whatever offending substance they produced — whether sulfur oxides, mercury, chromium, nitrogen, or chemicals toxic to early childhood development. By searching specifically for weak regulation and lax enforcement, corporations could play states against each other, sometimes generating a “race to the bottom.”  Yes, jobs were retained and tax revenues boosted, but the negative competition was disastrous for residents’ long-term health and for eventual redevelopment of brownfields.  Each state, individually, was too weak to resist the corporate hammerlock.

A third reality of the state-by-state pollution control regimen was the inability to carry out proper research on the thousands of available chemicals, most of which hadn’t been assessed for risk to human health and the environment. It was far too expensive for any one state to maintain large and sophisticated testing facilities, let alone to monitor conditions and enforce the rules. Even if a state like California was marginally more financially capable than, say, North Dakota, no state was willing to base its legislation on the findings and rulings of another state.

In all three of these respects, the creation of the Environmental Protection Agency solved problems that were beyond the ability of individual states. Life before the EPA meant 50 states that, individually, couldn’t do the research necessary to protect themselves against toxic substances, couldn’t defend against cross-border pollution and couldn’t prevent irresponsible corporations from shopping around to take advantage of the weakest oversight. It was this failure that led Congress to conclude that ensuring a clean environment required a national program to set minimum standards for all air and water polluters based on a scientific analysis of health impacts and the best available technology.

The Trump administration’s plan to cut thousands of employees and billions of dollars from the EPA — under the guise of “we’re going to bring this back to the states” — is not an exciting new course correction. Rather, President Donald Trump and EPA Administrator Scott Pruitt are touting the very same failed policy that a bipartisan Congress worked so hard to overcome by creating the agency in the first place. 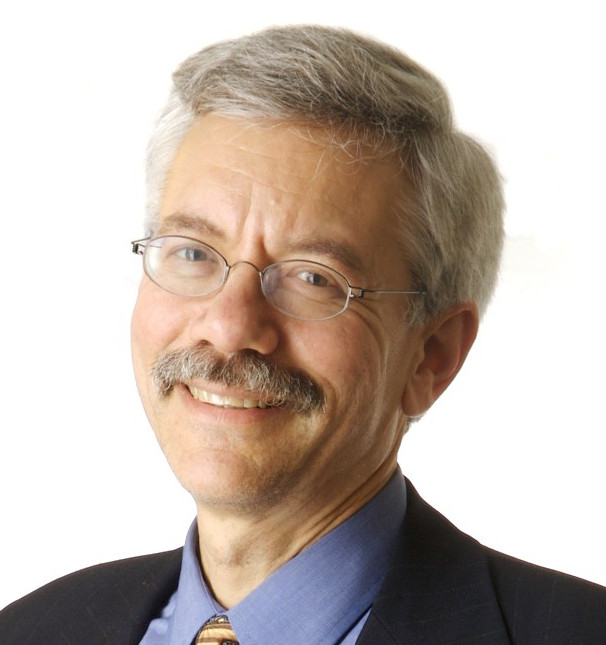 is a Washington, D.C.-based environmental advocate. In the 1970s he served as coordinator of Environmental Action, Inc., the organization that created Earth Day.