This year’s theme is “end plastic pollution.” That misses the point made by Earth Day founder Gaylord Nelson.

Earth Day is the largest civic-focused day of action in the world — a global event with more than an estimated 1 billion people in 192 countries raising awareness of environmental issues. But would the founder of Earth Day be happy at the current state of this worldwide day of recognition?

The goal of Earth Day 2018 is to mobilize the world to “End Plastic Pollution.” The National Geographic Society estimates there are over 5 trillion pieces of plastic floating around our oceans. That’s 10 times more than all the stars in our galaxy. In addition to the plastic toys, chairs and other objects we purchase, an average American consumes over his or her lifetime an estimated 44,300 plastic, glass and aluminum cans and bottles of water, soda, juices, milk and various other non-alcoholic liquids beverages. Many of these containers don’t make it into landfills and end up on our roads and in our waterways.

Obviously, plastic pollution is an enormous problem for our environment, but does this specific focus ignore one of the overarching principles its founder was trying to emphasize by establishing this annual day of recognition?

The founder of Earth Day, the late U.S. Senator Gaylord Nelson (D-Wis.), was one of the great environmental heroes of America. Drawing on his experience as the “conservation governor” of Wisconsin, Nelson’s success in bringing the environment to the forefront of Washington politics as a senator signified the beginning of an era of bold federal legislation, including the Environmental Protection Act, and the growth of the modern environmental movement. As part of his campaign to create a national environmental agenda, he made the case for the inextricable link between the global population and the health and wellness of our planet.

Nelson understood that no matter how much we may try to lessen the impact we have on nature, through recycling, conservation or lowering our consumption of resources, each one of us alters the environment in which we live.

Over time he became frustrated with mainstream environmental organizations’ retreat from advocating limits to population growth, choosing to focus more on safer, more visible issues like urban sprawl, traffic congestion, endangered animals, dam removal, clean air initiatives, forest conservation and climate change. In a March 2000 speech, Senator Nelson opined, “Will there be any wilderness left? Any quiet place? Any habitat for song birds? Waterfalls? Other wild creatures? Not much.”

Will we forget and ultimately fail in achieving Gaylord Nelson’s goal of forming “a new national coalition whose objective is to put quality of human life on par with gross national product?” Or will the Green movement that now celebrates Earth Day heed his wisdom and foresight and reignite an honest and forthright dialogue on the fundamental cause of all of our environmental crises — rampant, unsustainable population growth? 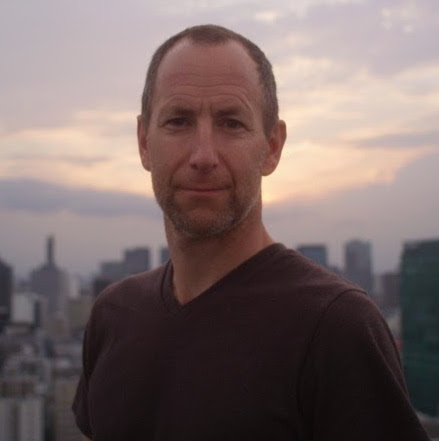 is a Philadelphia-based ecologist, environmental activist and documentary filmmaker. He has lectured at the universities, community-based environmental groups and business organizations on the subject of sustainability, climate change and population. His debut feature film, 8 Billion Angels, will be released in early 2019 and addresses the unspoken upstream cause of all our environmental crises: population growth.
http://www.8billionangels.org