The new infrastructure bill would fund new habitat for pollinators — and help people and wildlife in the process.

The insect world’s version of the ultramarathon is now taking place across the United States. Monarch butterflies have started their journey to the groves where they’ll spend the winter. Monarchs west of the Rocky Mountains have a long trip to the California coast before them, while eastern monarchs have a hefty 3,000-mile trek to the forests of Mexico.

Despite their hardy nature, monarchs have suffered severe population losses. In the past several decades the eastern population has declined 80%, while its western counterpart has fared even more poorly. In the West, monarchs are at less than 0.1% of the population they had in the 1980s. Last year’s winter count fell short of just 2,000 butterflies. These numbers reflect a very real threat of extinction for this iconic species.

But there’s hope, and it comes from an unexpected place: the Biden administration’s infrastructure agenda.

In addition to supporting traditional infrastructure such as roads and bridges, the current version of the Infrastructure Investments and Jobs Act in Congress contains funding for pollinator-friendly roadsides, as well as provisions to revegetate areas devastated by invasive species.

Throughout the United States, there are 10 million acres of prime space for habitat along roadsides. Why not use it to rebuild populations for butterflies and bees? That’s the opportunity before us, and the infrastructure bill would provide $2 million annually to relevant agencies for pollinator-friendly plantings. Grants of up to $150,000 would go toward much-needed projects for “planting and seeding of native, locally appropriate grasses and wildflowers, including milkweed.” Other techniques to protect pollinators detailed in the bill — yes, it’s that thorough — are as simple as reducing mowing frequency, timing mowing to avoid disturbing pollinators, and using pesticides more judiciously.

None of these concepts are new. Earlier this year, similar language appeared in the Monarch and Pollinator Highway Act of 2021, a bill introduced by Rep. Jimmy Panetta (D-Calif.) and Sen. Jeff Merkley (D-Ore). Several years before that, the U.S. Department of Transportation issued best management practices for this type of roadside habitat. On a more local level, nine state departments of transportation — including those in California, Iowa and Florida — have led the way on these common-sense projects.

Another piece of the infrastructure bill would provide $50 million annually in grants to eliminate, control and prevent invasive plants, which throw native ecosystems out of balance. The Invasive Plant Elimination Program would prioritize funding to revegetation programs utilizing native plants and wildflowers, including pollinator-friendly species. This strategy offers a boon to pollinators and other wildlife in these healing ecosystems.

And they need the help. America’s pollinators face an imperiled future due to decades of exposure to toxic pesticides, disappearing habitat and a changing climate. In addition to monarchs, one report found that more than half of native bee species in North America are in decline, including the rusty patched bumblebee. We need infrastructure that prioritizes these creatures.

If we’re wise, we’ll invest in pollinator habitats for several reasons. First, given that insect pollinators contribute tens of billions of dollars of value to our agriculture, it makes economic sense to ensure they’re abundant and healthy themselves. Roadside habitats near farms can increase pollination services and boost crop yields while reducing crop pests in the process.

Second, losing pollinators — especially native species — can have permanent ecological repercussions. Tremors in the web of life caused by the extinction of our pollinators affect animals that depend on them for food and nearly 90% of all flowering plants, including those that have co-evolved with these pollinators.

Third, losing monarch butterflies and other pollinators would make our lives less rich and less beautiful.

Congress can help. While building roads and a more robust infrastructure system, Congress should also vote for the bill so we can build roadside habitats and increase the resiliency of pollinator populations. Providing diverse, healthy habitat will meet a long-neglected need for the thousands of native pollinators in the country. Along the way, it will help put these vital insects to work — for nature’s benefit and for our own.

The work to save our pollinators will not end with the infrastructure bill, but with this added to the protections already in place, we can halt the monarch’s flutter toward extinction. 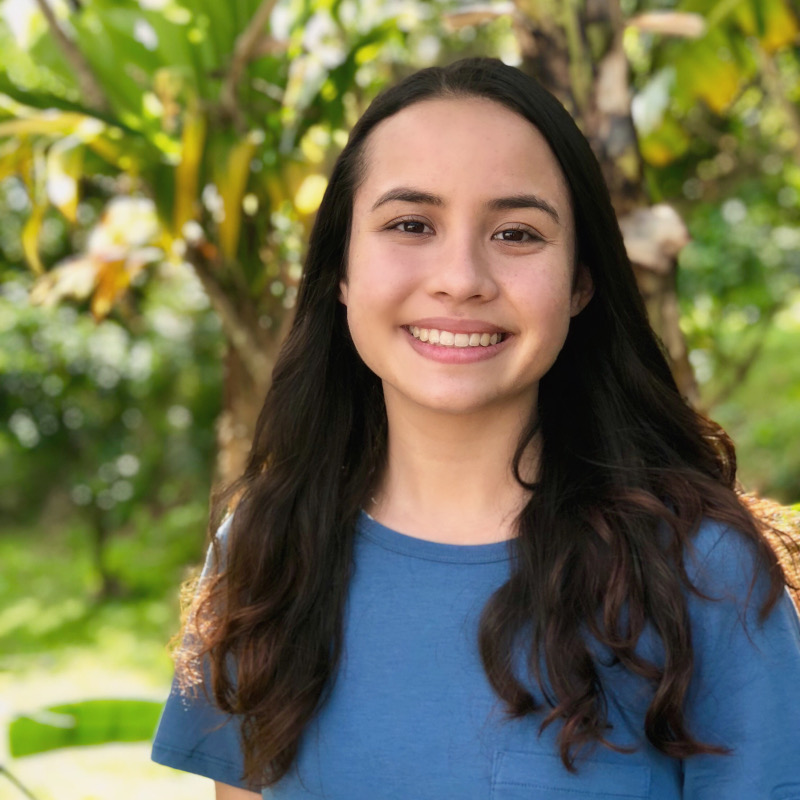