Buff-tailed bumblebees are robbing hummingbirds of nutrients — just one of several threats facing the tiny birds, a new book reveals.

Excerpted from The Glitter in the Green: In Search of Hummingbirds by Jon Dunn. Copyright 2021. Available from Basic Books, an imprint of Hachette Book Group, Inc.

South America has 24 known species of bumblebee native to it, but the buff-tailed bumblebee is not one of them. In 1998 the first buff-tailed bumblebees were introduced from Europe to Chile — nobody seems particularly sure why they were brought to the country, but one must assume that agriculture of one kind or another lay behind the decision.

Buff-tailed bumblebees are bred in vast numbers in Europe to be sold as fledgling colonies for seeding around commercial crops — for example, tomatoes — to assist with pollination. Inevitably, some bees have escaped into the wild and, provided they can find a source of nectar and a reasonably conducive climate, they go native, and spread. Chile is far from unique in this regard, as at least thirty countries worldwide now have buff-tailed bumblebees at large where they ought not to be.

One might think that having something as inoffensive as a pollinating insect introduced into an ecosystem would pose no significant risks, but it appears as if this is far from the case. Dave Goulson, professor of biology at the University of Sussex and preeminent bumblebee scientist, has suggested that the invaders may be contributing to the decline of native bumblebee species, through competition and, perhaps, through diseases they carry to which native bumblebees have little or no resistance.

Chilean scientists from the Universidad de los Lagos in Osorno have also been studying the invaders and quickly realized that the European bumblebees, in the temperate forests of Chile, were proficient and widespread nectar thieves. The bumblebees have learned to hack the usual pollinator and plant relationship, whereby a plant provides a pollinator—whether it’s an insect or a hummingbird — with nectar in return for pollination services rendered by the inadvertent transmission of pollen from one flower to another. Instead, the bumblebees bite the walls of a flower’s nectary and suck the nectar from within, bypassing entirely the effort involved in entering the flower via the petals in the usual manner evolution had intended. 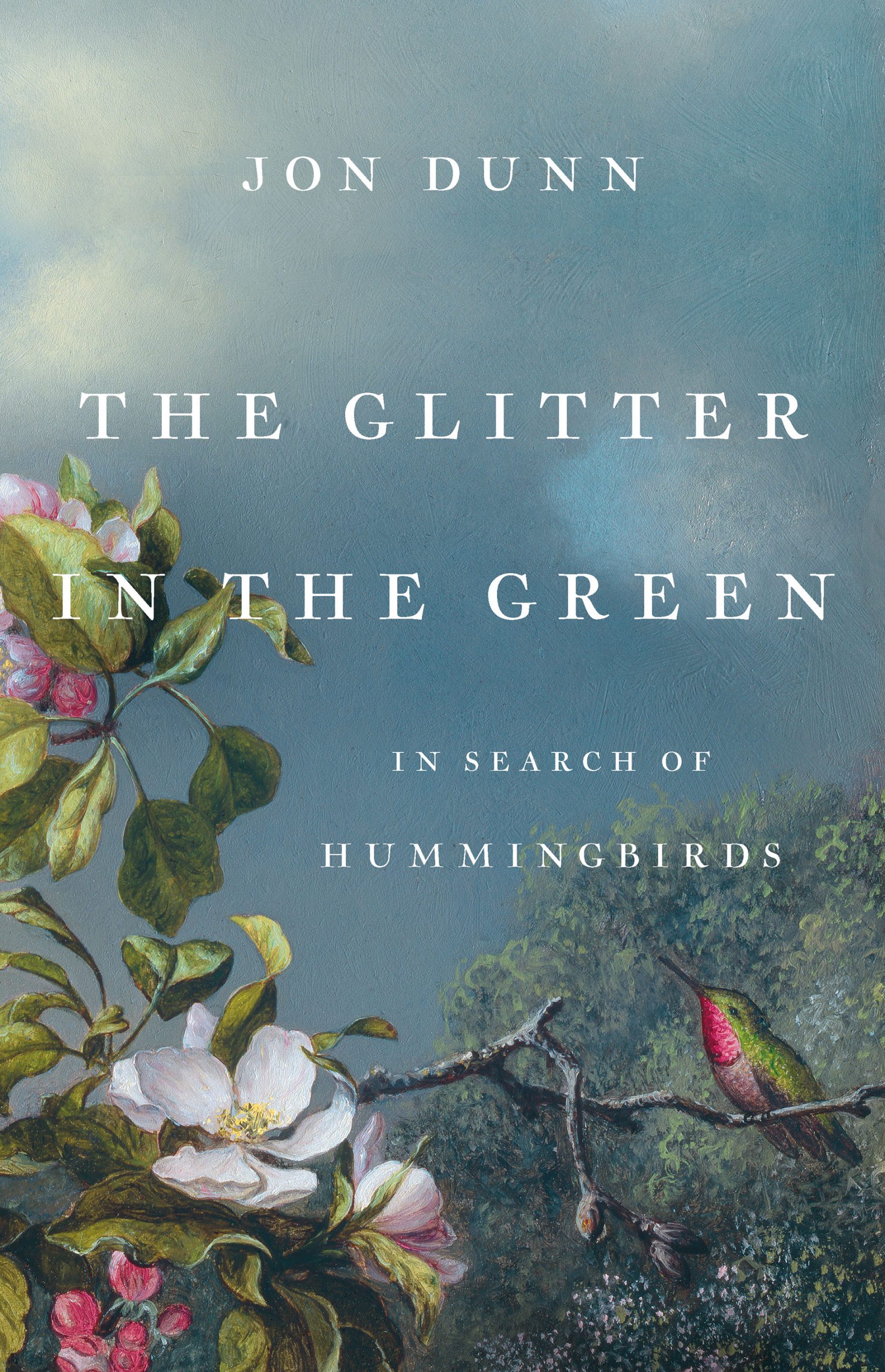 The flowers examined in the study in question were those borne by bushes of hardy fuchsia — a plant that has evolved to be pollinated by green-backed firecrowns, hence its alternative English colloquial name, hummingbird fuchsia. Considering the possible impact of this nectar theft on the plants and their hummingbird pollinators, the scientists suggest that nectar robbing may trigger reductions in plant populations due to lowered reproductive success, and this in turn may impact upon the hummingbird populations associated with those plants. The very shape of the flowers may change in time as the bumblebees exert new evolutionary pressures upon the plants, with unforeseeable implications for the hummingbirds.

The study in question was only examining the incidence of nectar robbing in fuchsias, but, of course, there is no reason to suppose that buff-tailed bumblebees will not be robbing other species of flowering plant wherever they are found in the Americas as a whole. Given that hummingbirds are found throughout the Americas, it is not unfair to suppose that other species of hummingbird far rarer than the widespread and adaptable green-backed firecrown may, in time, find themselves the unwitting victims of nectar crime performed by an invasive species of bumblebee.

Meanwhile, the fates of bees and hummingbirds alike are colliding across the Americas with the continuing widespread use of neonicotinoid (neonic) pesticides. These pesticides are widely used in agriculture, persist in water and soil for months or even years, and in plants are systemic — permeating everything from the tips of the roots to a plant’s pollen and nectar. They are highly toxic to insects — and to birds too.

The American Bird Conservancy has discovered that one seed coated with imidacloprid, a popular neonic, is enough to kill a songbird. Researchers are concerned that repeated ingestion of nectar laced with neonics will have the same effect it does on bees — a disruption of their brain function and, specifically, their short-term memory and their ability to navigate.

For many hummingbirds, both of those brain functions are critical. On a day-to-day basis hummingbirds, like bees, return to favored and remembered nectar sources time and again. Birders sometimes refer to this as “working a trapline,” a reference to the activities of fur-hunters in Alaska and Canada. Moreover, some hummingbirds, like the rufous hummingbirds I had searched for in Alaska, are long-distance migrants, and will rely on their brain function to navigate distances that seem unfeasibly long for such a small creature. The loss of this ability, in what is known as migratory disorientation, could lead to significant mortality. 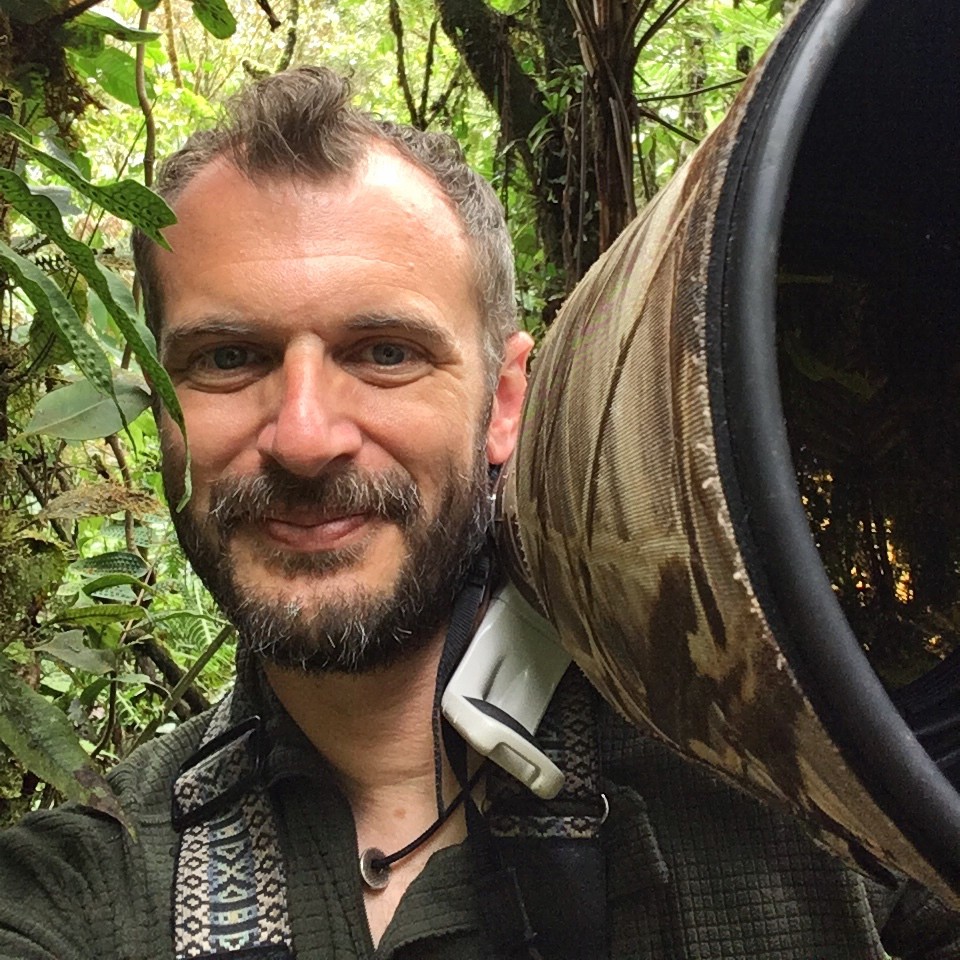 is a natural history writer, photographer and wildlife tour leader. His writing has appeared in a number of magazines, including BBC Wildlife. He is the author of four books, more recently Glitter in the Green. He lives on his croft on the remote Shetland Islands.
http://twitter.com/@dunnjons http://www.jondunn.com/