Learning how to communicate the issues in a way that people can understand and feel is the key to positive change.

Communicating the truths about climate change isn’t always easy. Sometimes the effects of climate change seem to hover in the future, or are occurring most visibly in other parts of the world. Other times they’re subtle — at least for now. And of course, there are some people who just don’t want to hear anything about it.

With those and other challenges, how can we as a society do a better job communicating the facts and realities of global warming? One way, experts tell us, is to try to show that climate change is affecting people now, in ways we can see, feel and understand.

So how do we show those impacts on real people? We asked several climate experts to tell us:

How can we help put a human face on the effects of climate change?

Their answers may surprise you — or they may give you the tools you need to communicate this vitally important topic. 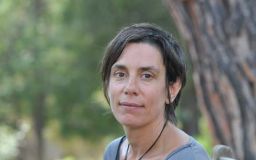 When people think of climate change, they think of the damages, physical and economic, deriving from it. However, there is also the other side of the problem. Mitigating climate change is forcing us to rethink the way we move around, produce goods, generate electricity, feed ourselves, and many other aspects of human activities.

This requires inventing technologies, processes and coming up with revolutionary and bold concepts, and daring to push them out in to the economy. Who are the people that will bring this change about? What are the faces of the myriad passionate students who will make this happen? What about the young entrepreneurs who are betting on this side of the battle we are fighting? These are the faces we should also show to the world.

It’s hard to believe that we are still at a point where people need to be persuaded that climate change is a problem for people, here and now, including you and me and all our friends and relations. With the devastation caused by the insane 2017 Atlantic hurricane season, the wildfires running rampant throughout the American West, daily flooding from sea-level rise in major American cities, heat waves year after year, ongoing changes in local fauna and flora, and the extraordinary expenses being taken on by cities and states to adapt to these impacts, one would hope the point has become clear.

And, in fact, I think it largely has. The days of imagining climate change as a problem remote in time and space, potentially harming polar bears and impoverished communities in a place called Bangladesh, are coming to an end. Yet, there will always be a gap between the perception of the problem and the willingness to make real sacrifices in the present tense in order to address it.

One way of helping to bridge that gap is to highlight the ways that climate change impacts public health, especially for vulnerable populations, including children, the elderly and the poor. Among other things, climate change makes air quality and water quality worse, increases the risk of exposures to toxic pollution, increases the risk of displacement from one’s home, all of which are terrible for one’s well-being, including one’s mental health. As people come to understand the pervasive effects of climate change, and the many ways it impacts the people they know living in the world today, the chances of the well-mobilized political pressure we need to enact real reforms will grow. 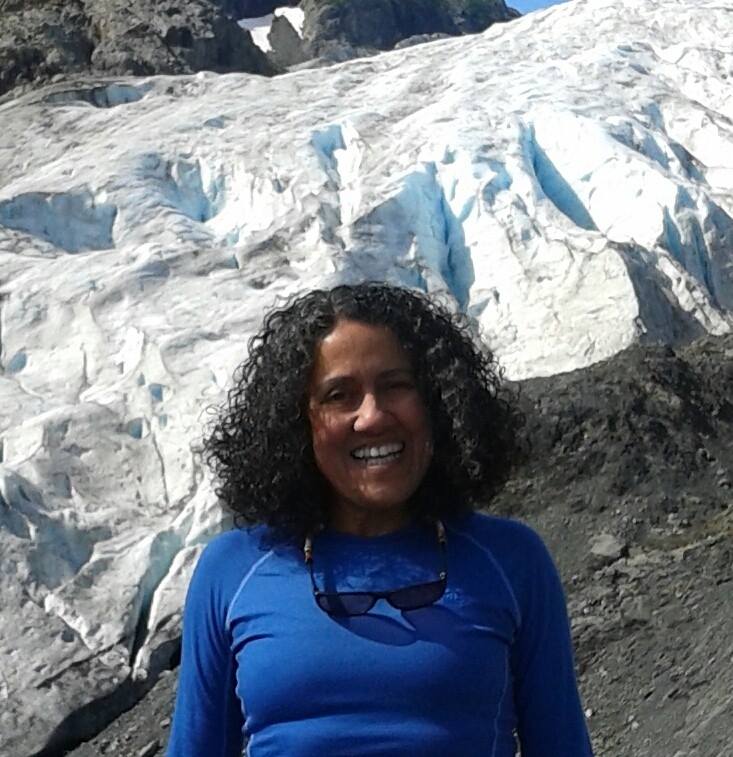 One could argue that climate change is all about people, and that a need to “put a human face” on it would be totally unnecessary. However, we know that is not what happens. Concerns range from lifestyles to the economy, when they should be about livelihoods and the society as a whole, not only the economic aspect.

Various initiatives exist to show “the faces of climate change.” The sobering images show people — many of them children — suffering as their lives are directly affected by floods, droughts, wildfires and sea-level rise; homeowners coming back to what’s left of their flooded or burned homes after a heavy rain event or a wildfire; people in drought-stricken regions either looking in despair at their destroyed crops or holding their starving babies, a lost look in their eyes; people in the Arctic seeing their villages disappear into the sea as it rises. These events are happening all over the world and are being made more likely by climate change — attribution studies have determined how much more likely or stronger some have been made by human caused global warming. But most people don’t know that.

These initiatives are not reaching enough people. Mainstream media should be showing these on a regular basis, as these impacts are ongoing, not only when some disaster happens. They should be making the connection between climate change, and those events, and the consequences (human, economic, social) while also highlighting that there is something we can do to avert the worst. They should be pulling at peoples’ heartstrings, because research shows that when people relate to, or are emotionally affected by, something, they are more likely to act — and we need people to act.

Perhaps one of the most poignant examples of a human face of climate change that has stayed with me is that of the Yupik people in Alaska. They have various words for sea ice, like the one for thick, dark, weathered ice, which has become very rare: tagneghneq. That is hard to explain to the next generation — one cannot know what something is if one cannot see it. Their cultural heritage is at risk because of climate change, and like them, many will lose much more than property or livelihoods to climate change. They are losing their way of life, and that’s something one cannot get back with insurance. Most people don’t think about that when they think about climate change. 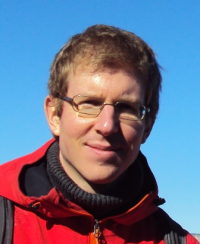 This is going to sound obvious, but I think it’s simply about telling the stories of people, here and elsewhere, already significantly and demonstrably affected by ongoing climate change, illustrating the hardship they are facing while warning that it’s still only a preview of things to come. It’s about finding the human canaries in the climate change coal mines.

It’s a tall order because not every extreme weather event, and certainly not every regional trend in climate — for instance, a decrease in precipitation somewhere — can be rigorously attributed to climate change at this point. There are some current, observed trends, though, that can be: heatwaves, etc. Current regional drying in certain places such as the Mediterranean or the Southwest U.S. is also certainly consistent with climate model projections. Sea-level rise is a clear and attributable signal as well.

I think stories identifying connections (even very partial) between political events and their consequences in places like the Middle East, such the Arab Spring and the Syrian Civil War, to regional changes in climate, are really powerful. Likewise, stories about communities and people affected by incremental sea-level rise are quite telling — for instance, stories about people who already might not be able to insure of sell their homes in places like Miami.