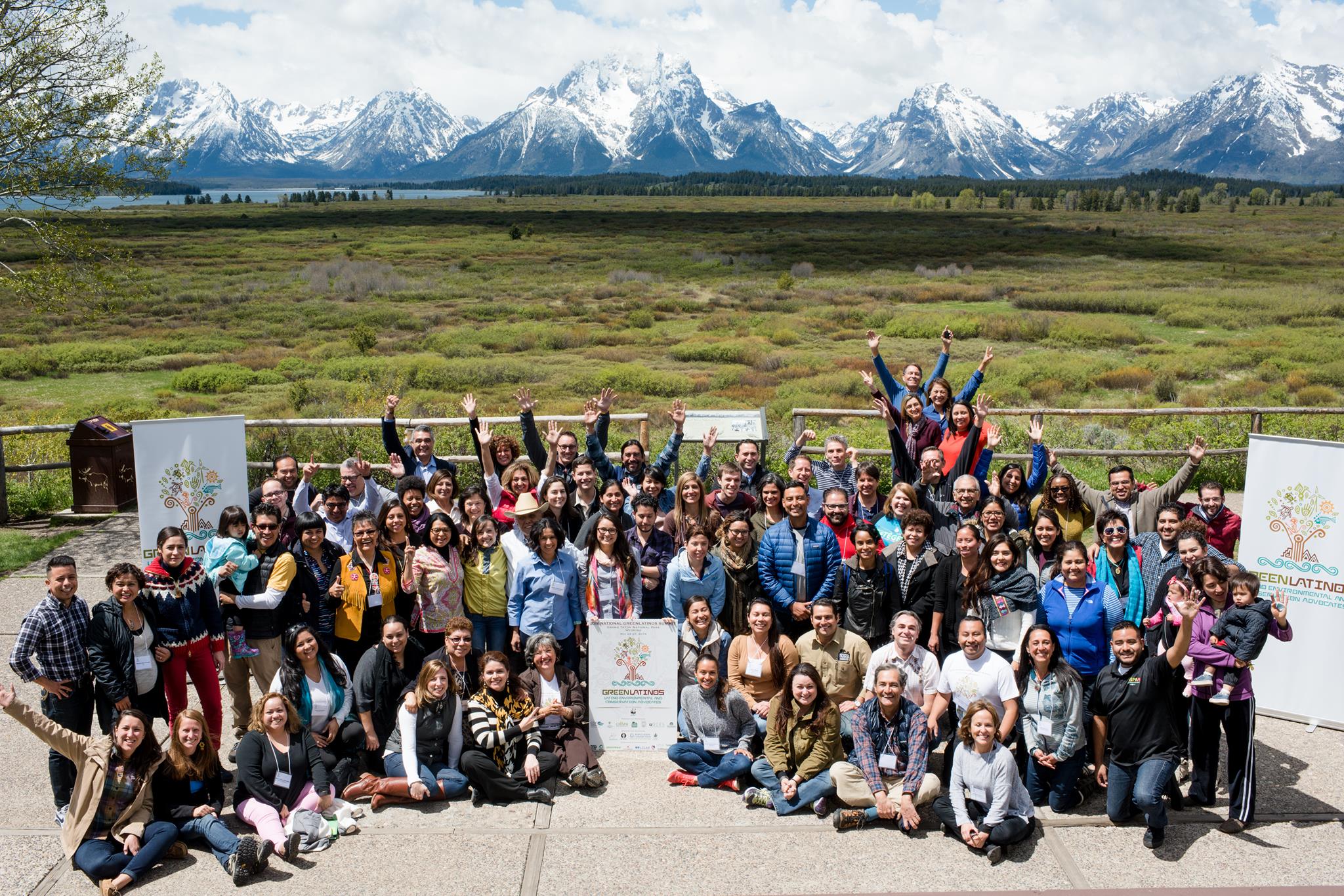 There’s an old saying that all politics is local. For Latino communities in the United States, that may be particularly true when it comes to environmental issues.

“It’s not about being a member of NRDC or Sierra Club or any of the big nationals,” Mark Magaña, founder and president of the environmental nonprofit GreenLatinos, tells The Revelator. “It’s about what they do. It’s about what their grandmother taught them to do. It’s about how they treat their air, their water, their land, how they treat their resources, reuse, repurpose what they have.”

This, Magana says, has often translated into local activism that isn’t always recognized on the national level. “It’s much more ‘my kid has asthma, my town isn’t being treated fairly, we’re getting the coal-fired power plant and the recycling plant on the other side of the railroad tracks,’” he says. “If something is happening where I am being treated with inequity, where my family is being hurt, I’m going to rise up.”

That activism, however, doesn’t always convert to big-picture issues such as climate change or the extinction of species located in faraway habitats. “A lot of our community doesn’t necessarily have the time or the priority to fight for something in the 10-thousand-foot-high level,” Magaña says. “I’m not going to be worrying about polar bears, you know?”

Local activism, meanwhile, can also come with a personal cost. Working on these local environmental issues, Magaña says, can leave local activists feeling isolated, without a broader network of peers, resources and emotional support. That can reduce their effectiveness, both in the short- and long-term.

The need to make these vital, in-person connections became evident to Magaña while he was working in the Clinton and Obama administrations and later as a lobbyist, where he was often the only Latino at various events. “Latino environmental and conservation advocates were working in silos,” he says. “We really didn’t know each other. There wasn’t a hub of communication, and as far as D.C. was concerned there wasn’t a group of Latinos who would get together, go to the Hill, afterwards go drink together, celebrate together, cry together, stay in the game longer because you had a family, you had a support team. That didn’t exist.”

A vision to correct that disconnection led Magaña create GreenLatinos. The organization serves as a network to link up people working on similar issues throughout the United States. “We work to link them up with trusted resources and organizations who are like-minded and want to work on the same issues,” Magaña says. “People need the ability to find out about these successful burgeoning local battles and have to be able to have the trust to be able to work together quickly.”

It’s also a major focus of the organization’s third annual National GreenLatinos Summit, coming May 23-26 at the Asilomar Conference Grounds on California’s Monterey Peninsula. The summit will feature workshops, speakers, and the opportunity to meet people working on similar issues. “You’ve got to meet these people and build personal relationships that aren’t just email-based,” Magaña says. “You know that you can vouch for this person, you met them, you know them, you can work with them, I’ll sign onto their letter, I will move on their cause, because I trust them.”

All of this comes at an important time, especially for the Latino community, following last year’s divisive presidential election. “Trump created himself as a populist, but it wasn’t the case,” Magaña says. “He wasn’t looking after the people. He’s looking after corporate interests. People are realizing that he’s going to take away their healthcare and that he’s going to pollute their air and their water.” He noted that the Trump administration’s reversal of the ban on the pesticide chlorpyrifos, which has been linked to developmental risks for children and other health risks and poses a particular danger to Latino agricultural workers and surrounding communities.

Magaña says he sees great opportunities for successful environmental changes on the state and local level, especially when it comes to supporting local fights with the resources they need to win on environmental issues. “Just organizing that alone, and helping to develop those relationships and those linkages, would really bring about a significant change,” he says. This would not only help local issues but also grow the number of “environmental champions” that exist in local communities and maybe even help pave the way for future success on the federal level.

“Now is our time to build and grow,” he says.