Three key measures will go a long way toward ensuring that gray wolves survive and thrive in the lower 48 states.

President-elect Joe Biden will soon step into a tangled web of critical foreign and domestic issues affecting Americans. As his administration begins work to address these complex challenges, issues that affect other species on Earth must not be lost in the shuffle.

One species whose fate once again hangs in the balance is the gray wolf, which the Trump administration this October removed from the protection of the Endangered Species Act in most of its range.

This delisting affects more than wolves: Numerous species and ecosystems depend on wolves for their long-term health. The most recent example of this comes from preliminary research results in the Yellowstone ecosystem indicating wolves exert a “predator cleansing effect” that may delay and decrease the size and spread of the devastating chronic wasting disease in native ungulates.

But the Trump administration did not listen to the science, starting in 2019, when the U.S. Fish and Wildlife Service proposed a rule to remove gray wolves in the lower 48 states from the endangered species list.

The proposal, which would put wolf management in the hands of the states instead of the federal government, produced immediate outrage. A historic 1.8 million public comments opposed the delisting, and 86 members of Congress (in both House and Senate), plus 100 scientists, 230 businesses and 367 veterinary professionals, submitted letters of opposition. Even the scientific peer reviews commissioned by the Service itself found the proposal had inadequate scientific support.

Despite this overwhelming opposition and flawed science, the Service went ahead and stripped gray wolves of protection under the federal Endangered Species Act. In the process it also ignored the fact that gray wolves are still functionally extinct in the majority of places they once inhabited.

Prior to this year’s comprehensive delisting, gray wolves living in Idaho, Montana, Wyoming, Washington, Oregon, Utah and California were already being managed by state wildlife agencies. In most of these states, this so-called “management” has been a debacle, as the agencies are often staffed and directed by hunters interested in “harvesting” wildlife for personal gain or, in the case of trophy hunting, ego gratification. If wolves are eating deer and elk in order to survive, these hunters view the predators as unacceptable competition.

For many of these state decision-makers, the attitude toward wolves is at best reluctant tolerance — far from what it should be: a desire for full recovery of the species and compassionate co-existence.

Idaho provides the worst example of wolf mismanagement at the state level. Over the 12-month period ending June 30, 2020, the state allowed the killing of at least 570 of the 1,000 wolves estimated to exist there. The only thing that prevented it from authorizing even more killings was a provision that would have returned management to the federal government if population levels fell below an established threshold. This is completely unacceptable. Until state-agency staffing is more balanced, representing both the interests of hunters and those who appreciate wildlife alive, the agencies have no business making management decisions about wolves.

The bottom line is wolves need continued federal protection if they’re to survive and fully recover.

How to Restore Federal Protections

The Biden administration could begin ensuring protection of wolves through three initial actions.

First it should reverse the recent decision to delist gray wolves. The incoming secretary of the Interior could easily and immediately withdraw the rule in order to settle the inevitable lawsuit(s) that will challenge the legality of the delisting.

Second it should put all gray wolves in the lower 48 states under Endangered Species Act protection once again. The entire history of federal wolf protection has been piecemeal and fractured. Defining numerous different “distinct population” segments and pursuing delisting on a region-by-region or state-by-state manner does not facilitate full wolf recovery throughout their historic range; it only results in significant numbers of wolves being shot and trapped, and repeated challenges in court.

Third, once all gray wolves are again under the full protection of the Act, the administration should have the Fish and Wildlife Service finally develop a comprehensive nationwide gray wolf recovery plan. This plan is required under the Act but has never been made. The gray wolf was first protected way back in 1974; the Service has had more than 40 years to complete such a plan. It is long overdue. Once the recovery plan is completed, the Biden administration should have the Service implement it and monitor the results of the implementation. These actions will go a long way toward ensuring the recovery and long-term survival of gray wolves in the lower 48 states.

As one of North America’s most iconic and ecologically important species, gray wolves can and should represent the very best of our conservation efforts and science. This will benefit not just wolves, but all other threatened species in the United States. President-elect Joe Biden has the power to make that a reality. 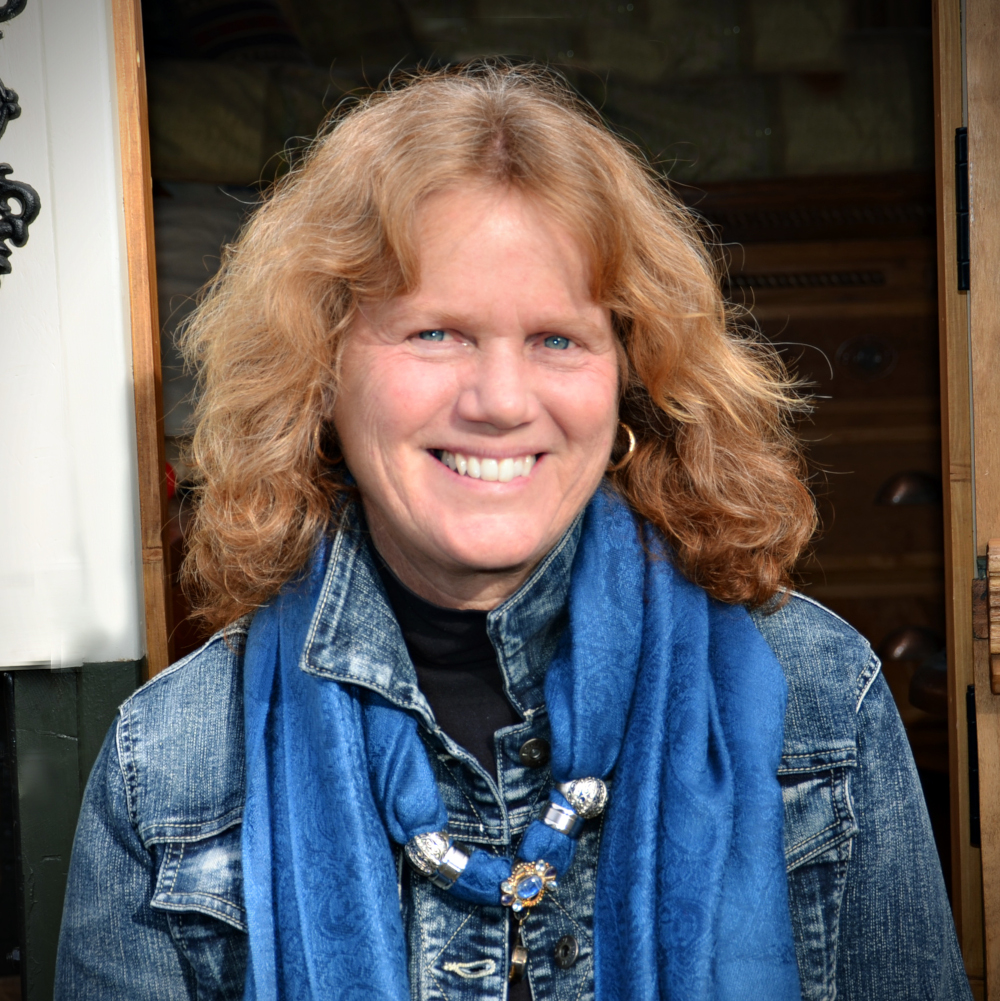 is a retired U.S. National Park Service ecologist and the author of Wolf Time: A Novel and The Soul of Yosemite: Finding, Defending, and Saving the Valley’s Sacred Wild Nature.
http://www.barbarajmoritsch.com/