Environmentalists and journalists tend to describe beavers in the ways they benefit humans. It’s time to change that perception of nature.

Beavers are having a moment. After being hunted to near extinction, they’ve steadily made a comeback, and today both the scientific community and the public have become increasingly aware and appreciative of their profound influence on habitat.

But as environmentalists, journalists and others praise beavers and expound upon their many planet-saving virtues, a problem has emerged: Beavers are too often seen as a tool for humans, rather than animals with their own agency and agenda.

Even those of us who are closely involved with beavers through conservation organizations or habitat restoration have long defaulted to an innate personification of beavers, unfailingly objectifying them and the “ecosystem services they provide.” How many times have you read or said that beaver activities restore watershed health, provide wildfire breaks and refuges, regulate stream flows, and stabilize the water table?

That’s all true, of course. But at the same time, the inference that they’re doing it for anyone but themselves creates an imbalance, an unrealistic expectation of a species that has no interest in the issues of humans.

Beavers are not beholden to the human-caused issues of our planet, and it’s time to adjust our language to reflect that simple but profound fact.

A simple substitution of vernacular, conceptualization and attitudes toward beavers and their natural behavior is vital to creating a well-rounded understanding of the natural processes of wildlife. Endless messages — perpetuated by well-meaning journalists and others — of giving beavers a “role” or “putting beavers to work” can be explained more accurately by “attracting them to locations where they might be naturally successful.” Rather than creating a “collaboration” or “partnership” with beavers, we are simply attempting to “support beaver success” and “restore conditions needed for ecological success.”

The personification of beavers is understandable — and to a certain extent, it’s been useful. Beavers possess natural skills that the Army Corp of Engineers would envy, so the language of “utilizing,” “partnering” and “collaborating” with beavers has served as a vital bridge, as well as connecting us back to a pathway of Indigenous knowledge.

But this also perpetuates a destructive one-to-one relationship with the natural world. “What can it do for me?” has been the guiding question, instead of “How can I be a valuable part of interspecies connectedness?”

A gentle, intentional and more precise reshaping of language around beavers, and nature as whole, could help reconnect us with the origin of our knowledge of interspecies living — recognizing we are not at the “top,” and that human supremacy is a myth.

For those of us who are “beaver believers,” this is incredibly important — to signal through language a path forward in our work, where we work in relationship with natural systems.

Words matter. By placing ourselves side by side with beavers and other species, we can help cultivate and activate a gentle tidal wave that will influence our research, and our relationship to one another and the natural world — and ultimately help restore the natural balance. When we stop seeing and talking about beavers as tools and partners, and instead treat them as free agents with their own agenda completely unrelated to humans, we can collectively transition to the next phase in our conservation effort. We can reach a point where nature is not hierarchically divided in a Linnaean system but recognized as a dynamic organism in concert with itself. 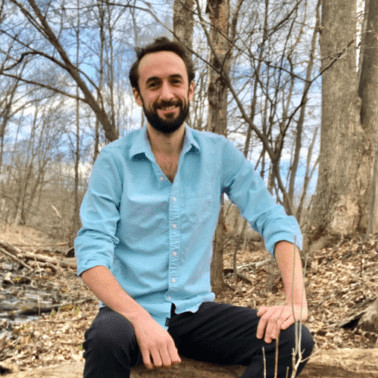 is the executive director of the Beaver Institute, a national nonprofit organization dedicated to raising awareness of the beaver and promoting the resolution of beaver-human conflicts through positive collaboration and science-based techniques.
https://www.beaverinstitute.org/ https://www.instagram.com/beaverinstitute 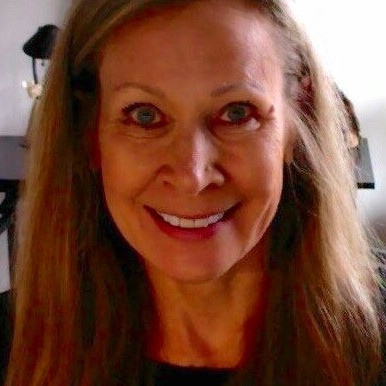 is a professor of media studies at the University of Oregon and the cocreator of a style guide for journalists and other professional communicators interested in respectful and accurate portrayals of animals in media.
http://twitter.com/DebraMerskin https://animalsandmedia.org/