Credit-rating agencies say they can discipline companies that behave badly, and they have in some cases, but research reveals negligible progress.

Can the financial industry help rein in environmentally destructive corporations? That’s what the industry’s statements might have you believe.

Take this comment from Robert Fauber, president and CEO of Moody’s Corporation, the credit rating giant: “Sustainability has become an integral part of who we are and how we operate at Moody’s,” Fauber wrote in the company’s 2020 sustainability report, released in June 2021. “Together, we are leveraging our expertise, resources and values to drive positive change for better business, better lives and better solutions.”

Moody’s is not alone. Statements and reports like these have become common in the corporate world, as companies and sectors vie to show consumers and the public that they can be part of the solution to climate change and environmental degradation.

And their efforts appear to be paying off. In the United States, the value of sustainable investing assets grew by 38% between 2016 and 2018.

But does this growth truly reflect any pressure from the financial industry to continue the “greening” of the world’s businesses? New research published this March in the journal Global Environmental Change butts up against that industry positioning.

“There is a narrative in the financial markets that the financial markets on their own are very well capable of disciplining erring, fraudulent or stupid CEOs,” says study co-author Bert Scholtens, finance professor at the University of Groningen in the Netherlands. “Well, we doubt that.”

The companies responsible for environmental and health disasters may not see much of a negative response at all from investors and credit-rating agencies, the researchers concluded.

“The financial community seems unable to discipline the economic agents behind the controversies,” they wrote.

The authors examined 98 environmental and health controversies and disasters between 2010 and 2018, including events like oil spills at Exxon Mobil and Shell and corruption scandals like the one surrounding Volkswagen’s cheated emissions tests. When researchers analyzed the reaction from investors and credit-rating agencies, they found a lackluster response. For investors the response was quite small, but noticeable. Credit-rating reactions, meanwhile, were not statistically significant.

Some companies do pay the price from the finance sector for their negligence. A noteworthy example occurred after the 2010 Deepwater Horizon disaster, which dumped 200 million gallons of crude oil into the Gulf of Mexico and killed hundreds of thousands of birds, fish and marine mammals. In the months after the spill, energy company BP saw its stock shares fall along with its credit rating, which agencies downgraded as the cleanup attempt took a toll on the company balance sheet.

But that may not be happening across the board.

The finance sector’s rhetoric around environmental sustainability is in part driven by clients, consumers and employees, says Geoffrey Heal, professor of economics at Columbia University’s business school, who was not affiliated with the new study.

“A lot of [the sector’s] clients — individuals and funds — want to invest in a more sustainable way,” Heal says. “The fund managers, who don’t know anything about sustainability and in most cases were never particularly interested in it, are having to come up with some ideas about what sustainable investing means.”

For credit-rating agencies, the calculus is slightly different. The impetus to incorporate nonfinancial environmental, social and governance factors — known as ESG factors — into ratings is driven by the recognition that they affect a firm’s ability to pay back its debts. For example, Pacific Gas & Electric saw its credit ratings fall after being held liable for wildfires started by poorly maintained equipment. The company filed for bankruptcy soon after.

Those risks have been incorporated to some degree throughout the history of credit ratings, says Carmen Nuzzo, senior consultant for the United Nations-supported Principles for Responsible Investment. But, experts say, those factors have historically been undervalued.

Nuzzo says credit rating agencies have made a lot of progress toward making that valuation more explicit and transparent by clarifying how ESG factors feature in their methodology. More than 170 investors and 26 credit rating agencies have signed on to PRI’s ESG in Credit Risk and Ratings Initiative. All of them now have sustainability finance departments that work with credit analysts, she said.

In the past few years, signatory agencies have published reports on how they are incorporating environmental and climate factors into analysis. S&P Global Ratings, for example, adjusted 56 ratings for these factors between 2012 and 2015 and 106 ratings between 2015 and 2017.

But incorporating these factors is more about debt than sustainable values per se, Nuzzo says, and won’t mean agencies necessarily give better ratings to greener companies. Analysts are still agnostic on anything that goes beyond likelihood of default. If a company can still pay back its debts, a credit agency remains unlikely to lower its rating and, effectively, punish it for a less-than-ideal environmental record.

The Marketplace of Information

“If I want to know about a company’s environmental performance it’s actually hard to find hard data on that,” he says.

To attempt to address this information gap, a slew of “ESG rating” firms and products have cropped up claiming to evaluate how advanced companies are in environmental and social measures. But some research suggests their results may be often unreliable and inconsistent. In some cases, Scholtens says, the agencies may look more carefully at whether a firm has signed on to certain agreements or ticked certain boxes than with actual performance, which can be difficult to quantify. And while they may investigate the emissions a company generates in its personal facilities, agencies often don’t look at other indirect emissions.

That’s not surprising, the experts say, because there are standardized forms for financial results, but not environmental ones.

Environmental advocates have also been pressuring the finance industry to standardize and require climate risk disclosures, which can serve in practice to move money away from projects that may not hold their value as climate change advances.

Rachel Cleetus, policy director for climate and energy at the Union of Concerned Scientists, says voluntary action by the industry will likely not be enough to avoid costly and inequitable outcomes.

“If the market is left to handle this on its own, we could get this world where those who have fungible assets and can move them around and have these proprietary datasets where they can understand the risk, they are able to come out on top,” she says. “And many other folks, people who might be low-income families and households, fixed-income retired folks, people who don’t have a lot of money and say their home is their single biggest asset and is in a flood-prone area, they might be left holding the bag in terms of some of these negative outcomes.”

The finance industry’s statements and efforts show that it’s beginning to understand the importance of environmental sustainability, not only to stakeholders, but also to improving the work the sector does.

Whether the industry is very good at implementing its promises, or if its disciplinary measures can be a key part of the solution to environmental degradation, remains to be seen.

“It’s pretty clear that the risks are not just distant risks, they are here and now,” says Cleetus. “There’s no question that the market will not do this on its own.”

Scholtens says that despite its progress, the industry hasn’t lived up to its rhetoric. And it may take a long time — perhaps too long — for financial disciplinary actions to synch with promises.

“I often refer to financial accounting, which took 60 years to become what it is right now and is still far from perfect,” he says. Integrating environmental and social accounting “will also take several decades to become a reasonable standard. You cannot expect that to happen overnight, because it is related to how we see the world. That will take at least a generation to adjust. And I don’t know whether we will have that time.” 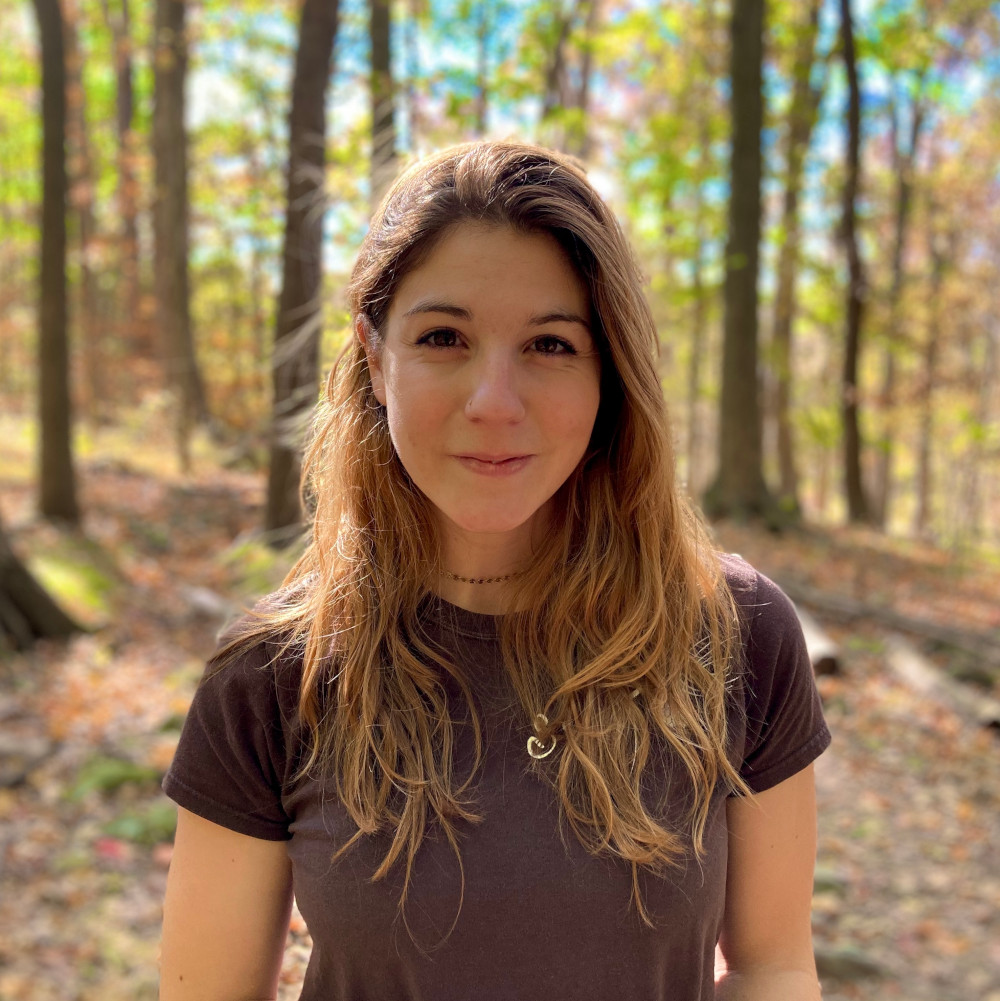 is a freelance reporter in New York. Her work has appeared in The New Republic, Inside Higher Ed, PBS NewsHour and Washington City Paper.
http://twitter.com/lilah_burke https://lilahburke.wordpress.com/