Many sports teams use wildlife and endangered species as their mascots. But our research shows that fans often don’t know their beloved mascots are endangered — or how they can be protected.

But with the exception of mascots representing Native Americans, little analytical attention has been paid to the entities that sports team mascots represent — including animal species like tigers, bears and dolphins.

Recognizing the lack of research about animal sports mascots, my colleague Brian McCullough and I set out to explore the relationships sports fans have with their favorite teams’ mascots. Our work was published recently in the journal Society & Animals.

For our research, we set out to determine if there was a connection between fans’ commitment to their favorite team and their awareness of the conservation status of the species represented by that team’s mascot.

Our research shows that, unfortunately, conversations about plight of the species represented by a mascot rarely occur.

This is particularly troubling when the species has an endangered status. For example, an intercollegiate institution with a black bear as its mascot may share little information about the animal beyond the cartoonish physical representation it has produced. Rarely, if ever, do institutions make an effort to educate the public about the species, advocate for its survival, or protect the species and its natural habitat from harm, exploitation and extinction.

In the broader context of sport, this is not surprising. Some of the earliest sporting events pitted animal against animal or animal against human for the purposes of entertainment. Many of these events still occur despite public condemnation. Bullfighting, cockfighting, animal baiting, foxhunting, dog racing and dogfighting all continue to take place under the guise of “sport.” The use of animals also continues with regard to sports equipment. The dead bodies of animals provide material to make baseball gloves, golf bags, saddles and more. Sports spectators and fans also consume meat in immense quantities while watching events at sports venues, bars and at home.

In this context, the use of nonhuman animals and their environments by humans in the sports context can be described as anthroparchic. Anthroparchy refers to the human domination, oppression and exploitation of natural resources to serve their own interests. As a result, speciesist ideologies are endemic to sport and sports organizations. This means that little to no responsibility is being taken for the livelihood and survival of the nonhuman species directly involved in the sport experience.

This is not to suggest that responsibility for these species rests with any one entity, but rather that the survival of endangered species that serve as sports team mascots should be a shared responsibility.

This is actually an opportunity for sports organizations, as we found when investigating sport fans’ knowledge about their endangered species mascot at a Division 1 institution located in the Midwestern United States. Our research revealed that people who possessed a high level of fan identity wanted to learn more about how their endangered species mascot. In some cases these fans also wanted information about conservation of the species. Most fans were not aware of how few individuals of their mascot’s species were left in the wild, suggesting that a program focused on education could be incredibly helpful.

Unfortunately, in this particular instance, the athletic director of the school was not open to providing education to sport fans, as he felt it was too political an issue.

Despite this, as our research shows, it’s more than possible for other sport organizations and institutions to take a proactive stance and embrace their responsibility to protect the very species they’re exploiting. That’s just playing fair — and will help ensure that the species teams use as their mascots stick around for overtime and many seasons to come. 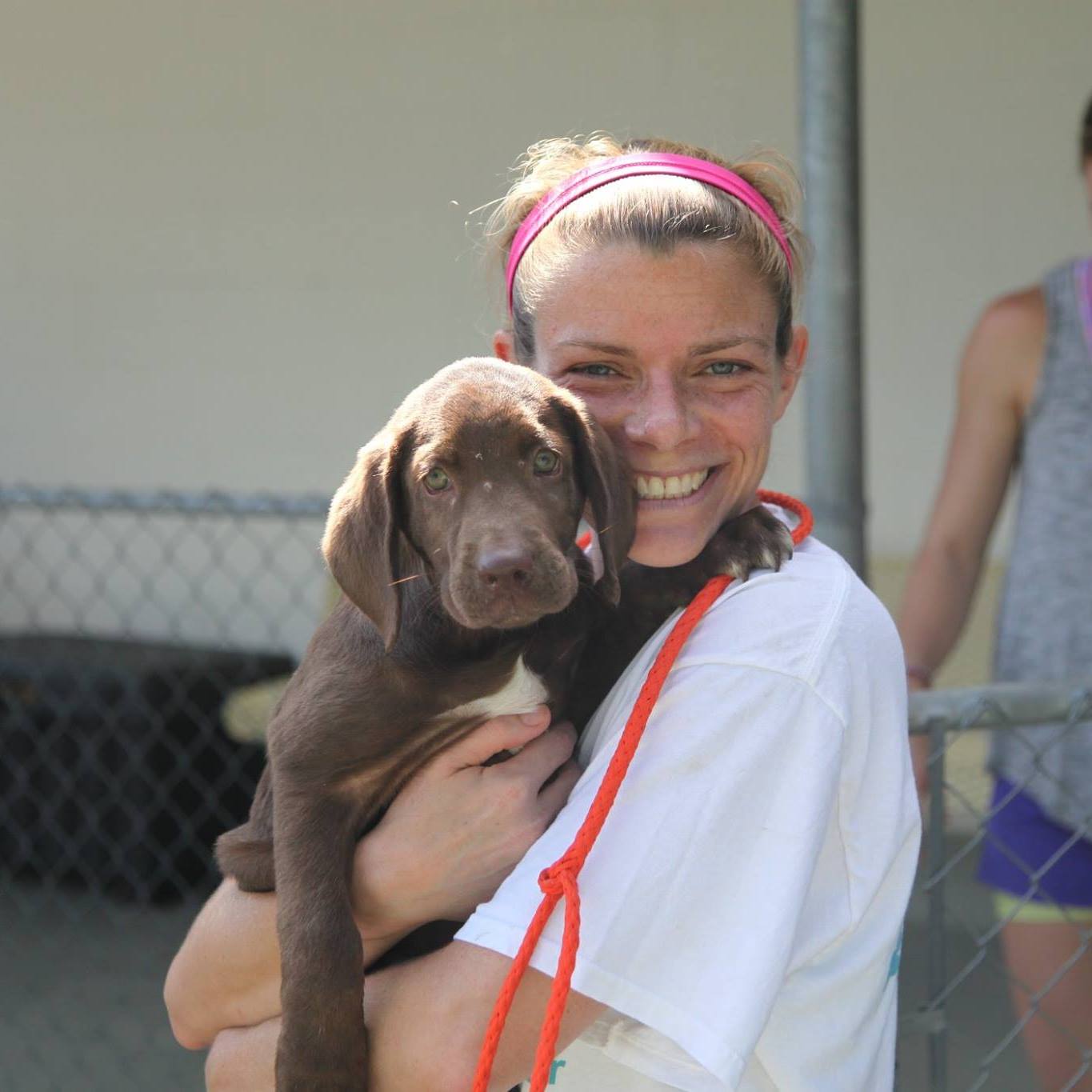 is an associate professor within the Department of Kinesiology at East Carolina University where she teaches in both the undergraduate Sport Studies program and the graduate-level Sport Management program. Dr. Sartore-Baldwin has researched numerous social justice and diversity-related issues within sport and physical activity including weight discrimination, sexual prejudice, gender ideology, and the use of non-human animals. Her current focus is on how the relationships humans form with non-human animals within the contexts of sport and physical activity can be leveraged to promote change.
https://hhp.ecu.edu/faculty/sartore/