For one author that means fostering the ability of people and wildlife to coexist. For a group of experts, it involves working hard to adapt to the threats of climate change. And two new books make the case for diversifying the environmental movement — because we all need each other.

You’ll find our selections for November’s 12 most noteworthy eco-books below. Check them out, pick the ones (or pairs) that are best for you, and then prepare to do some illuminating and world-changing reading — and maybe pull a few friends along while you’re at it. 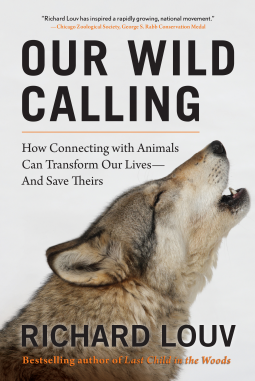 Our Wild Calling: How Connecting With Animals Can Transform Our Lives — and Save Theirs by Richard Louv

The author of the classic Last Child in the Woods returns with a howling-good new book about the scientific, moral, ethical and spiritual need for human-animal coexistence. (Hint: It will help the animals, too.) 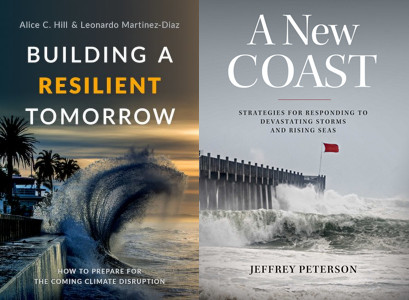 Building a Resilient Tomorrow: How to Prepare for the Coming Climate Disruption by Alice C. Hill and Leonardo Martinez-Diaz

A New Coast: Strategies for Responding to Devastating Storms and Rising Seas by Jeffrey Peterson

With climate change already causing problems for coasts and other communities and habitats around the world, we’d better start planning how to adapt for a risky and uncertain future. These two new books by former officials in the Obama administration concentrate on developing actionable successes to minimize the damage and ensure that the systems we depend upon can persist. 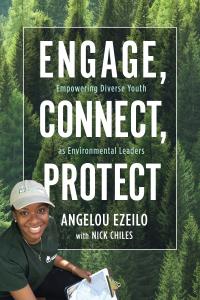 The founder of the Greening Youth Foundation provides a critique of the too-white environmental movement and a toolkit for engaging younger participants from African-American, Latino and Native American communities. 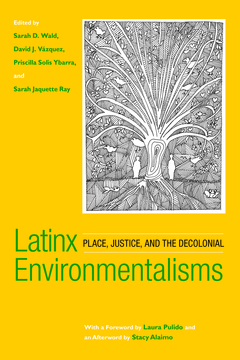 More than a dozen top minds come together to examine thoughts and cultural processes otherwise ignored by the environmental movement. 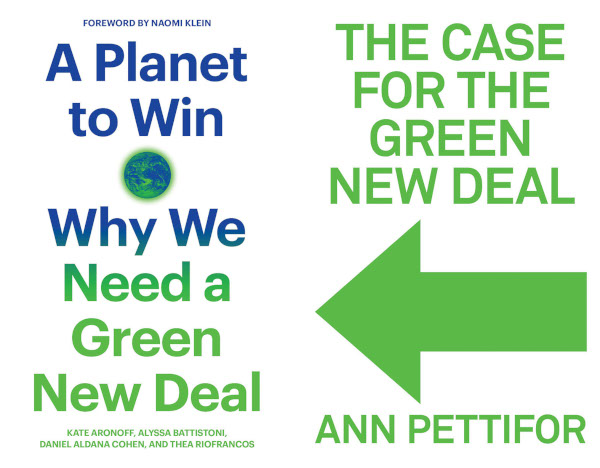 The Case for the Green New Deal by Ann Pettifor

A Planet to Win: Why We Need a Green New Deal by Kate Aronoff, Alyssa Battistoni, Daniel Aldana Cohen and Thea Riofrancos

Radical publisher Verso Books brings us two new volumes about the Green New Deal this month. Each tackles the topic from a different perspective (the first covers economics, while the second focuses on politics), but both see it as a critical way to address the inequality that causes so many of the world’s problems. 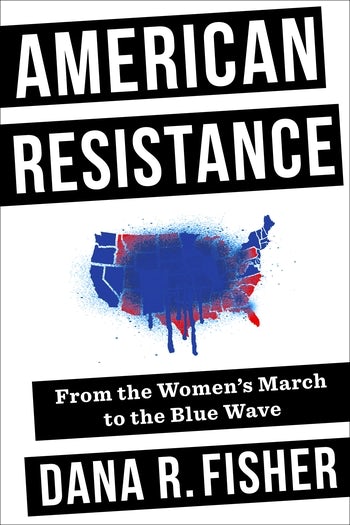 American Resistance: From the Women’s March to the Blue Wave by Dana R. Fisher

What can we learn from the wave of resistance that blossomed after the election of President Donald Trump? And can efforts like the Climate Strike make a difference in 2020 and beyond? Fisher looks deep into the data to reveal how this movement can keep making progress. 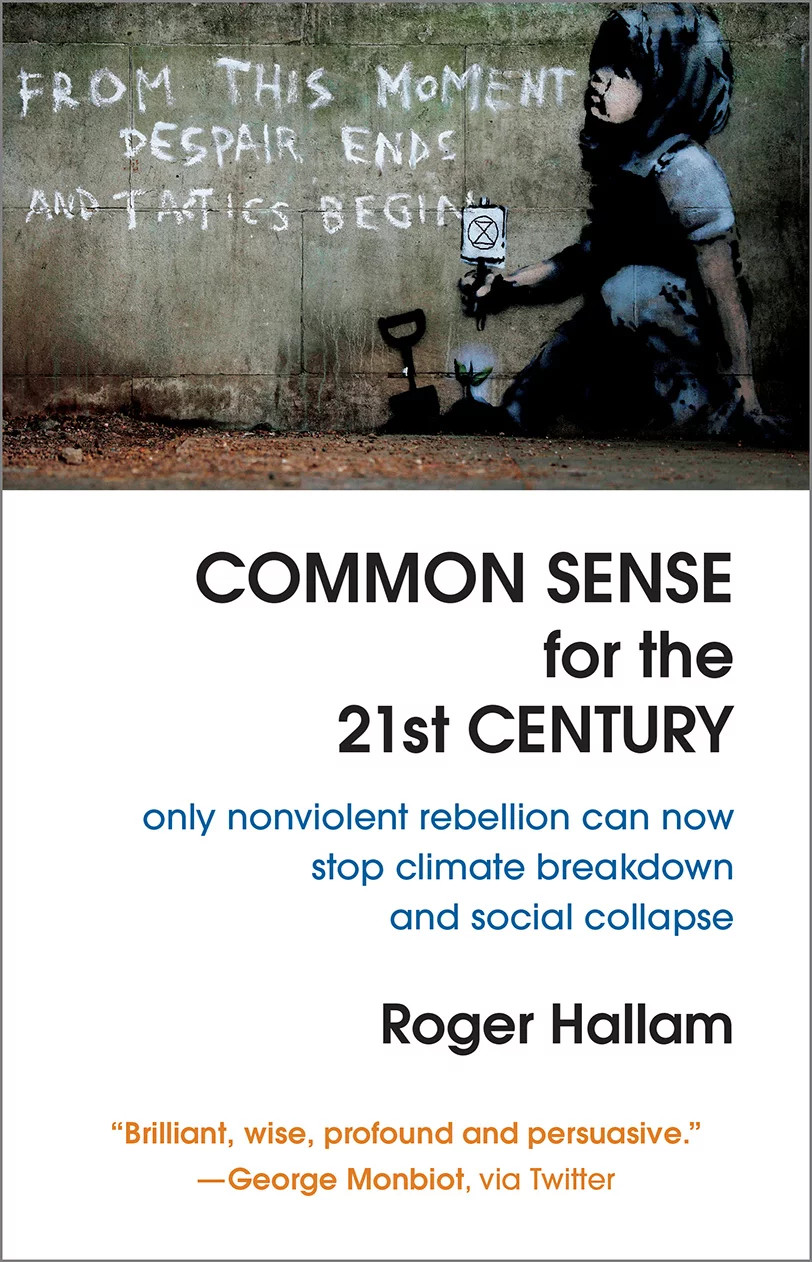 Common Sense for the 21st Century: Only Nonviolent Rebellion Can Now Stop Climate Breakdown and Social Collapse by Roger Hallam

One of the cofounders of Extinction Rebellion provides a call to action inspired by Thomas Paine’s original Revolutionary War-era Common Sense but updated for a modern, warmer world and the need for civil disobedience. 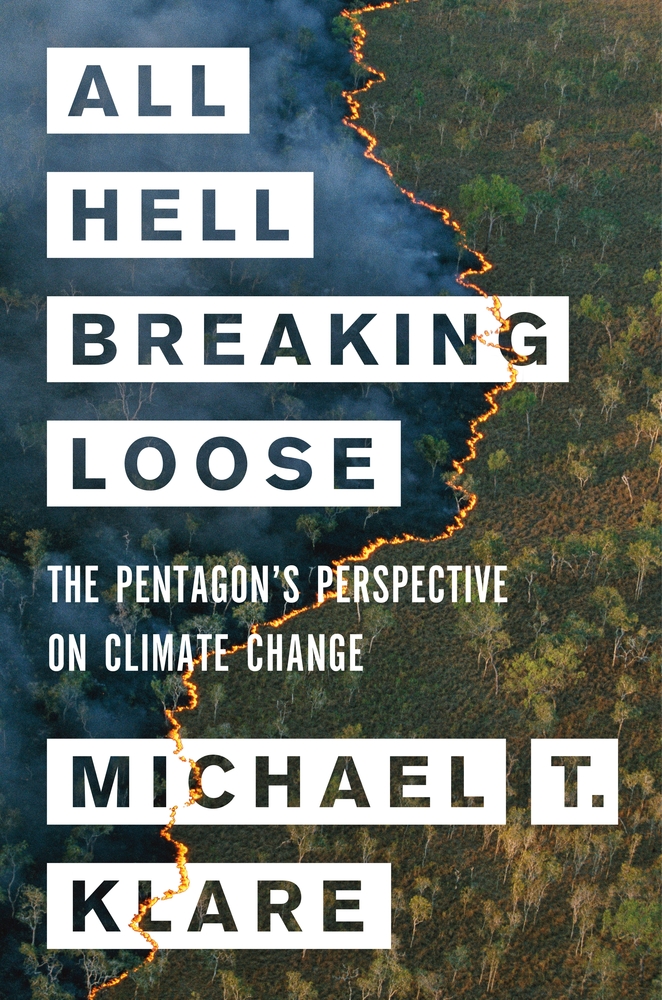 If the Pentagon worries about floods, disease, drought, climate refugees and so many other threats, then the rest of us should, too.

A fascinating examination of how we transform some things into other things — physically and culturally. This book follows a selection of products through the supply chain, from creation to disposal to re-creation. Along the way it aims to prove that recycling isn’t just important for the planet; it also plays a vital psychological role for those of us participating in the process. 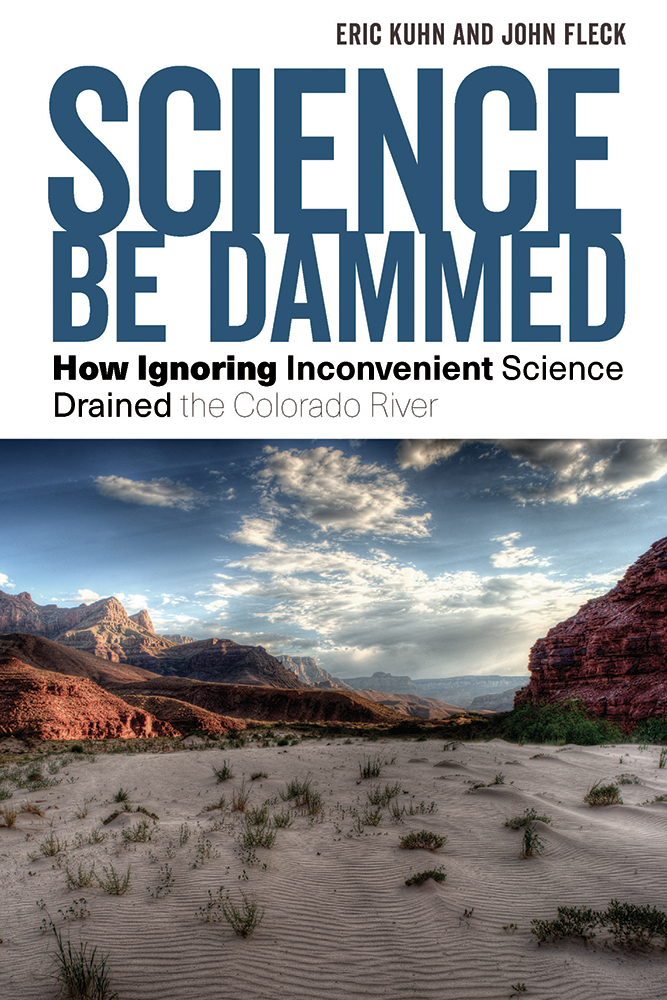 The authors examine the Colorado River’s history of mismanagement, providing both a cautionary tale and a look ahead at how we can (hopefully) resolve the mistakes of the past — and maybe avoid similar problems on other rivers.

That’s our list for this month, but you’ll find dozens of other recent eco-books in the “Revelator Reads” archive.