Books coming out this month examine wildlife crime, polluted cities, the diversity of bees and how democracy can stand up to climate change.

Looking for a few new books to read during your summer vacation? Look no further than these 15 new environmentally themed titles coming out in July. Publishers have scheduled some thought-provoking new titles for just about every type of reader, from nature lovers to history buffs, and from political activists to budding young scientists and conservationists.

The Perils of Pollution: 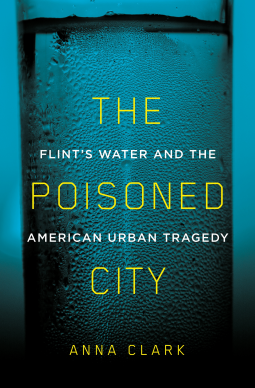 The Poisoned City: Flint’s Water and the American Urban Tragedy by Anna Clark — One of several books about the lead-plagued city coming out this year, this one promises to be a full account of the negligence that led to so much human suffering and death. With so many other cities poised to experience problems with their water pipes as well, learning from what happened in Flint could drive policy around the country for decades. A must-read.

Sites Unseen: Uncovering Hidden Hazards in American Cities by Scott Frickel and James R. Elliott — Is your home, workplace or favorite restaurant built on the remains of a polluted old industrial site? This book digs deep into the histories of four major U.S. cities — New Orleans, Minneapolis, Philadelphia and Portland, Ore. — and finds that about 90 percent of former industrial locations have been converted into parks, neighborhoods and commercial districts, rarely with environmental review. Yikes.

Environmental Pollution in China: What Everyone Needs to Know by David K. Gardner — An overview of the massive country’s worsening pollution problems and why they matter to the world. 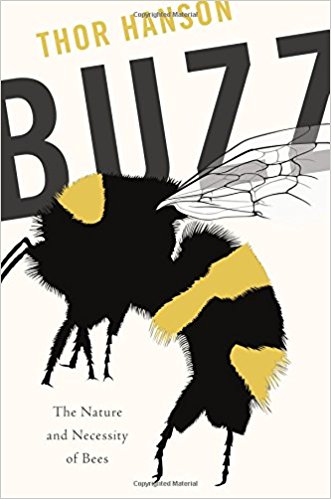 Buzz: The Nature and Necessity of Bees by Thor Hanson — A celebration of the incredible importance and diversity of those classic yellow-and-black insects, covering “leafcutters, bumbles, masons, miners, diggers, carpenters, wool-carders and more.” (Honeybees, too, but less so, since they already get so much press.)

Red Alert! Endangered Animals Around the World by Catherine Barr and Anne Wilson — This beautifully illustrated kids’ book delivers portraits of 15 species on the IUCN Red List, including snow leopards, blue whales and giant pandas. In addition to fully painted art, the text contains information on why these species are endangered and how we can help them.

The Wonderful Mr. Willughby: The First True Ornithologist by Tim Birkhead — A biography of the short but influential life of Francis Willughby, the overshadowed co-author of the first encyclopedia of birds back in the 17th century.

Wildlife Crime: From Theory to Practice edited by William D. Moreto — A timely textbook for conservationists and law-enforcement students and professionals to help them understand and combat this insidious practice, which is putting so many species at risk. 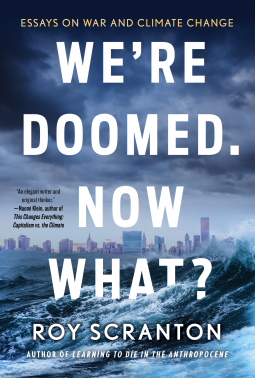 We’re Doomed. Now What? Essays on War and Climate Change by Roy Scranton — The author of the classic New York Times essay “Learning How to Die in the Anthropocene” brings us a book-length series of meditations on the destructive forces affecting the world today. Oh, and he talks about Star Wars, too.

Can Democracy Handle Climate Change? by Daniel J. Fiorino — Geez, I sure hope so. (Quick answer: yes it can, and it much better than — ahem — autocratic regimes.)

Climate Scientists at Work by Rebecca E. Hirsch — This looks like the perfect book for the budding young scientists in your family, showing them not only what climate scientists do, but how we all can help them right now as citizen scientists. 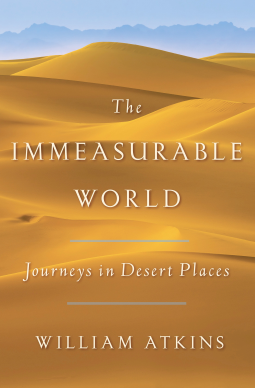 Northland: A 4,000-Mile Journey Along America’s Forgotten Border by Porter Fox — A three-year journey along the border between the United States and Canada reveals how both countries are plagued by “climate change, water wars, oil booms and border security.” Maybe we should look toward that northward border a little more often.

The Immeasurable World: Journeys in Desert Places by William Atkins — Five continents. Eight deserts. One lyrical travelogue that’s about sand but also so much more. 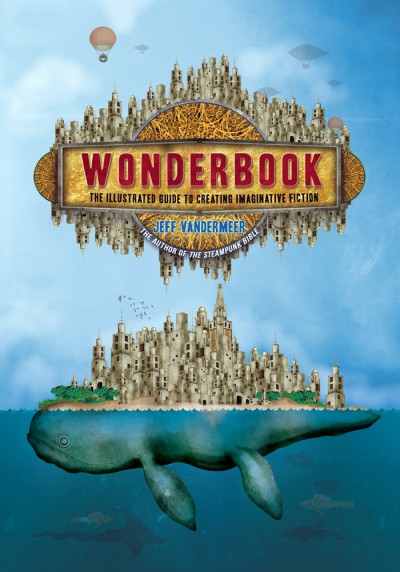 Wonderbook: The Illustrated Guide to Creating Imaginative Fiction by Jeff VanderMeer — This newly revised and expanded edition of VanderMeer’s essential guide to crafting fantastic stories includes a great section on writing environmentally themed fiction. The rest of the book is pretty darn good, too, as are the online extras.

Covering the Environment: How Journalists Work the Green Beat by Bob Wyss — The world needs more environmental journalists. Here’s a newly updated textbook on how to become one.

That’s our list for this month. For dozens of additional recent eco-books, check out our “Revelator Reads” archives. Did we miss any of your favorites? Feel free to post your own recommendations in the comments.