Asking why elephants travel to specific areas can help us to better understand and reduce human-elephant conflict.

The increasing human population and global intensification of agriculture have had a major impact on the world’s natural ecosystems. This, as we’ve seen, has had devastating effects for populations of mega-herbivores such as African savanna elephants (Loxodonta africana).

Elephants and other animals with vast home ranges have found themselves forced into increasingly smaller geographical areas, often restricted by fencing or other human activities. These smaller areas are then, in turn, under huge pressures to meet the animals’ nutritional needs. This can cause animals to alter their movement patterns and search for new sources of food, potentially causing human-elephant conflict.

Due to their vast food consumption — as much as 600 pounds a day for an adult bull — and sometimes destructive behavior, African savanna elephants can rapidly cause significant damage to crops and vegetation and pose a risk to human life and infrastructure. When elephants and humans come into conflict like this, people may feel the need to retaliate. All too often in these conflicts, the elephant ultimately loses. Human-elephant conflict will only worsen in the coming years due to continued increase in the global human population to 9.7 billion by 2050, the associated growth of agriculture, and a predicted reduction of 200–300 million hectares of wildlife habitat worldwide.

To understand more about these conflicts — and how to prevent them — my colleagues and I conducted a review of existing research to understand how nutritional needs dictate the movements and migrations of elephants and other large species. Our paper was published recently in Peer J.

Our review highlights that the African savanna elephants (and other herbivores) consider nutritional drivers as a factor in their movement choices. Animals make decisions about their daily, seasonal and annual movements based on several factors, including availability of water, presence of human activity, social behavior and topography, which all play a role alongside nutrient availability.

We found there are many examples of elephants moving to purposefully consume certain minerals, including calcium, iodine, iron and zinc. These minerals are available to elephants from plants, water and soil and all contribute to meeting their yet-undetermined nutritional needs.

As we write in our paper, exploring this relationship further could yield new tools for predicting future animal movements and reducing conflict.

There’s a lot left to learn about this — field reports have shown African savanna elephants and other animals making travel choices based on what appear to be regional deficiencies in key minerals, but that requires more research. We also need to learn more about the nutritional requirements of elephants and how those needs differ between males and females, as well as between species.

But based on what we do know, research shows that correlating patterns of movement and availability of nutritional minerals could aid conservation managers to make informed decisions about elephant movement and thus help to mitigate human-elephant conflict. For example, national parks and fenced reserves often occupy marginalized land of poorer quality, so supplementing elephant diets could help to keep the animals from gravitating to more nutritious, mineral-heavy crops and human settlements.

Tools like that, along with better understanding of what elephants need in their daily and seasonal movements, can help to keep more elephants — and people — alive and out of trouble. 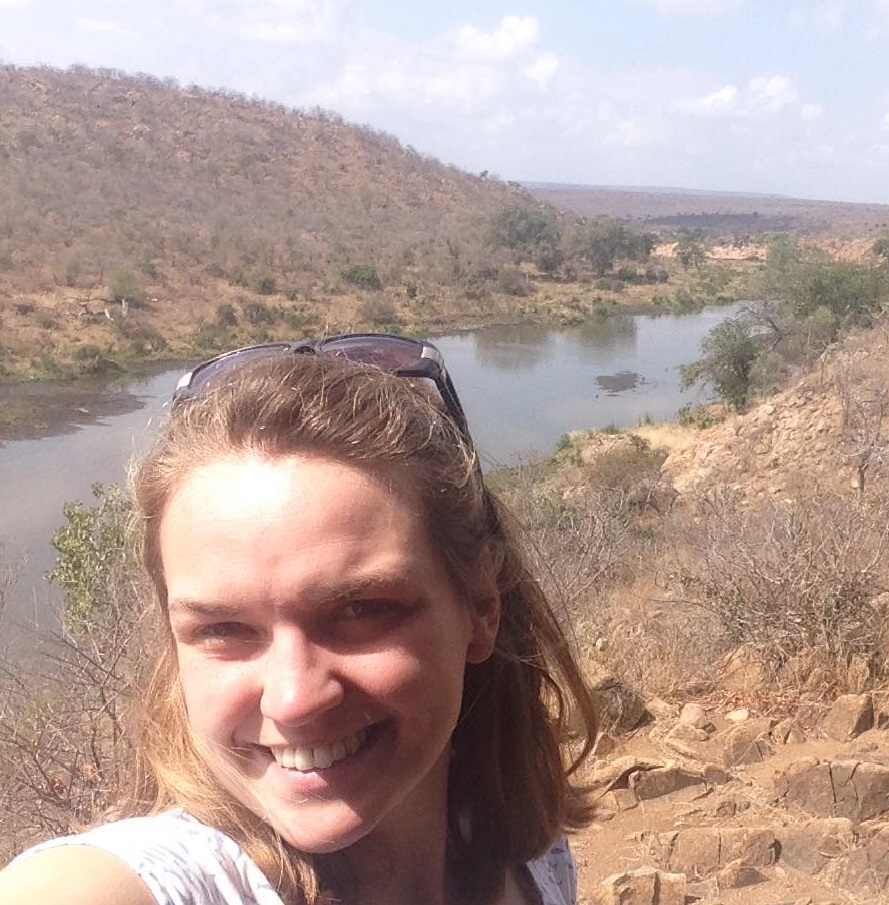 is a third-year Ph.D. student studying with the University of Nottingham and British Geological Survey as part of the Centre for Environmental Geochemistry. Her research focuses on mineral drivers for elephant movement around the Phalaborwa mining complex in South Africa, and how this information may be applied to reduce human-elephant conflict in the area. As part of this work, Fiona undertook a yearlong validation study to identify the optimum matrices for reflecting mineral profile in elephants, using 20 elephants at five UK Zoos. Further information can be found on the BGS blog: http://britgeopeople.blogspot.com/2018/01/an-update-from-elephantsby-fiona-sach.html