Wind and solar are key, but so are family planning and plant-based diets.

Here’s a painfully hard truth: There is no single silver bullet that will save us from the effects of climate change.

But according to a new book, there are 80 existing silver bullets — plus 20 more nascent technologies and solutions — that could work together to reverse global warming and put the planet on the path to sustainability. The top-ten list includes renewable energy solutions most of us are familiar with, such as wind and solar, but also some more unexpected strategies, including refrigeration management, reducing food waste, educating girls and family planning.

Each solution is ranked according to how much CO2 it will save, how much money it will cost and its total economic savings. Cumulatively the 80 solutions profiled in the book would save more than 1,000 gigatons of emissions and produce nearly $74 trillion in economic value between 2020 and 2050, after an initial cost of $27 trillion. 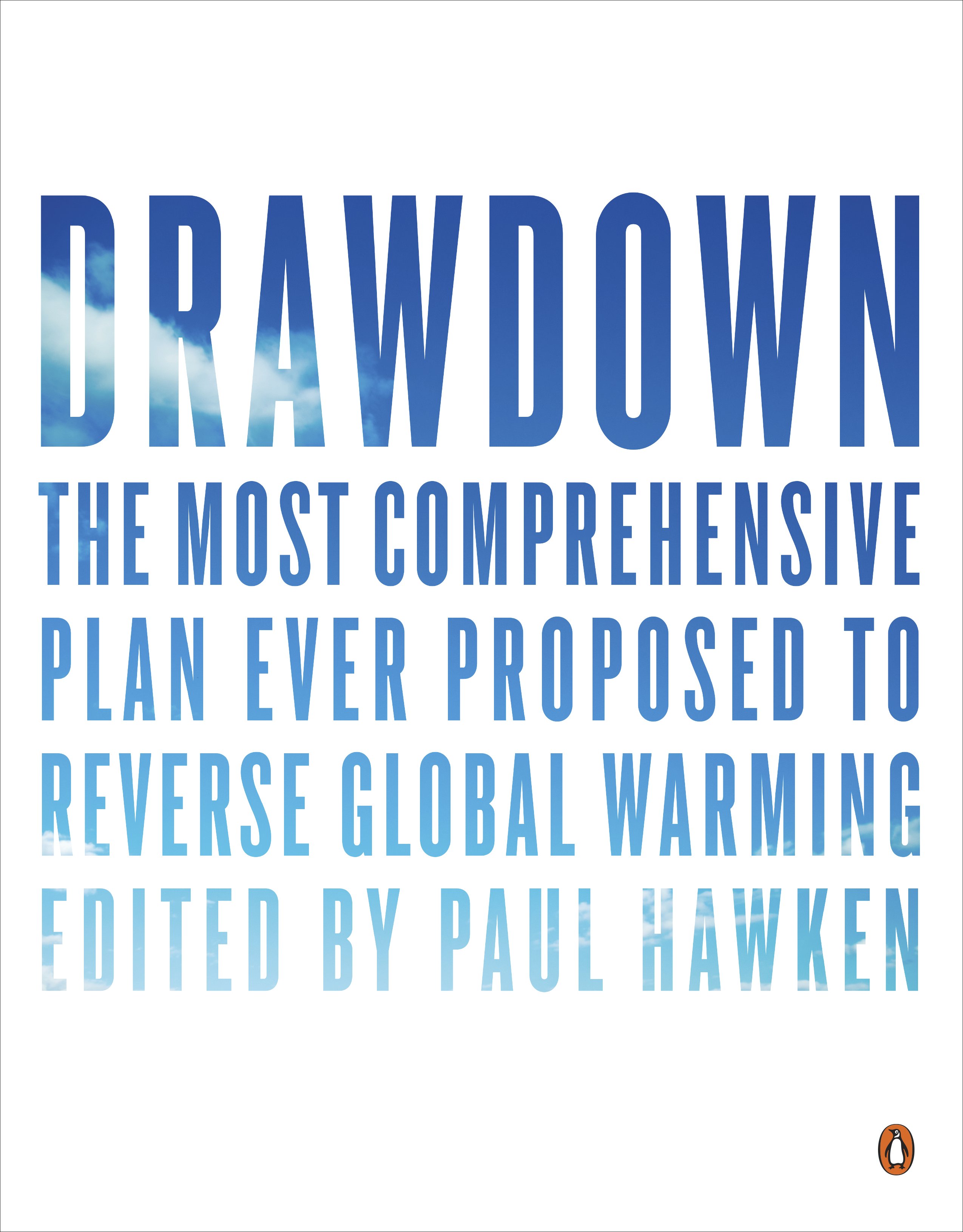 “All our data is based on science,” says environmental entrepreneur and author Paul Hawken, editor of “Drawdown.” (The book has a bold subtitle: “The most comprehensive plan ever proposed to reverse global warming.”) Hawken and the team of researchers at his nonprofit Drawdown Project spent the past few years analyzing data from the Intergovernmental Panel on Climate Change, International Energy Agency, World Bank and other institutions, plus other peer-reviewed research, to come up with their list of solutions.

It wasn’t easy, Hawken admits. “When we first started it we would go around saying, why hasn’t anybody done this?” he says. “I mean, we can Google just about anything and rank it — the biggest blogs, the most followers on Twitter. But here we have the greatest crisis human civilization has ever faced and you cannot find a list of the most substantive solutions to address global warming.” 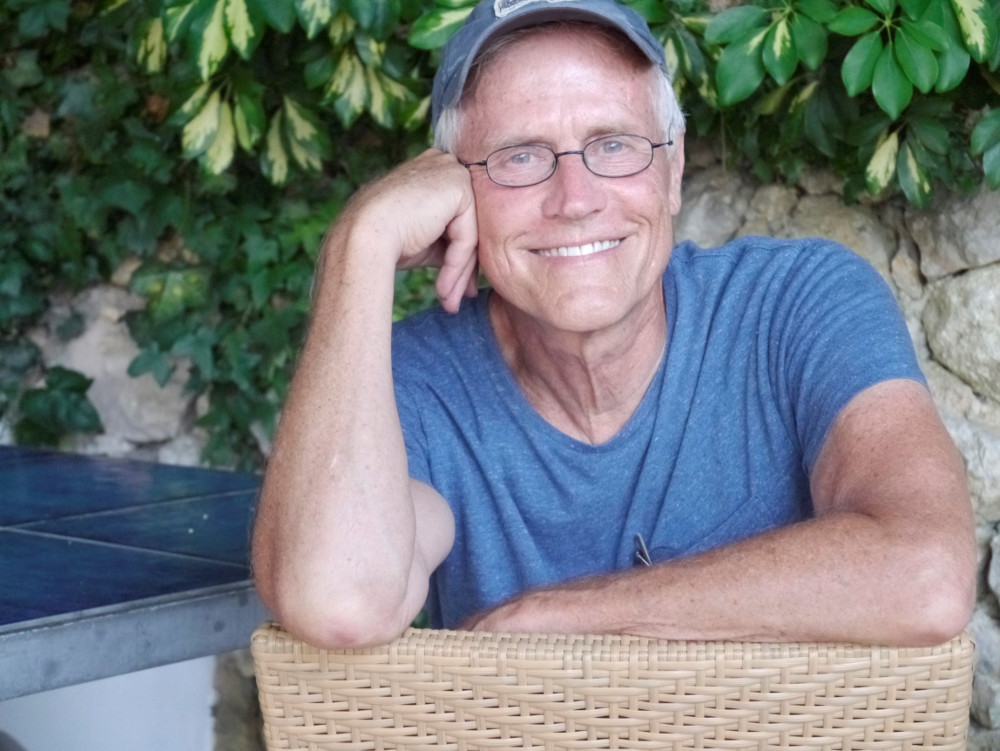 The solutions that you can find right now on Google are what Hawken calls “proverbs” — things like walking more or buying less stuff. “No question those are very true things, but they’re not solutions and they’re not measured,” he says. “You can’t cost them. You can’t invest in them. It’s kind of like saying ‘love your mother.’ It doesn’t tell you what to do and how to do it.”

The book flips that equation, providing concrete rankings for each solution and brief examinations of how to implement each one on a global scale, all of which will be expanded upon on the Drawdown Project’s website. The list includes everything from building better cars to implementing improved rice-cultivation techniques, and from developing electric bikes to supporting indigenous people as land stewards.

“Drawdown” even includes some potentially controversial solutions, such as waste-to-energy and nuclear power, both of which the book calls “regret solutions” that could have both high value and potentially higher costs.

“Our job was to be objective,” says Hawken of the decision to include nuclear in the book. “We said we’re going to model the top 100 solutions. We’re not promoting or demoting anything. Nuclear was one that I struggled with because I think it’s just the most absurd and ridiculous way you could ever imagine to boil water.” The book notes that the new, smaller generation of nuclear power plants could change the equation, but still create a waste issue that would last for thousands of years.

Hawken says “Drawdown” isn’t the type of book you’d give to someone as a gift — although it is beautifully illustrated — but instead one that will find life in schools and universities. “Students have had it up to here with books and literature about what’s going to happen if we don’t act or don’t act sufficiently,” he says. “It’s terrifying and sort of immobilizing. Students want to know what to do. They want solutions.”

He also believes the book will find audiences among philanthropists and impact investors, as well as policymakers ranging from international bodies to city councils — in other words, people who want to know where to put their money to do the most good.

“Two days after the election I looked at every solution one by one and thought, ‘Okay, what will happen to this solution if we have a very ignorant and obstreperous administration and Congress?’ And actually, it was like not much, really, not much at all. It almost had zero impact,” he says.

In fact, Hawken thinks President Trump may actually be good for the environment in an unexpected manner. “If anything, the election might have had a positive impact in a kind of perverse way, because people are going to maybe double down on stuff because they’re not happy with the administration,” he says. “The resistance is massive, growing, and unrelenting and will not stop until he’s out of office.”