Building millions of needed residential units could destroy vital wildlands. We can house people and protect the environment at the same time.

California was born in the valleys. Like a sheltered bay amid stormy seas, valleys drew the first inhabitants of this land of topographical upheaval. They remained the center of human habitation even as subsequent arrivals forcibly transformed existing settlements, from Miwok village to Spanish mission, cattle ranch to suburban subdivision. Because the surrounding hills were explored but rarely occupied, they largely retained their character. Today they provide the last remnant of wildness in most of the state, as in much of the West.

California’s housing crisis, with its soaring real estate prices and 160,000 unhoused people, threatens these hills. It also threatens the remaining marshes and wetlands, coastal bluffs and mountain meadows. Any open space not yet protected by park or preserve is at risk.

In three years as a California land-use attorney, I saw this crisis unfold due to market forces and outdated approaches. And I continue to observe from afar how current policies meant to solve the problem promote unsustainable development in the wildlands, beyond existing boundaries.

Eleven million Californians already live in this wildland-urban interface. Meanwhile the only solution to the housing crisis is building millions of residential units — 3.5 million by 2025, according to Gov. Newsom.

As the gap between demand and supply widens, shooting prices beyond affordability for so many, appetites for building in the wildland-urban interface grow — not just in California but across the West. You see it everywhere — new homes in the hills above Orange County, the desert beyond Phoenix, the woods of western Oregon and southern Washington.

Given the rapid rates of growth reflected in the latest census, the problem only stands to worsen. But building in the wildland-urban interface is not the answer to the housing crisis. It cannot be.

Wildfire is only the most visible of the many harmful repercussions of development. More people living in or near the forest means more sources of ignition and more fires. It also means more life and property are at risk when fires inevitably spark, requiring budget-busting resources to quench them. Letting a fire burn out naturally and consume what is often decades of tinder buildup ceases to be an option, raising the likelihood and intensity of future fires.

Building farther out from population centers also strains other public resources. As demand expands for energy, emergency services and water, so must the infrastructure to provide them. Longer commutes increase both conventional air pollution and the atmospheric carbon responsible for climate change, while construction in the wild fringes inevitably destroys habitat for non-human life. And while some people acquire their own personal green space, one single-family parcel at a time, the rest of us lose the breathing room so fundamental to life in the West.

Savvy developers and their political supporters are now using the housing shortage to promote projects and associated policies in the wildland-urban interface, even as they resist more beneficial measures like affordable housing requirements and limits on short-term rentals. Yet their efforts to undo environmental protections — particularly the much-maligned California Environmental Quality Act — long predate the housing crisis. It may be hard to blame them for using the situation to their advantage — and there’s some logic, however cynical, in their positions — but the choice they present, between open space and housing, between sustainability and affordability, must be called out as a false one.

This is not to say that the status quo is acceptable, only that there are better, more equitable solutions. Among them are building on vacant or underutilized parcels in city centers. Another involves converting empty office buildings to mixed use, since remote working has emptied many of these locations. Suburban areas, especially those connected to public transit, can increase density through construction of apartments, condos and townhouses that are more affordable to middle-income households. Investment in additional public transit is essential because it allows for denser development in areas where parking is hard to come by. Upgrading parks and other green space amenities is also critical — otherwise it will be hard to attract new residents to these developments.

These are hardly novel suggestions, but they remain the best way to close the housing gap while limiting environmental impacts. Only by making communities more centralized and connected can we relieve the pressure to build ever outward.

Enabling the market to produce solutions, rather than hurdles, requires significant policy change. A recent University of California study identifies zoning regulations and discretionary local review as the biggest obstacles to the kind of infill development California needs. And while the California Environmental Quality Act serves a vital function, adjustments could ensure the law does not discourage projects that ultimately benefit the environment. Of the many legislative fixes proposed in recent years, only the more modest have been adopted — including SB 9, the California Housing Opportunity and More Efficiency (HOME) Act, which streamlined the process for subdividing single-family lots and allowed construction of up to four units in place of one. Proponents of more dramatic measures — such as mandatory upzoning of neighborhoods near public-transit stops or job hubs — still seek the public and political support needed to get over the hump.

The time for large-scale change is here. Our current course leads to a future where a home is a luxury good, where all but the wealthy live hopelessly distant from green space. California, long touted for the boldness of its policies, has the chance to show the rest of the West that there are solutions to this insidious crisis. It won’t be easy, but it must be done. There’s more at stake than just the wildness of the hills. 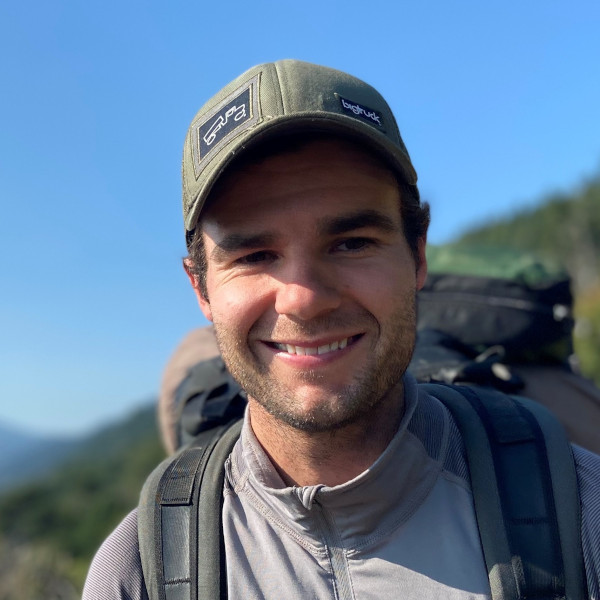 is a writer and public-interest environmental attorney in Anchorage, Alaska, and a former California land-use attorney.