A broad, progressive coalition came together in the 1930s to bring the United States out of the Great Depression. It can be done again in the face of COVID and climate change.

You may not know it, but Democrats and Republicans share a growing concern about the climate and environment. With extreme weather events becoming more common, many young Republicans now question their allegiance to a party that denies the reality of climate change. After the destructive environmental policies of the Trump administration, there are high hopes among many Americans that progress will be possible under a new administration — even if Biden’s reluctant to abandon fracking or adopt all the language of a “Green New Deal.”

But to envision a path forward on environmental policy, we should remember some key lessons from the original New Deal, the 1930s-era policies that pulled the United States out of the Great Depression through a combination of relief programs, public-works projects, financial reforms and progressive regulation.

The first key lesson: The New Deal was implemented in D.C., but many of its policies emerged from earlier state experiments. A second point: The space for progressive presidential action was opened up by labor and grassroots organizing that didn’t just rely on elected leaders but shifted the political calculus of what was possible.

We should also be careful not to repeat past mistakes. For the New Deal had a major Achilles’ heel: In an attempt to secure support from Southern Democrats, many of its programs left Black Americans and other people of color behind (such as by excluding domestic and agricultural workers from Social Security).

For a new national environmental policy to be successful, we need to lift up state experimentation, provide political pressure and political cover for doing what’s right, and be sure to center, not derail, racial equity.

Our scholarship has been looking at just these issues for the past few years, examining how some states are trying to transition off fossil fuel in a way that protects workers and communities and addresses environmental injustice. Known as “just transition,” this notion focuses not only on the technical and policy aspects of power generation but also on the nitty-gritty of power-building to organize for change.

There’s good news to report from states and localities. For example, in keeping with its ambitious approach to greenhouse gas reduction over the past decade and a half, California recently declared that the state would phase out the sale of gas-powered cars by 2035, creating impetus for a market in electric and other zero-emission vehicles. Meanwhile, in New York, more than 200 groups have come together as NY Renews and won the most ambitious climate protection bill in the nation. Passed in 2019, it will dramatically limit emissions, invest in vulnerable communities, and chart a path to 100% carbon-free electricity.

Part of what’s making such policy change possible is power-building among those whose voices have traditionally been sidelined. As a NY Renews coalition member told us, “Power is built when you stand shoulder-to-shoulder and when you stand up for someone else, not just yourself.” So the group built a broad coalition, ranging from labor unions to environmental justice organizations to faith-based organizations, that aimed not just to reduce emissions but to support vulnerable communities.

A similar success story can be found in Arvin, California, a small town in the southern San Joaquin Valley, where local advocates have shown how to dig in against Big Oil. After launching a multifaceted campaign to keep new oil and gas drilling 300 feet from residential or commercial properties, Arvin quickly became a battleground pitting over-polluted residents against the behemoth fossil fuel industry. Despite the pressure, advocates launched a full-scale electoral push that brought in a new, progressive mayor and a wave of young Latina city council members who passed the first setback ordinance in California.

These are examples of state and local innovation — inspired by grassroots activism and multiracial and multisector coalitions — that should now make their way to the federal level, much as the New Deal picked up ideas such as unemployment insurance, minimum wages and labor protections from experiments in New York, Wisconsin and Massachusetts.

The combination of state experimentation, local power-building and attention to racial justice is all the more urgent now because we also need to make our way to a post-climate, post-COVID world. Both our environmental and public health challenges have some common themes and present an opportunity for a new narrative: In each arena we need to prioritize those with the highest risks, act to shield those we may never know, and learn to replace “me” — the spirit of self-interest — with “we,” the impulses of solidarity with people and the planet.

On the policy side, we can clearly learn from state efforts to address climate change. But just as important will be learning from state and local organizing. The secret sauce is not in the technology: moving away from an oil- and coal-fueled power grid to a people-driven power structure will require the science of coalition-building.

Power must be built to hold a new administration accountable, push it further toward bold climate policy and economic and racial justice, and create the political space for a massive federal investment in public health and clean energy. The future of America and the planet depend on it. 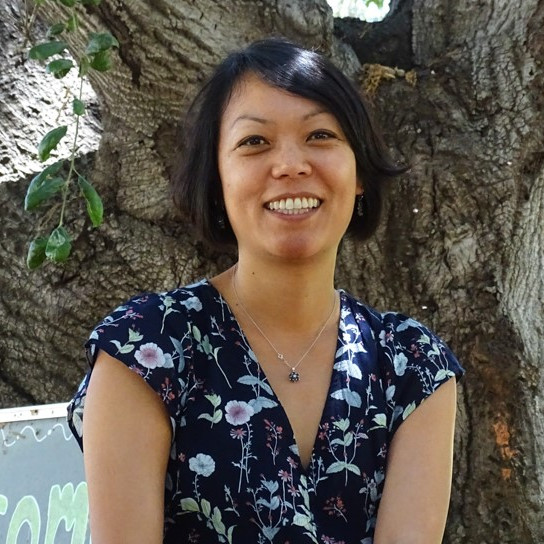 is assistant professor of urban and environmental policy at Occidental College.
http://twitter.com/jmijincha https://www.oxy.edu/academics/faculty/mijin-cha 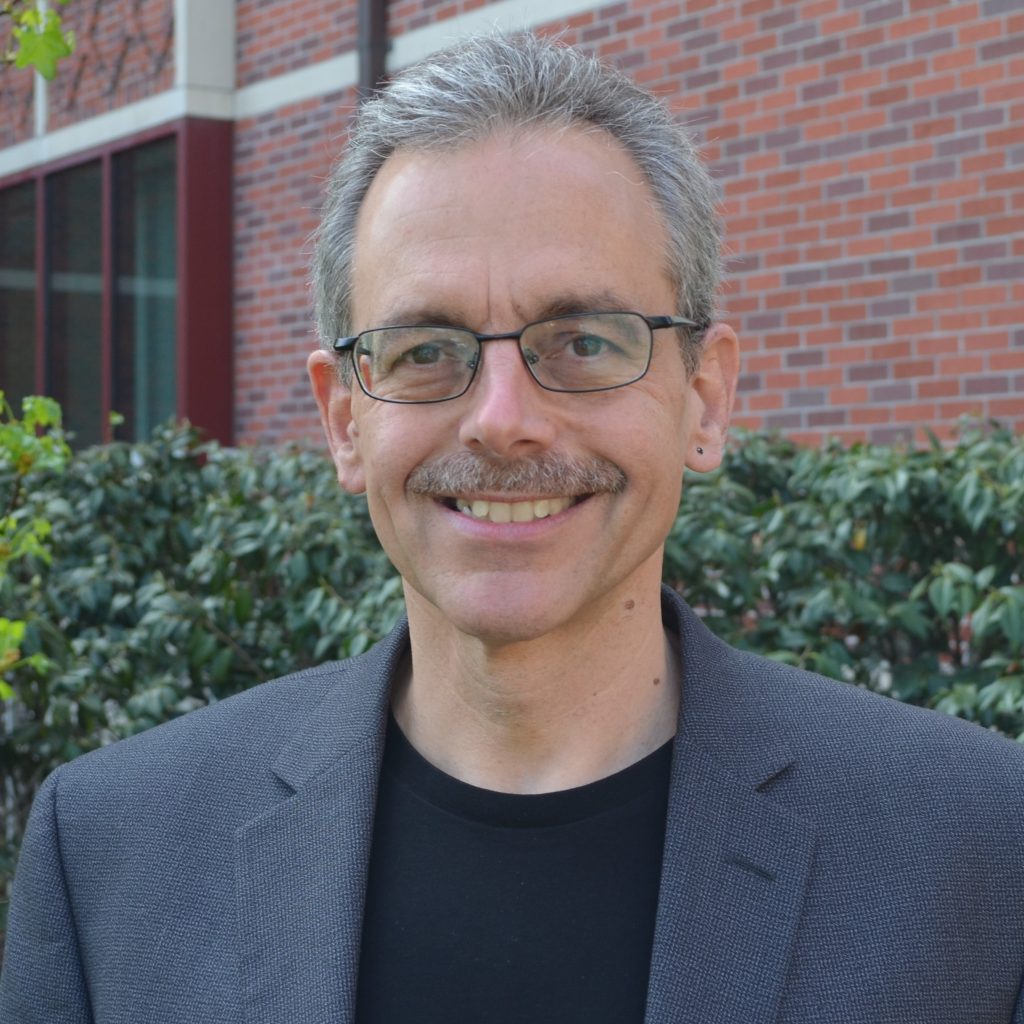 is professor of sociology at the University of Southern California and the director of USC’s Equity Research Institute.
http://twitter.com/Prof_MPastor https://dornsife.usc.edu/eri/manuel-pastor/