The Bramble Cay melomys, a tiny island rodent, was wiped out by sea-level rise, according to the government of Australia.

This week the Australian government declared the extinction of a tiny rodent called Bramble Cay melomys (also known as the Bramble Cay mosaic-tailed rat, Melomys rubicola). The quiet announcement was buried in a press release about enacting stronger protections for other endangered species. It comes three years after a more detailed declaration by the state government of Queensland, which itself followed an exhaustive search of the cay seeking any evidence of the species’ existence.

The Bramble Cay melomys lived in just a single habitat, a small reef island at the northern tip of the Great Barrier Reef, near Papua New Guinea. The sandy cay — which only measures about 1,100 feet by 500 feet and rises just three feet above sea level — has in recent years been buffeted by storm surges from extreme weather events. The heavy waters have reportedly wiped out about 97 percent of the land mass’s vegetation — the melomys’s only source of food. 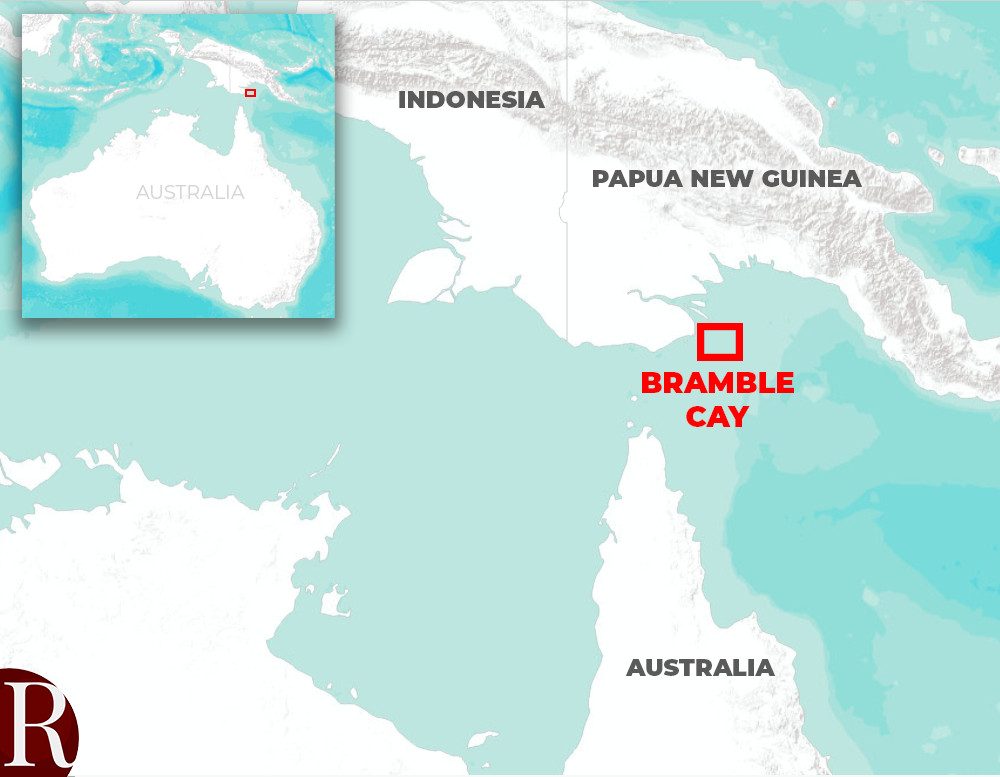 According to the 2016 report, the last person confirmed to have seen the Bramble Cay melomys alive was a fisherman who spotted one in late 2009. It now seems possible that could have been the last surviving member of the species.

The Bramble Cay melomys was once described as relatively common, but that was no longer the case by the end of the 20th century. A 1998 survey estimated the population at 93 individuals, down from “hundreds” two decades earlier. Additional surveys in 2002 and 2004 turned up just 10 and 12 of the rats, respectively, according to accounts published in a 2008 recovery plan for the species. That plan, which now seems painfully prescient, called out sea-level rise, flooding and coastal erosion as then-potential threats.

Sadly, not much was ever done about that 2008 recovery plan, and those threats became very real. Tim Beshara, federal policy director for the Wilderness Society, told the Sydney Morning Herald that the plan was never finished or acted upon.

The Australian government’s announcement should come as no surprise. When Queensland announced the likely extinction in 2016, they identified “human-induced climate change [as] the root cause of the loss of the Bramble Cay melomys” — a fact picked up in headlines at the time around the world.

Now those headlines are repeating. Even Fox News picked up the melomys’s extinction in an article warning about a sea-rise “time bomb” that Antarctic melting will pose for the region.

That’s something, at least. Perhaps this second declaration of the extinction of the Bramble Cay melomys will finally inspire enough attention to prevent the loss of similar species — or at least give governments a push to mobilize protective efforts before it’s once again too late.