For five decades California and the federal government have worked together in an innovative exercise in federalism aimed at achieving cleaner air. California has played an important role in controlling greenhouse gas emissions that contribute to climate change, particularly from motor vehicles.

But now, contrary to law and in a massive departure from past practice, President Donald Trump has announced that his administration is pulling the rug out from under California’s feet by divesting it of its longstanding authority to adopt auto emission controls more stringent than the Environmental Protection Agency’s.

The action, implemented jointly by the EPA and the National Highway Traffic Administration, couldn’t come at a worse time. Less than a year ago, the Intergovernmental Panel on Climate Change called “ambitious mitigation actions” indispensable to limiting warming to 1.5 degrees Celsius and avoiding the most disruptive and potentially irreversible effects of climate change.

California, supported by more than 20 other states, is already challenging the administration in court. But if the administration’s effort succeeds, the world will be deprived of California’s vital leadership, and the Trump administration will have shelved another important tool for combatting climate change.

Because of the severity of California’s pollution problems and the state’s early environmental leadership, the Clean Air Act specifically allows the state to apply for a waiver of the prohibition on state auto-emission standards more stringent than the federal government’s. California has sought waivers more than 100 times, and with one short-lived exception, EPA has granted every request — precisely as the law anticipated. Once EPA grants a waiver, any other state may follow California’s ambitious lead by adopting its standards.

The result is that more than a dozen states follow California’s more stringent standards, which is why many cars sold outside the state bear a sticker that says the car has met California’s standards. The auto industry has long since adjusted to these dual standards, not wanting to ignore such a huge market for its products.

But the president’s announcement amounts to a sharp deviation from established bipartisan practice by first revoking previously approved waivers for California, purportedly to achieve nationally uniform emission controls and eliminate “duplicative” regulation. This is likely to be followed by the adoption of rules that backtrack on the Obama EPA’s push to reduce greenhouse gas auto emissions — creating a double whammy in the fight against climate change.

In addition to being of questionable legality, EPA’s decision completely overlooks the most important advantages of the current system, as well as the waiver revocation’s significant downsides. To be sure, centralization may promote uniformity, and reducing overlapping authority may modestly decrease some administrative costs.

But the EPA’s analysis completely ignores the considerable downsides of revoking California’s authority both for the state and the entire nation. By granting a measure of standard-setting authority to California, the Clean Air Act neatly balances three important dimensions of regulatory authority which, unfortunately, are often misunderstood and conflated.

First, by granting authority to both the EPA and California, the Clean Air Act decentralizes power over standards, thus encouraging the states to act as “laboratories of democracy” that can test out regulatory approaches and standards which, if successful, can be adopted by other states and the federal government. And indeed, more than a dozen states have followed California’s lead.

On the other hand, by allowing only two sets of standards — the EPA’s and California’s — the law prevents automakers from being subjected to a welter of conflicting standards and overregulation that might prevent them from manufacturing cars to varying regulatory specifications. With two standards in place, both commanding significant market share, the auto companies are eager and able to manufacture and sell their products.

Second, by requiring that the EPA review and approve California’s waiver requests, the law requires some coordination, fostering efficient pooling of expertise and resources between the two levels of government.

But it also cultivates innovation by ensuring that California can act relatively independently of the EPA as long as it can show, as it has more than 100 times already, a compelling need for more stringent regulation. California’s persistent air-pollution problems provide plain evidence of such a compelling need. The allocation has allowed the state to engage in innovative regulation, such as its trailblazing requirements that automakers market low or zero-emission vehicles in the state. In fact several large automakers recently agreed to conform to the state’s ambitious greenhouse gas controls, notwithstanding the EPA’s effort to bury them.

Third, the waiver repeal ignores how the law’s modest overlap in authority creates a safety net and guards against undue industry control of regulatory agencies — a manifestation of “agency capture” by industry that is all too rampant under the Trump administration. As we describe in our book Reorganizing Government, distinguishing these discrete dimensions of authority and weighing the different tradeoffs involved are the keys to designing effective governance, but the EPA completely misses these considerations.

From a governance perspective, the agency’s revocation promises to wreak havoc with the Clean Air Act’s careful balancing of the tradeoffs associated with alternative regulatory allocations. From an environmental perspective, it would gut the strongest set of auto emissions standards in the nation, standards in use in more than a dozen states. And it sacrifices those standards for no better reason than to satisfy the administration’s unquenchable thirst for deregulatory pelts to put on display.

Right now we need to embrace bold efforts to reduce greenhouse gas emissions — California’s innovation and leadership must be fostered, not squelched.

Congress should restore California’s emission-control authority to preserve a powerful weapon in the fight against climate change and deadly air pollution. 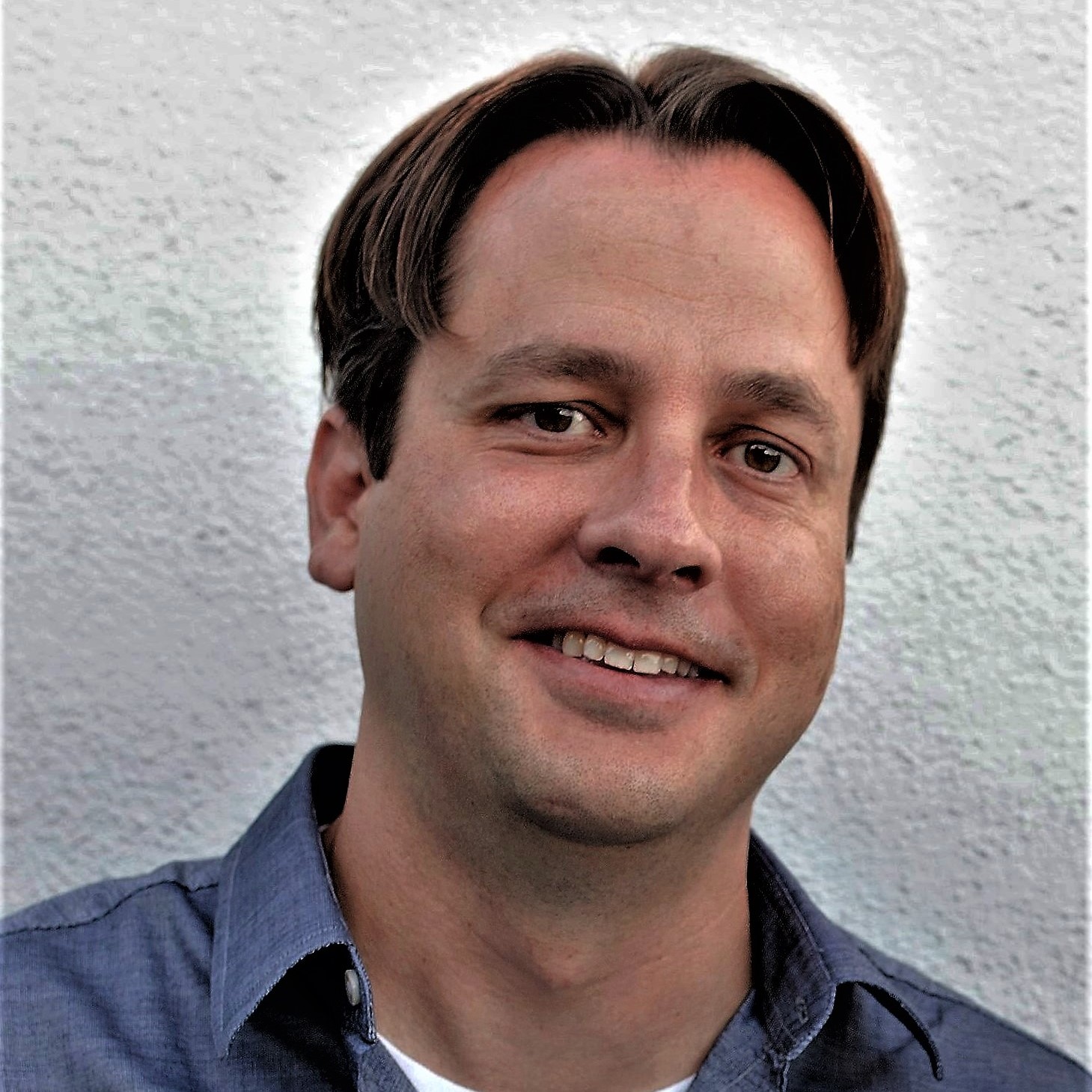 is professor of law and faculty director of the Center for Land, Environment, and Natural Resources at the University of California, Irvine School of Law. He is co-author of the recently published Reorganizing Government: A Functional and Dimensional Framework (NYU Press) and a member scholar at the Center for Progressive Reform. 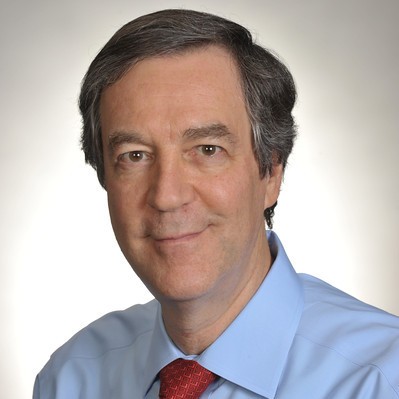 is J.B. and Maurice C. Shapiro professor of Environmental Law at The George Washington University Law School. He is co-author of the recently published Reorganizing Government: A Functional and Dimensional Framework (NYU Press) and a member scholar at the Center for Progressive Reform.