Atlantic salmon from Norway carry a dangerous disease that puts native Canadian fish at risk — and maybe those in the United States, too.

Something fishy is going on in the coastal waters of Canada’s British Columbia, and it may prove to be the final nail in the coffin of the already endangered wild salmon in this part of the world.

Over the past few years, the salmon in British Columbia have become infected with a particularly nasty infection called the piscine reovirus. The virus, which has plagued commercial salmon fisheries in Norway since 1999, causes inflammation in fish heart and skeletal muscles, making it difficult for salmon hearts to pump blood. Marine Harvest, the Norwegian company that grows one-fifth of the world’s farm-raised salmon, listed this inflammation as the second largest cause of death of its fish in a 2012 Annual General Report.

Now Norway’s problem has come to British Columbia — except that in North America, the situation is even worse. The virus isn’t just infecting farmed Atlantic salmon (Salmo salar). It’s also spreading to wild populations of Pacific salmon, including the Fraser River sockeye (Oncorhynchus nerka) that was recommended for listing under Canada’s Species at Risk Act this past December, as well as Coho (O. kisutch), and Chinook (O. tshawytscha) salmon — both of which are also under consideration for listing.

A 2017 study led by marine biologist Alexandra Morton revealed that the virus strain found in Pacific salmon appears to have originated in Norwegian Atlantic salmon, and it also showed a likely connection between infection and an impaired ability of wild salmon to complete their spawning migrations. There are a variety of ways the virus is able to jump from farmed to wild populations, including the effluent from salmon processing plants and the escape of farmed Atlantic salmon after the collapse of net pens.

“Salmon farming sounded like a good idea,” Morton tells me over email, “but as we are learning it is never a good idea to allow pathogens to move freely between feedlot-type environments and wild populations — whether it’s avian flu, or piscine reovirus.”

The issue is not confined to Canadian waters. In August 2017 the collapse of a Cooke Aquaculture fish-farm pen in Washington’s Puget Sound, and the subsequent release of hundreds of thousands of non-native Atlantic salmon, prompted Governor Jay Inslee to immediately put a halt to new net-pen leases, pending an investigation by the state’s Department of Natural Resources. The department returned with damning results. In mid-March Inslee ended three decades of Atlantic salmon farming in Washington’s waters and even blocked lawmakers from reconsidering the ban at a later date.

According to Washington governor’s office communication specialist Simon Vila, the threat of piscine reovirus spreading from farmed fish to wild populations was a major concern. “The risks of net pens to wild salmon in Puget Sound may be low,” he says, “but our tolerance for that risk is even lower.”

More recently, Washington took another biologically significant step and prohibited transfer of 800,000 infected juvenile salmon from a hatchery to a farm in Puget Sound.

And yet, so far, the response by Canada’s Department of Fisheries and Oceans has been minimal — even after a 2017 video produced by underwater videographer and naturalist Tavish Campbell showed effluent from Brown’s Bay Packing Company’s Atlantic salmon-processing plant gushing into wild salmon spawning habitat.

The video spurred the department to launch an investigation into whether or not that blood was infected with the virus, something testing done by Morton had actually already proved. Morton, who is in her fifth year of legal action to stop the Minister of Fisheries from permitting the transfer of infected farm salmon into marine pens in British Columbia and more recently the ’Namgis First Nation, also sued the Minister to stop infected farmed salmon from entering their territory. Marine Harvest’s Canadian subsidiary plans an open-net salmon pen at Swanson Island, near the ’Namgis territory. These lawsuits will be heard in September.

It’s not just the salmon at risk here; it’s also First Nations’ culture. Frustrated with the government’s lack of action, some members of the ’Namgis and Musgamagw First Nations have taken matters into their own hands, protesting the industry they perceive as damaging to wild salmon populations by occupying Marine Harvest property near the Swanson Island farm and elsewhere off the northeast coast of Vancouver Island. Their protest has continued for more than for 290 days.

Their occupation has been reminiscent of Standing Rock, with one notable difference: a lack of press. It’s hard to find any coverage of the protest in American news outlets.

British Columbia’s Supreme Court responded to the protests by ordering protesters to cease their occupation of Swanson Farm, and any other Marine Harvest property, effective immediately. This decision came just one month before a landmark decision for the future of the province’s salmon, as five-year provincial tenures on 20 farms in the area by Marine Harvest and another company, Cermaq, are set to expire June 20.

The protesters have complied with the court order but continue their resistance from tents nearby.

Meanwhile the risks of the virus continue to emerge. A new study published in May 2018 found Chinook salmon exposed to the virus experience catastrophic necrotic liver and kidney lesions following rupture of their red blood cells.

Morton says the time for a decision has come. “The industry admits 80 percent of British Columbia’s farmed salmon are infected, making the decision critical to both wild and farmed salmon.” She says she hopes the authorities take the right action before it is too late. “It comes down to the global issue of how governments respond to the science that warns us that essential living systems are being disabled to the point of collapse.”

To learn more about piscine reovirus in British Columbia’s fisheries, check out this film released by Morton.

Racing a Virus – Short Film from Alexandra Morton on Vimeo. 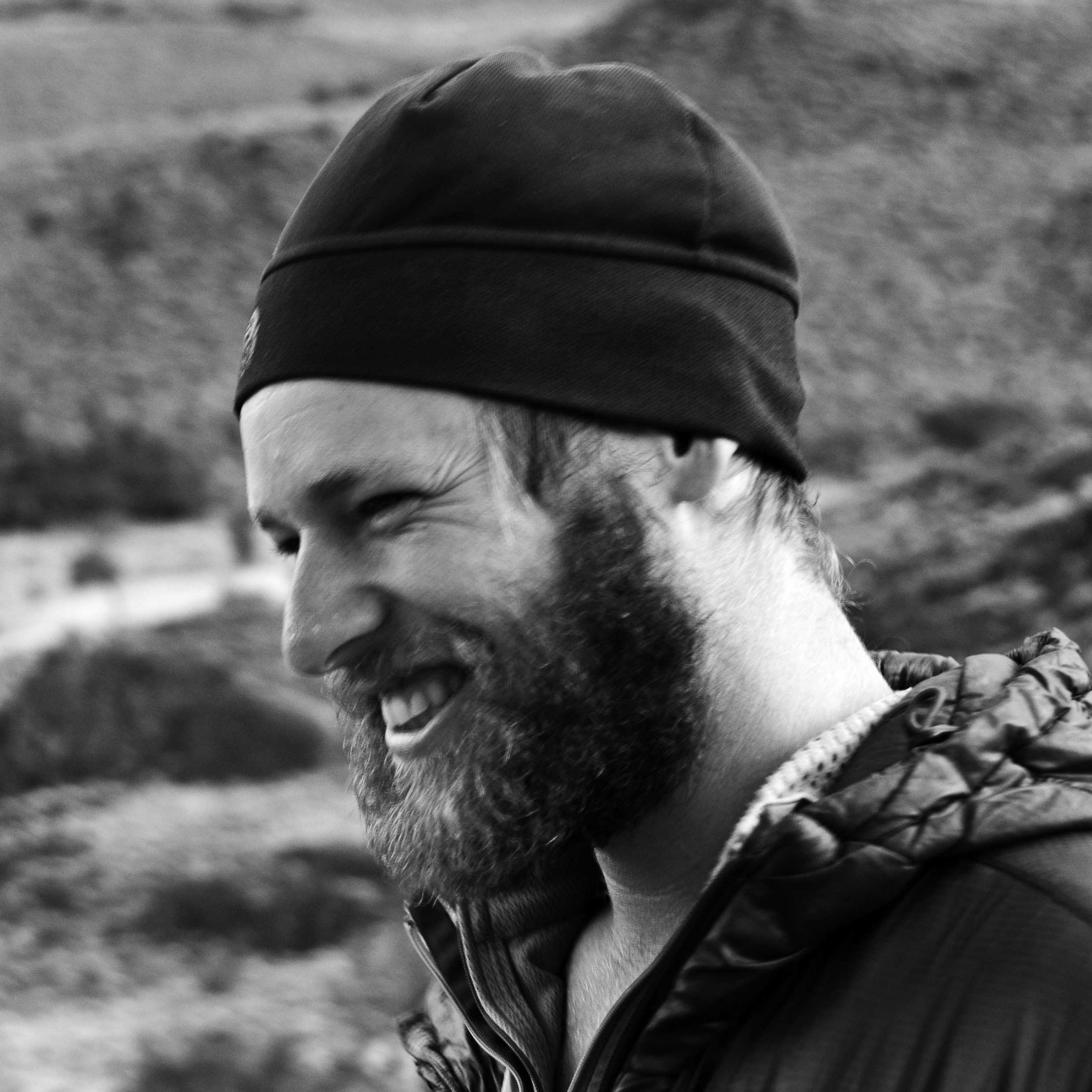 is an author, conservationist and rock climber living in Fort Collins, Colo.
http://www.chriskalman.com/