A three-day event offered me the opportunity to shape future discussion about global warming and its effects.

When it comes to climate change, I really don’t need to believe it because it’s smacking me in the face every day.

But some days aren’t like others. A few months ago I found out that the 35th Climate Reality Training — a brainchild of Vice President Al Gore, launched in his barn in Tennessee in 2006 —was going to take place in Bellevue, Wash., less than two hours from where I live in Gig Harbor. These trainings now happen all over the world.

I’d seen An Inconvenient Truth when it came out, but that was 10 years ago. From what I heard and read since then, I knew we were moving on a steeper trajectory than what some people, including the film, had predicted.

With that in mind, I registered for the three-day training. I wasn’t at all sure what to expect once I got to the Meydenbauer Center, but I soon got the sense I was with “my” people: a lot of others profoundly interested in learning about climate change.

The hall filled with 799 other people from all over the world, of all ages, eager to learn from the vice president and other experts. As we arrived we were assigned to a table, and stayed with that group throughout the training. I was the one there from Gig Harbor, and I did my best to meet people who lived closer to me to stay better connected and supportive of our collective work.

The training was free — there were even snacks and lunch — all supported by profits Vice President Gore made from his books and An Inconvenient Truth.

The days were intense and information-packed. Mr. Gore was our instructor for most of the training. Passionate about climate change, he hosted panel discussions with scientific experts when he wasn’t lecturing himself — as well as health-care experts and people his organization dubbed Climate Leaders, who’d already gone through the training.

We spent the first day and a half learning and the rest of the time finding out how to present what we learned. We were taught to share our own stories, which put me in touch with my own past and present. I’ve been an environmentalist since I was a kid, and do my best to lead a green life. I’m the godmother to a grown man now who has a son of his own and was recently asked to be the godmother of a baby girl my friend adopted; I want these children to inherit a world filled with clean air and water, trees as far as the eye can see, and an ocean filled with more sea life than plastic.

I want them to be surrounded by the beauty of nature and to eat food that isn’t contaminated with pesticides. I want them to live in a world free of fossil fuels that pollute everything. And most of all, I want them to feel that elation when you see a whale breach in the ocean. I want them to see animals in the wild and not tucked away in a zoo or aquarium because there’s no land left for animals to roam free. That’s part of my story.

The training was exciting because Mr. Gore’s latest documentary, An Inconvenient Sequel, was scheduled to be released a few weeks after the event. Some of the slides we’d seen throughout the training came from his documentaries.

The last hour of our training was the most emotional. He shared the “lyric video” for An Inconvenient Sequel with us. I honestly didn’t see anyone who wasn’t crying. If you haven’t seen the film, I strongly encourage you to do so:

The last day of the training was filled with emotion. I so enjoyed being with people who were passionate about saving the planet that I didn’t want to go back home and read the news about people hell-bent on destroying it.

With my training completed, I am now one of 12,500 Climate Leaders throughout the world, and my work is only beginning. The one thing they ask of you after the event is that you perform ten “Acts of Leadership,” which can include giving a talk to a community group, a class, or community leaders. They provide you with slides so you, too, have current, up-to-date information to share.

In the end, I realized I hadn’t really learned anything new about climate change because I’d kept up with the science, but what I did learn was to have hope. If Al Gore can see all he’s seen, know the politics behind it all, and yet still remain hopeful, then I can, too.

I’d encourage everyone to attend a training event if you are able to. You can find schedules and more information at climaterealityproject.org.

You might not believe in climate change, but do us all a favor and at least prepare for it. Your neighbors shouldn’t suffer and first responders shouldn’t have to put their lives at risk trying to save you because you don’t believe in something. 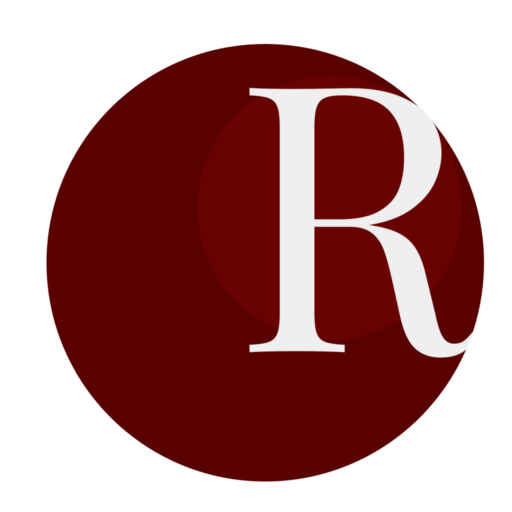 holds a doctoral degree in thanatology, the study/science of death, dying and bereavement. She combined her passion for thanatology with her love of whales and the environment through her research on environmental grief® and ecological grief®. She is a Contributing Faculty Member in the MSW program at Walden University where teaches classes on trauma, crisis and disasters.
http://drkkevorkian.com/